June is one of my favorite Broadway months!  Not only does June have The Tony Awards, but it is also Broadway Bares time!

Some of the Tony Nominees!
I love these pictures... the camaraderie , the joy, all winners, no losers! 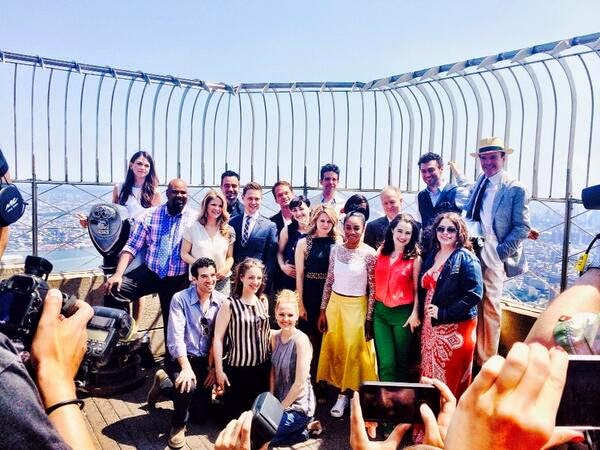 Tony nominees for a good cause!
With the recent Tony Awards rulings, I could easily make this a "Broadway Things That Make Me Mad" rant, but I'm not going there.  Instead here's a fun pre-Tonys video, combining two of my favorite things: a worthwhile charity AND Broadway Stars.  The charity: Jesse Tyler Ferguson's Tie the Knot (bow ties for Marriage Equality).  The stars: Sutton, Audra, James Monroe, Celia (and brother Andrew), LAURA BENANTI and others... It's funny and a great cause!


Broadway Bares: Rock Hard Strip-a-Thon!
Speaking of charity and stars... as Broadway Bares gets ready for its Rock Hard edition this upcoming Sunday (June 22), it's always fun to see how the community raises extra funds via a Strip-a-Thon.  (It's not too late to donate... click HERE.)  Pippin's hot bad boy, Erik Altemus, Tweeted a strip of his own to raise his goal of $5,000.  Here's what he did... and he made his goal, too!  Way to go, Erik!


Phantom updated!
Gotta give credit where credit is due... it is super nice to see that The Phantom of the Opera has finally gotten its first African-American Broadway Phantom, Norm Lewis (and his Christine, Sierra Boggess, ain't too shabby, either)!  And they's got a really cool new sign outside the Majestic - a picture made up of pictures.  I can't wait to see it in person! 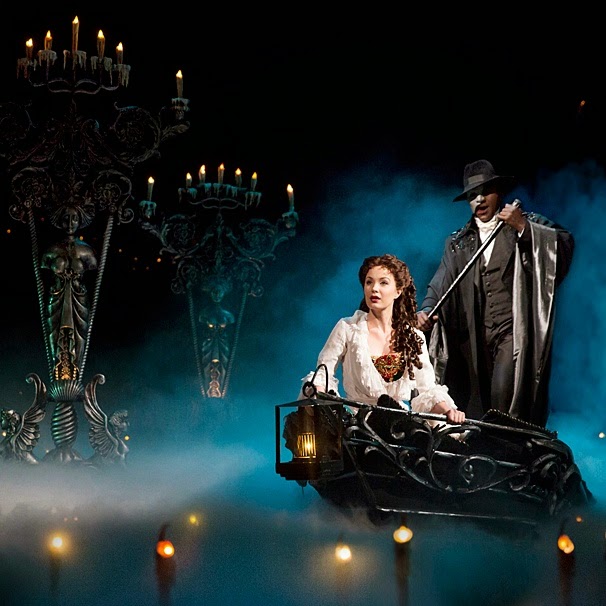 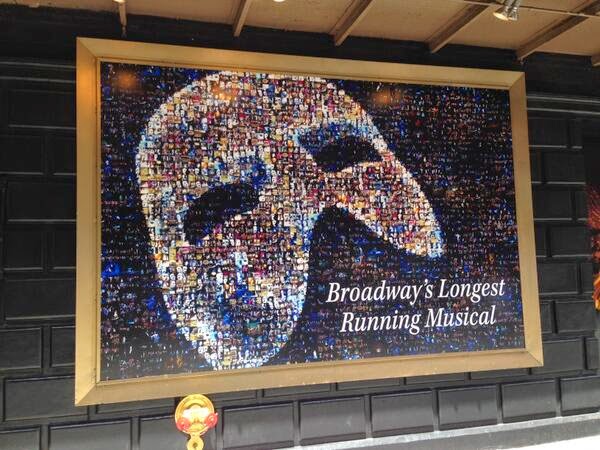