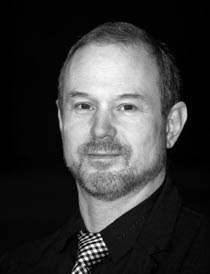 WHY HE'S MR. BROADWAY: If it is possible to have a lighting designer as a hero, then Kevin Adams is a hero to me.  I love that his lighting always makes the story-telling so much deeper in every show he works on.  It can be spectacular or subtle or even non-existent.  He's the master of light and dark.  He's designed all over the place (and not just in this country), in every major city.  Plays, musicals, solo shows, and several operas (from the Houston Grand Opera to The Met).  But here, we talk Broadway, and he's done his share, for sure - some 21 productions.  All told, he's been nominated for SIX Tony Awards, and has won four, including Hedwig and the Angry Inch.  If that's not reason enough to name him Mr. Broadway June 2014, I don't know what is! 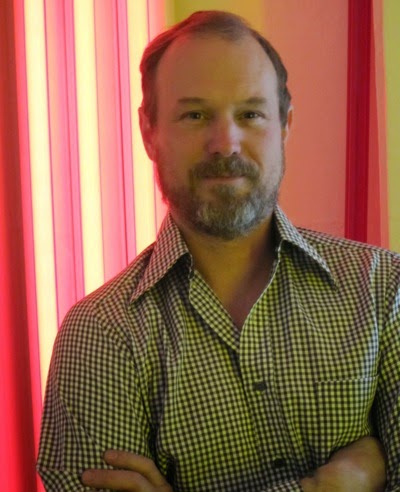 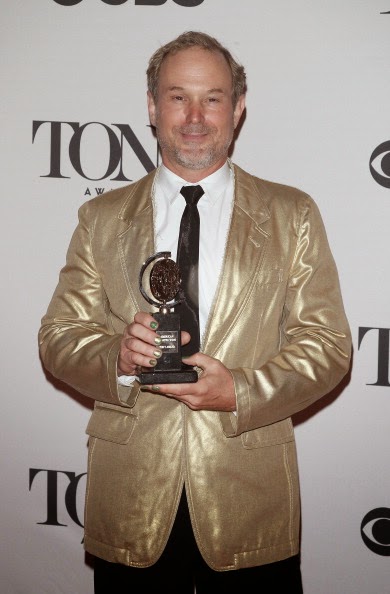 OPERA:
Including Rigoletto (Metropolitan Opera), The Turn of the Screw (Chicago Opera Theatre) 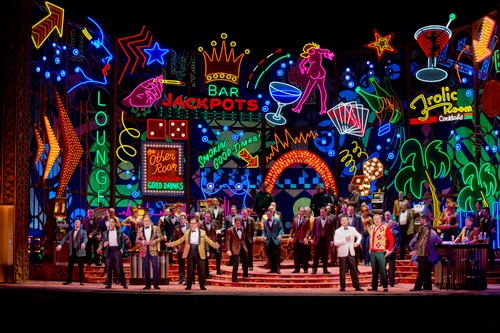 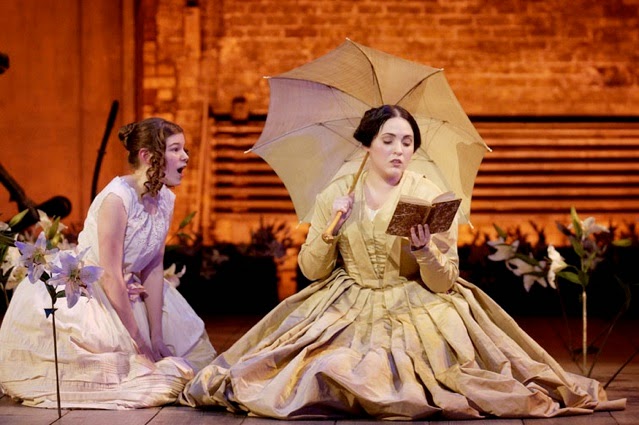 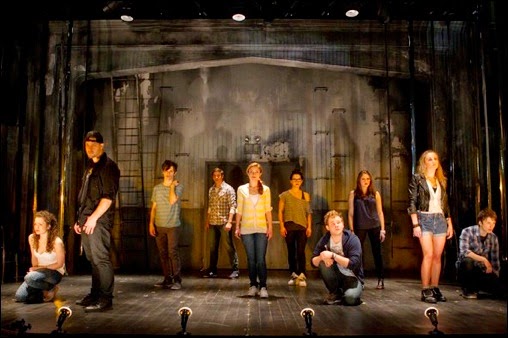 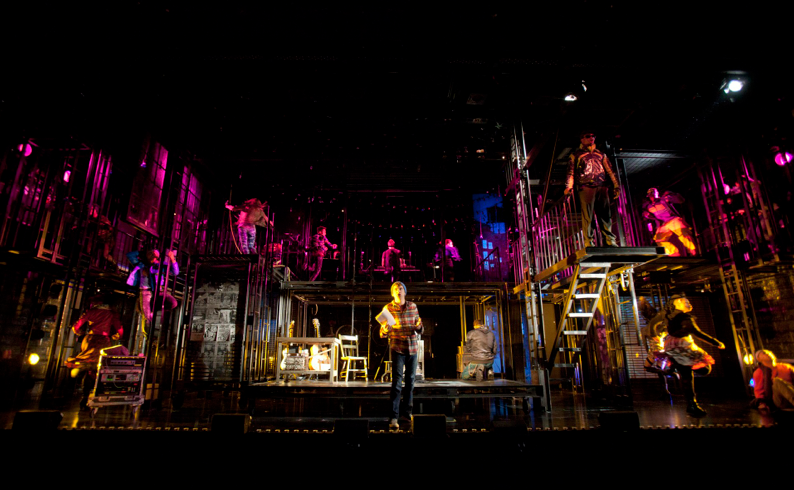 BROADWAY:
Including A Class Act, Take Me Out, Spring Awakening, The 39 Steps, Passing Strange, Hair, Next to Normal, American Idiot, Everyday Rapture, On a Clear Day You Can See Forever, Hands on a Hardbody, Hedwig and the Angry Inch 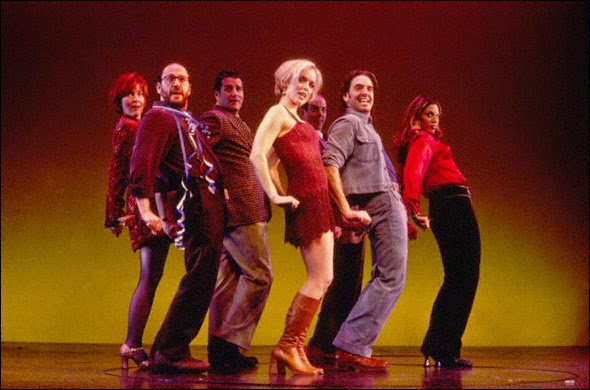 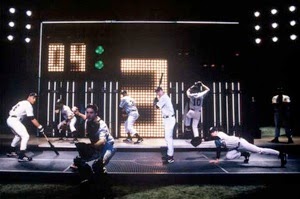 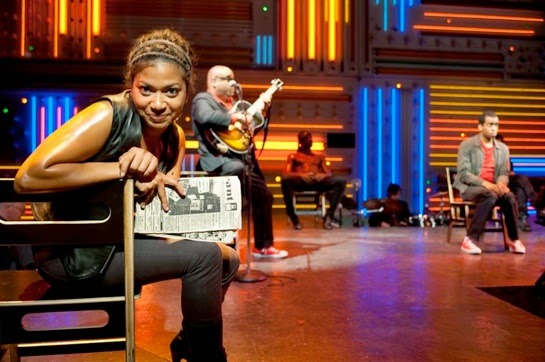 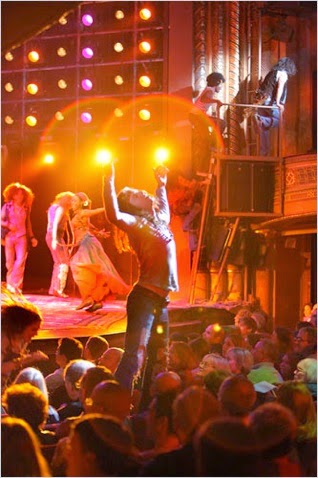 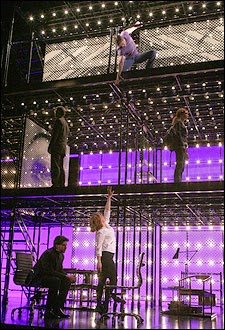 Hair and Next to Normal - Tony Award Nominations 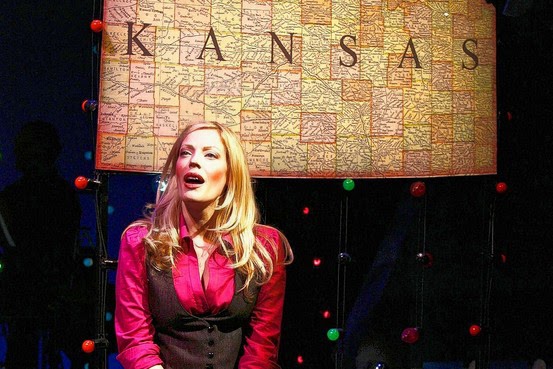 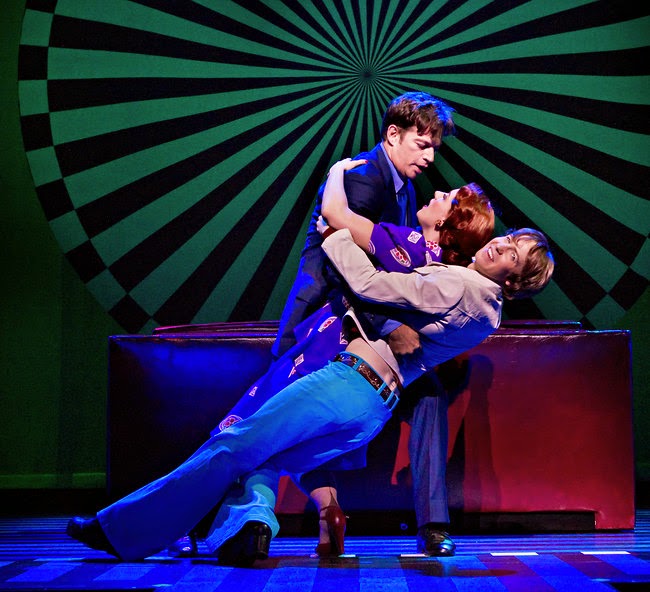 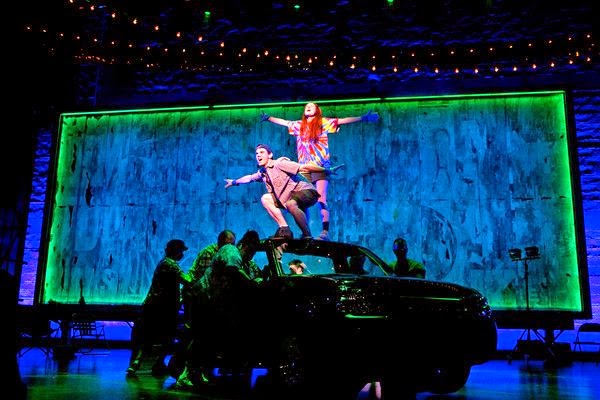