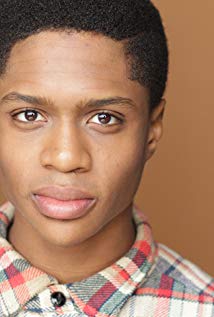 Over the past decade, this young guy has created quite a career for himself, on Broadway and off, and even on TV. Slowly but surely, he has worked his way up from the ensemble to a leading role as one of The Temptations in Ain't Too Proud. He's done Disney, Larson and been in the original casts of tow Best Musicals. Whether he's under the sea, pushing papes in 19th century New York, or in the room where it happens, Ephraim Sykes always makes a terrific impression. A true triple threat, is it any wonder he's Mr. Broadway April 2019?! 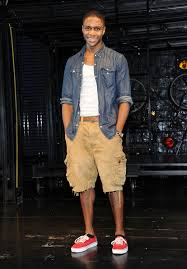 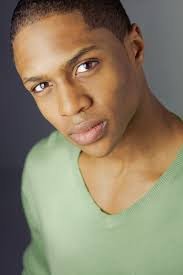 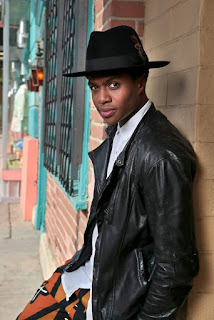 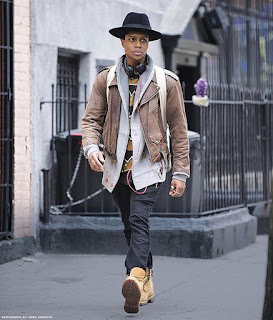 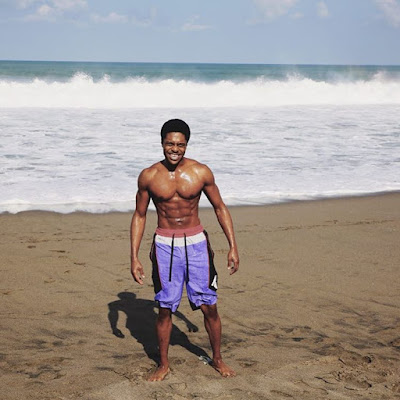 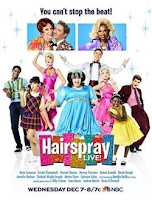 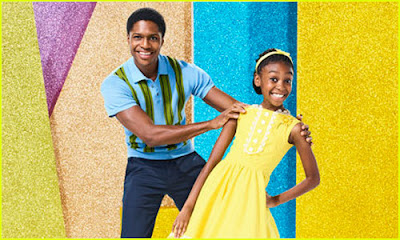 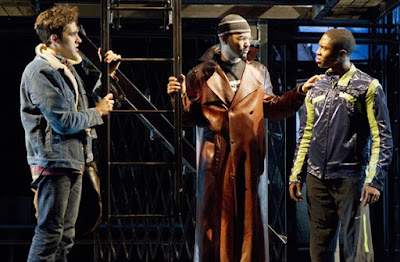 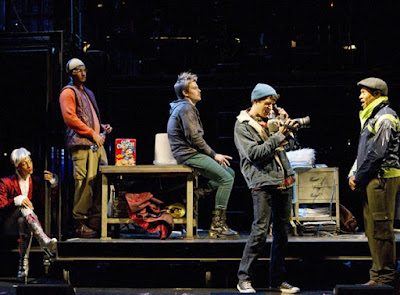 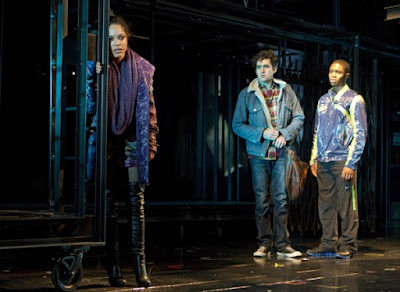 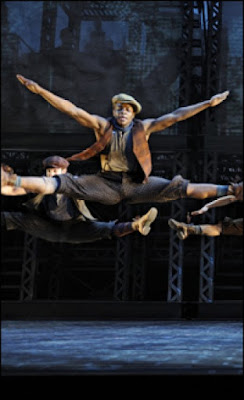 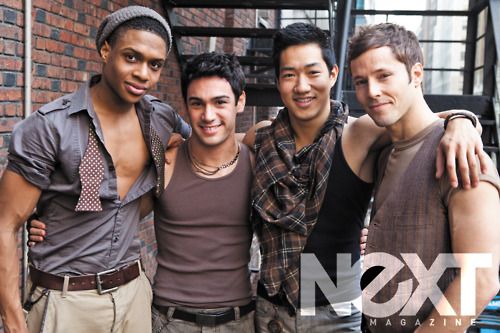 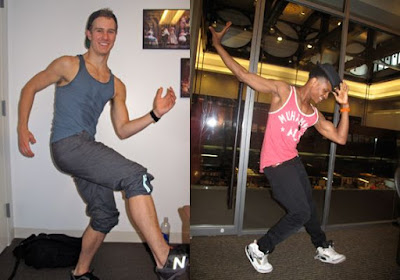 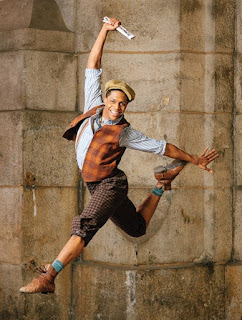 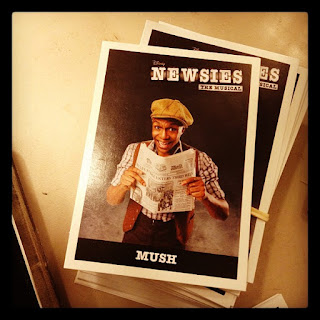 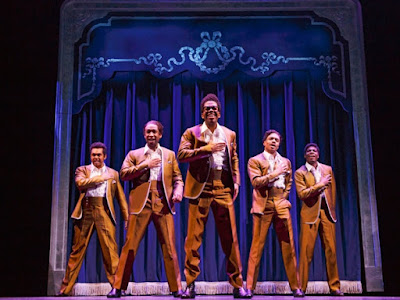 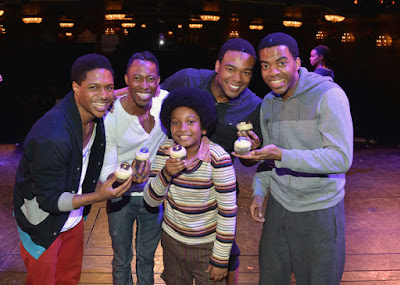 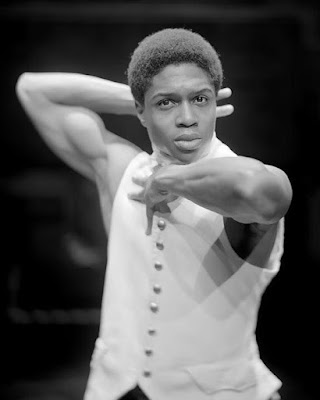 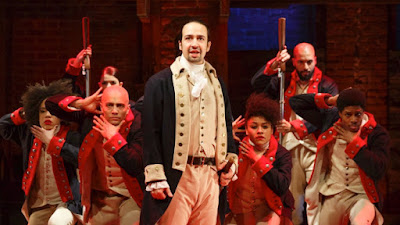 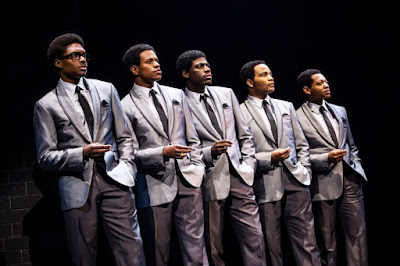 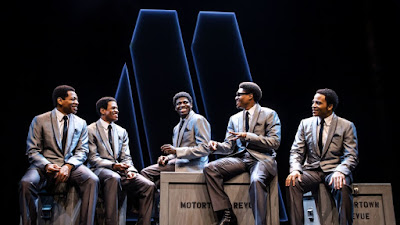 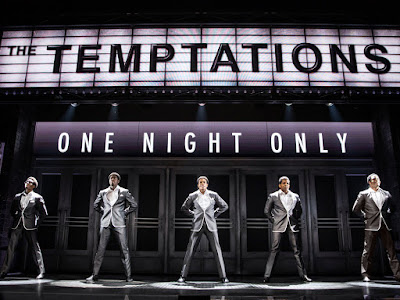 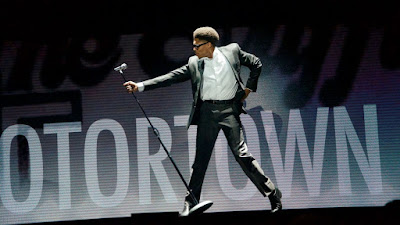