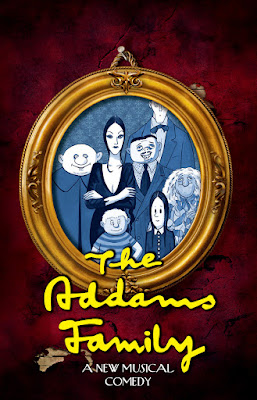 There would have been a full on riot if the Broadway show didn't start with the famous TV theme and finger snaps. Thank goodness, The Addams Family didn't make that mistake. And they had a killer cast full of Broadway Royalty, and a composer that was popular among the Rialto insiders. Bebe Neuwirth and Nathan Lane (and Jackie Hoffman in a small part) made the most of what they were given, and that's always a win. And there were two of my now-favorites making me love them. Yes, Wesley Taylor and Krysta Rodriguez killed it.

Still, it was a little disappointing. I mean, an octopus??!! Well, I actually enjoyed it - I didn't love it - but considering that the show opened 9 years ago this week, that I have vivid memories of four of the numbers that still make me smile (which counterbalances the stretches of blandness and those...tentacles). Right out of the gate, the show was a load of fun. The opening number, "When You're an Addams" really showed what the whole thing could have been. And I belly laughed at the big Uncle Fester (a fantastic Kevin Chamberlin) number "The Moon and Me." Ms. Rodriguez was darkly funny and the aptly titled "Pulled," where Wednesday had Pugsley on the stretching rack. But the most fun was when Gomez (Lane) and Morticia (Neuwirth) finally got to their signature tango.

A lot has happened for the entire cast in the intervening years, and that alone makes it worth taking a look back at this one. 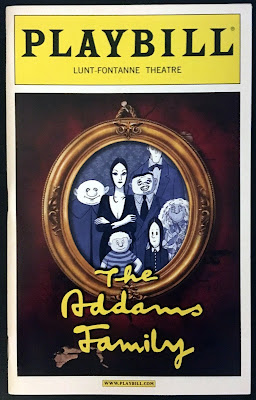 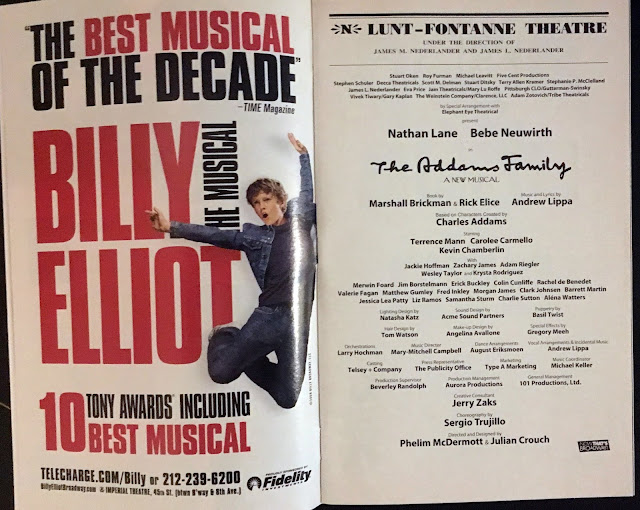 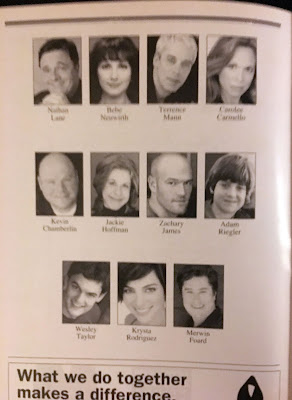 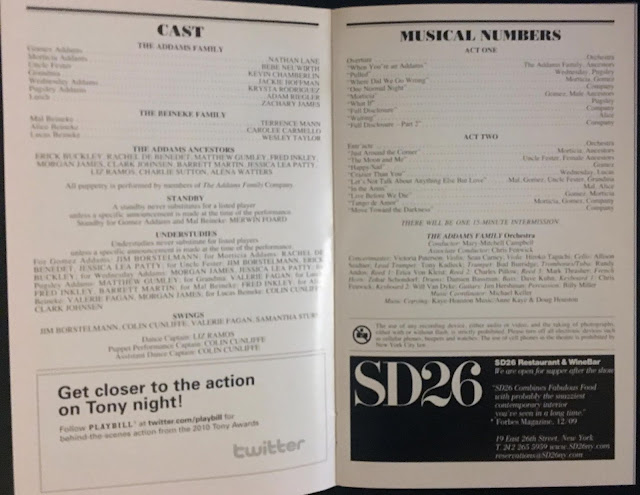 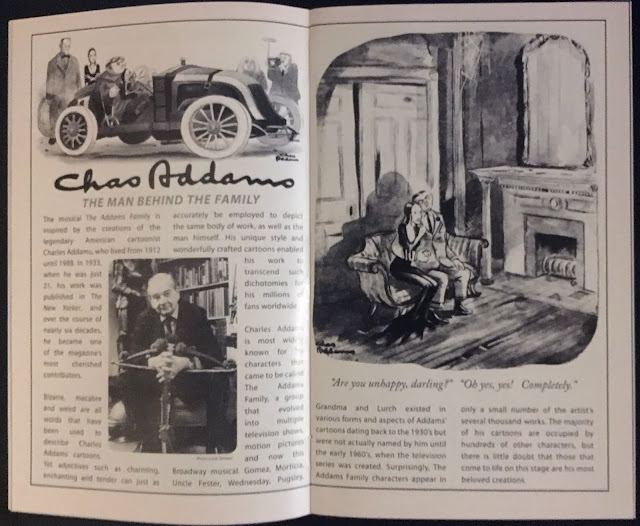 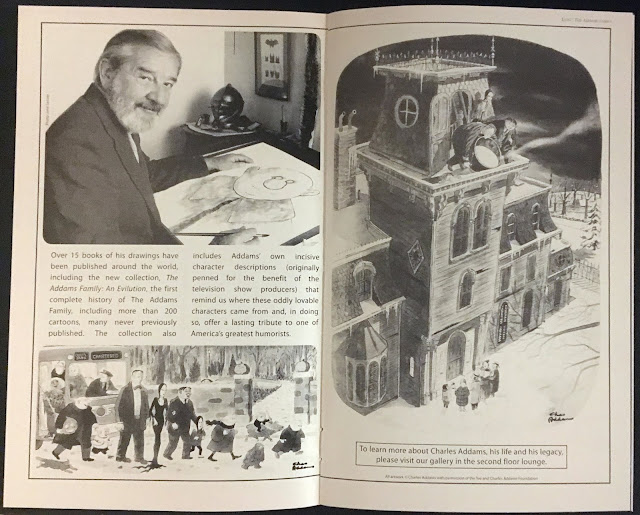 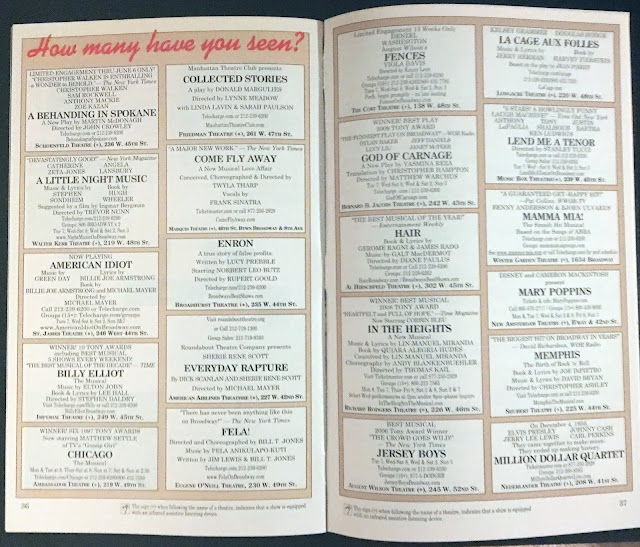 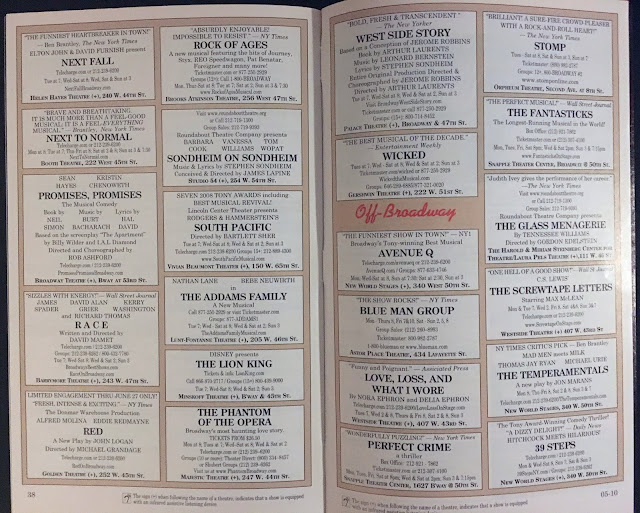 Here's some production photos to take you back.