The 2019 Tony Awards: Lifetime Achievement in the Theater Honorees

I'm a bad theater fan! I will be out of town when the Tony Award nominations are being announced. Actually, to be more specific, I will be en route to my destination and unable to see them for hours after they are announced. This will be the first time in years that I haven't seen them as they happen. Until then...

This year, the Theater Wing will be honoring 3 artists with a 2019 Special Tony Award for Lifetime Achievement: Actress Rosemary Harris, playwright/librettist Terrence McNally, and orchestrator/arranger/composer/musical director Harold Wheeler. I've been fortunate to have been able to witness their genius first-hand.

Though she's currently starring in My Fair Lady as Mrs. Higgins, my brush with her talents was back in 1994, when she appeared in the brilliant revival of An Inspector Calls. The entire production was breathtaking, and I remember her specifically. She had a quiet intensity and a haughty stage presence that was riveting. 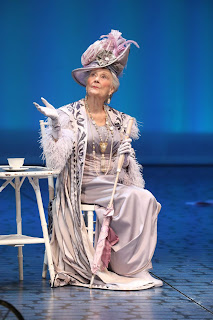 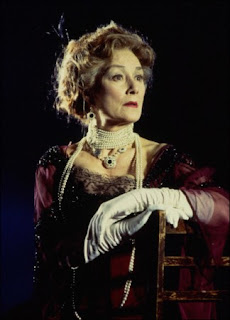 Brilliant as both a playwright (a revival of his play Frankie and Johnny in the Clare de Lune is starting soon) and as a librettist, he's been responsible for some of my favorite plays and musicals. Among them are Love! Valour! Compassion!, Ragtime, and two of my all time favorite musicals, The Full Monty and Kiss of the Spider Woman. Even his flops are amazing - I love The Rink, Catch Me If You Can and The Visit. His ability to find humor in tragedy and the humanity in any situation truly makes him one of the greats. 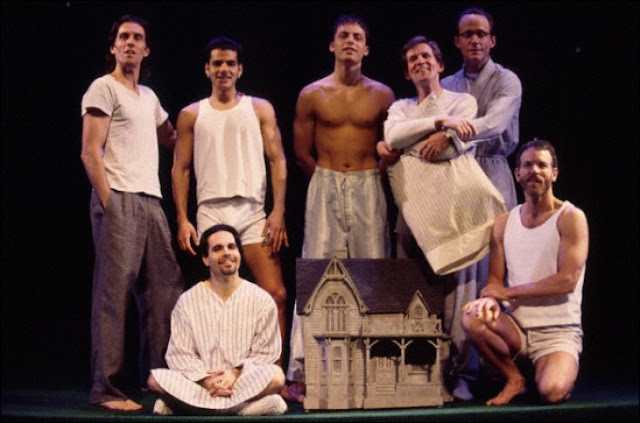 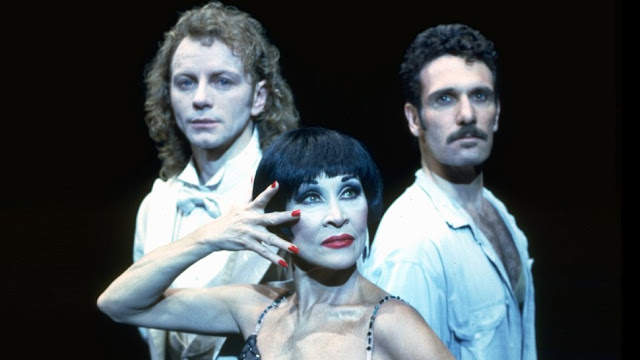 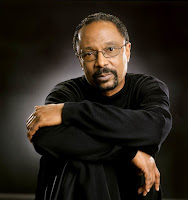 Currently represented by the musical Ain't Too Proud, he began his Broadway career with the providing musical direction and the dance arrangements for the original production of Promises, Promises, notably the famous "Turkey Lurkey Time." Over the years, he's done superlative work on such classic shows as Dreamgirls, The Full Monty, The Wiz and Hairspray. Fortunately, we can enjoy his work on cast recordings, even on such notorious flops as Carrie, Grind and both versions of Side Show. 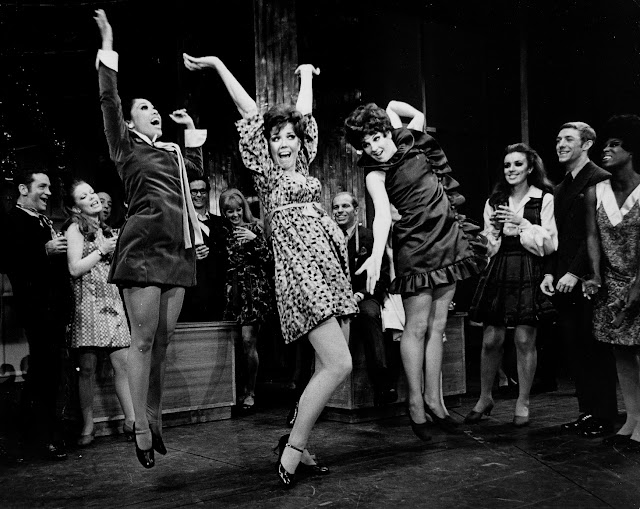 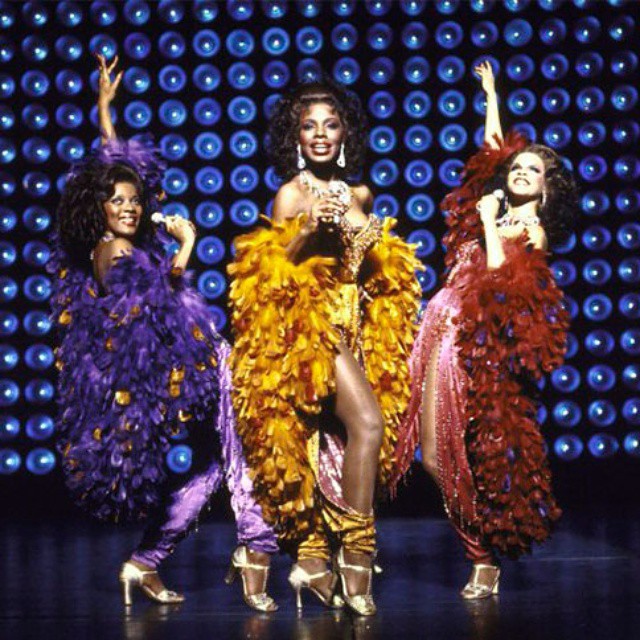 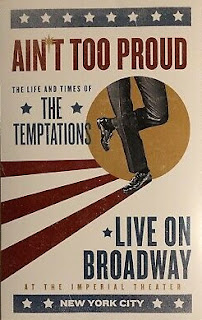 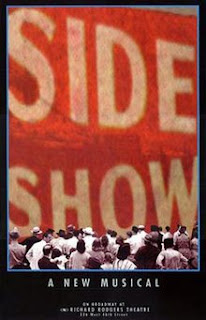 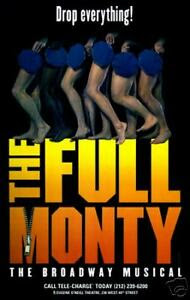 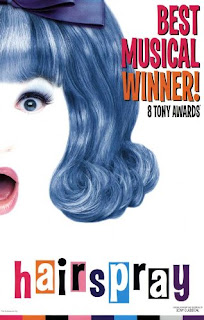