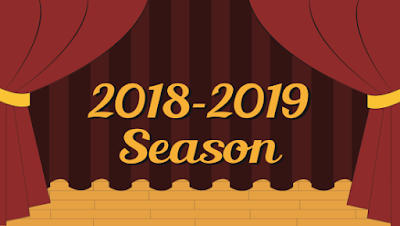 With today's opening of Beetlejuice, the Broadway 2018 - 2019 is in the record books. Actually, the season doesn't officially end until May 26th, but unofficially, the Tony Awards cut off is today. That's what counts, right? 😉 Though many have decried a dearth of decent musicals, I feel like there are more than enough to fill the slots legitimately. And I think everyone agrees that the on the play front, this season's cup runneth over. Stage adaptations of films continue (for better or worse), including a somewhat rare movie-to-play entry. There were critical darlings, critical flops, and popular-with-fans shows that sometimes succeeded, sometimes failed. In other words, business as usual. 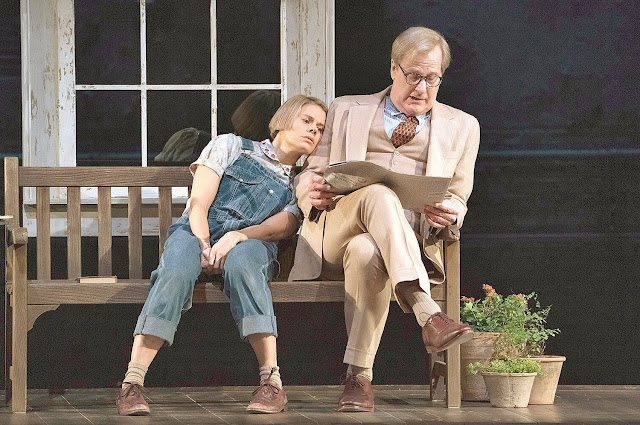 According to the Tony Awards website, there were 37 Broadway openings during the 2018 - 2019 season:
There were 3 ineligible presentations: The Illusionists - The Magic of the Holidays, Celebrity Autobiography, Ruben and Clay's First Annual Christmas Carol Family Fun Pageant Spectacular Reunion Show 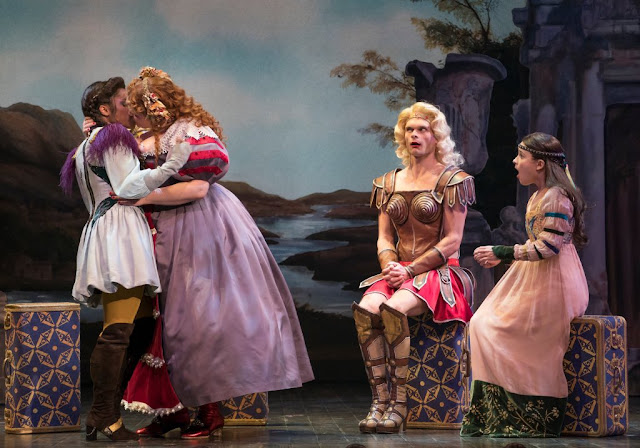 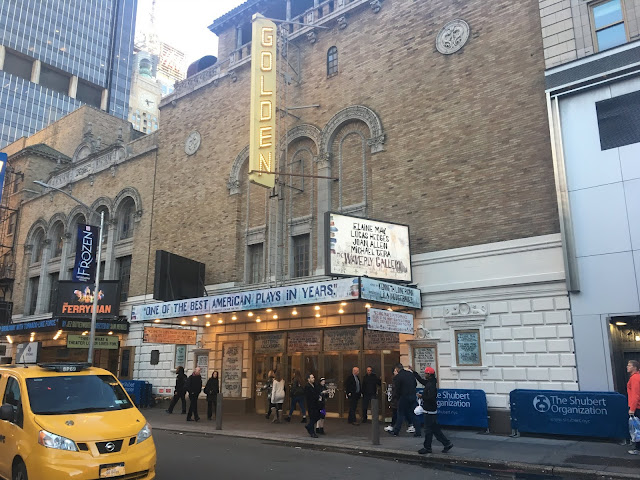