Our Best of the Decade series continues this week with a look ten theater professionals who made their mark and established a full Broadway career during the 2010's. These are actors, designers, writers, directors and producers have given us hours of lifetime memories that span the gamut of comedy and drama, play and musical. They've been critically acclaimed and embraced by the audiences they serve. The best part is that all of them have, we hope, decades ahead of them to continue pushing the boundaries of the art form we love.
BEST OF THE DECADE:
Career Theater People of the  2010s 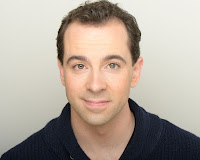 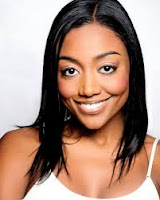 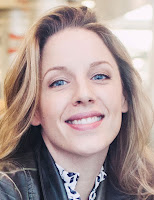 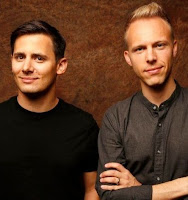 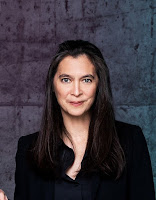