BEST OF THE DECADE: The 10 Worst Musicals of the Past 10 Years

With the good comes the bad. And there were some really bad shows over the past ten seasons. (Turns out 2015 was lousy with lousy shows!) What is interesting in looking back at these shows is the sheer talent involved in them! Goes to show you even the greatest don't always succeed. Thank goodness most of them have rebounded to even greater success! Here are they are, counting down from 10 to 1. This is one time being first is really the worst!
BEST OF THE DECADE:
The 10 Worst Musicals
of the Past 10 Years 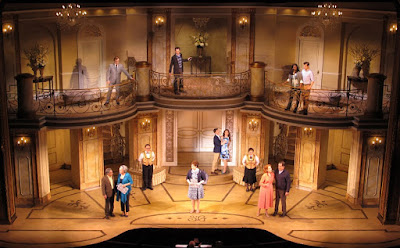 10. It Shoulda Been You (2015)
The Count: 31 previews, 135 performances
The Talent: Tyne Daly, Harriet Harris, Sierra Boggess, Montego Glover, Chip Zien
Our Take: Considering that the cast list reads like a who's who of Broadway, it is amazing just how bad this was. Amateur, really. 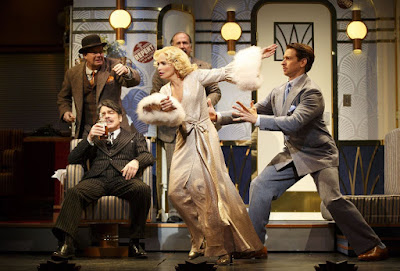 9. On the Twentieth Century (2015)
The Count: 33 previews, 144 performances
The Talent: Kristin Chenoweth, Peter Gallagher, Andy Karl, Mary Louise Wilson, Mark Linn-Baker, Michael McGrath
Our Take: Shrill, over acted, and somehow both overproduced and cheap looking at the same time. Even Cheno couldn't save this trainwreck. 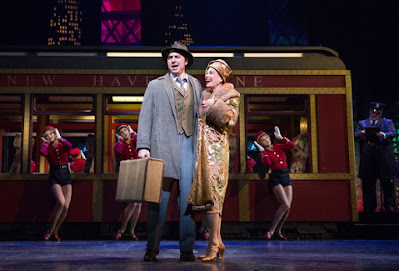 8. Bullets Over Broadway (2014)
The Count: 33 previews, 156 performances
The Talent: Marin Mazzie, Nick Cordero, Zach Braff, Brooks Ashmanskas, Betsy Wolf, Karen Ziemba
Our Take: While we will always be grateful that we had one last chance to see both Ms. Mazzie and Mr. Cordero, the show that was supposed to be the biggest hit of the season was painfully bad, and frequently in bad taste.

7. Dr. Zhivago (2015)
The Count: 23 previews, 26 performances
The Talent: Kelli Barrett, Paul Alexander Nolan, Tom Hewitt, Tam Mutu (debut)
Our Take: On paper this could have been the next Les Miz. But it was loud, bland and ugly. When the star of the show ends up being a table that never moves (and has its own Twitter account), you know you are in trouble. 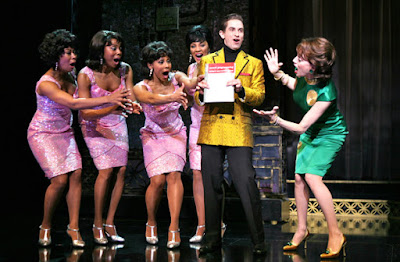 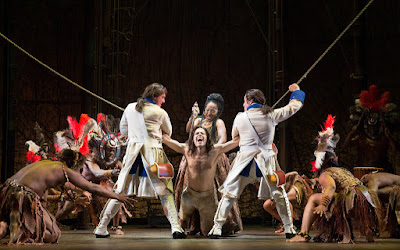 5. Amazing Grace (2015)
The Count: 24 previews, 116 performances
The Talent: Josh Young, Erin Mackey, Chuck Cooper, Tom Hewitt (again), Harriet D. Foy
Our Take: There was nothing amazing or graceful about this boring piece. And there were a couple of scenes that really wouldn't fly today. 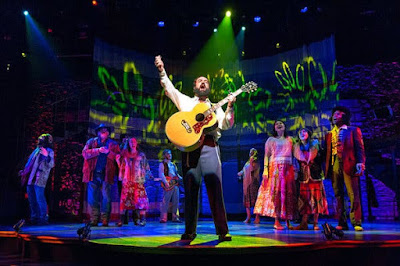 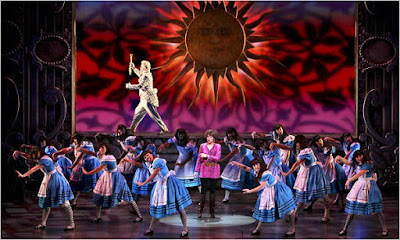 3. Wonderland (2011)
The Count: 30 previews, 33 performances
The Talent: Janet Dacal, Kate Shindle, Karen Mason
Our Take: Maybe it's time to retire Alice and the Mad Hatter. Ms. Dacal deserves a star vehicle, and Frank Wildhorn deserves to have a hit. The music was one of the few things that was not wrong with this ugly show. 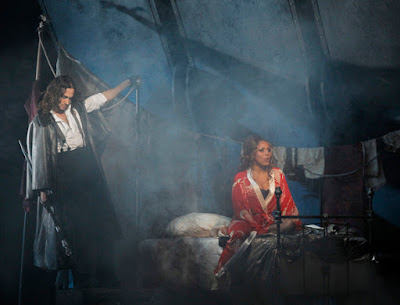 2. Jekyll and Hyde (2013)
The Count: 15 previews, 30 performances
The Talent: Constantine Maroulis, Deborah Cox, Teal Wicks
Our Take: Speaking of Wildhorn... this disaster of a revival was so under cooked, I literally fell asleep a few times. Proof positive that there are just some people who have no business being famous, let alone stars in a Broadway show. 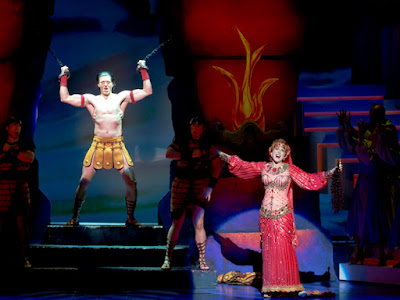 1. Scandalous (2012)
The Count: 31 previews, 29 performances
The Talent: Carolee Carmello, George Hearn
Our Take: Easily the worst of the past ten seasons, probably even the last fifteen. Thank goodness Kathie Lee seems to have given up on this career path, and that Carolee is a true gem despite this. I'll admit that it thrills me that Betsy DeVos lost a ton on this.
#2370
Posted by JK at 7:00 AM