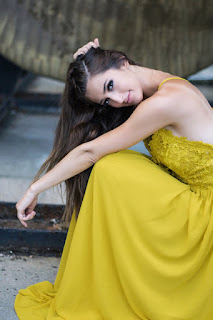 In just a few short years, Ms. Broadway July 2020 has assembled an impressive resume of roles in high profile shows. Yes, Amber Ardolino has been a part of national tours, Broadway shows, and even a pair of television programs. Perhaps you saw her on tour or on Broadway in Hamilton, or as a part of the sassy ensemble of Head Over Heels. Lately (and soon again, we hope) she's been can-can kicking in Moulin Rouge!, and to the delight of her many fans, she has gone on as the star of the show, Satine! We are certain that once things improve and Broadway comes back, her star will continue its rise. Congratulations!
Ms. Broadway July 2020
Moulin Rouge's
Amber Ardolino
GETTING TO KNOW AMBER ARDOLINO
BIRTH DATE: August 23
HOMETOWN: Beaver Falls, Pennsylvania
EDUCATION: Lincoln Park Performing Arts Charter School
SELECT THEATER CREDITS: Broadway: Moulin Rouge!, Head Over Heels, Hamilton; National Tours/Sit-Downs: Hamilton (Chicago/Eliza Company/Philip Company), Rock of Ages (Las Vegas), Flashdance, West Side Story, Legally Blonde; Television: Fosse/Verdon, The Glee Project 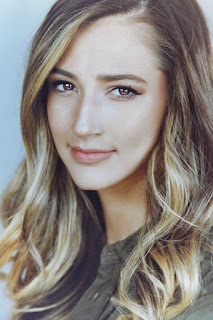 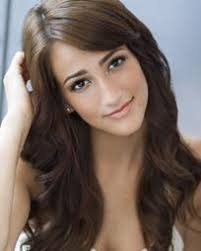 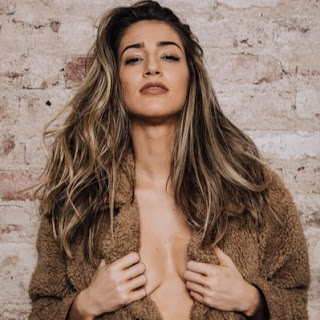 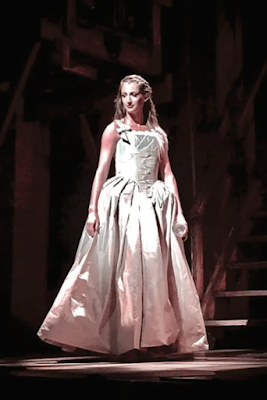 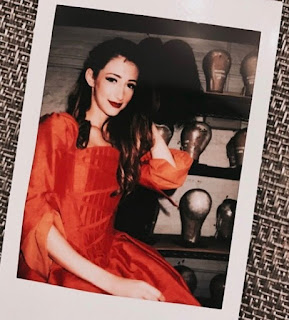 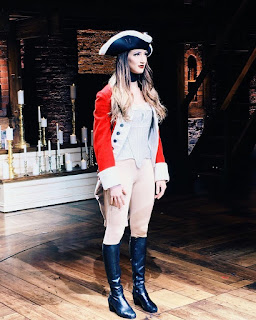 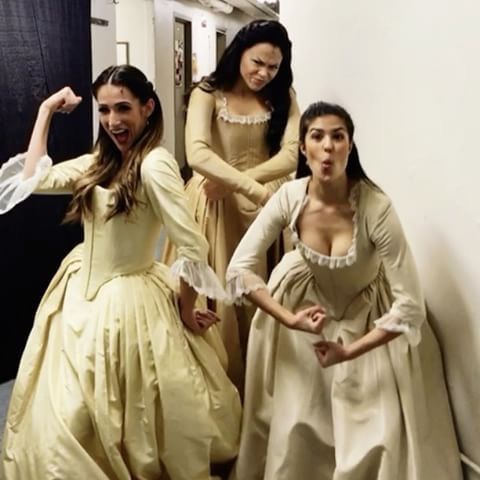 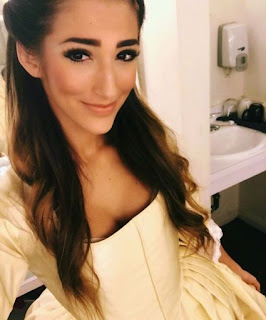 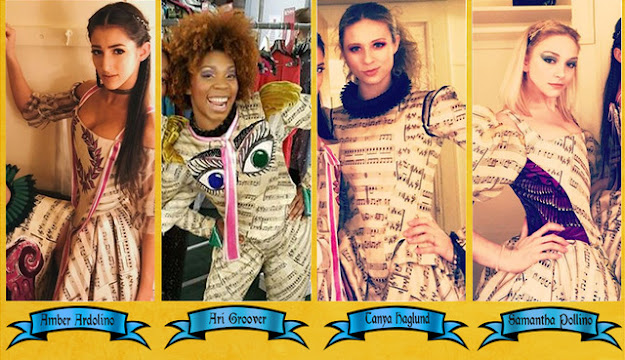 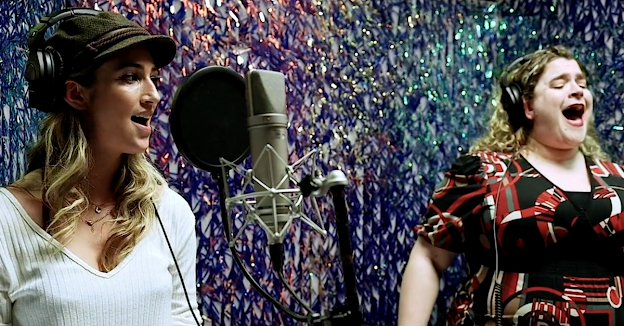 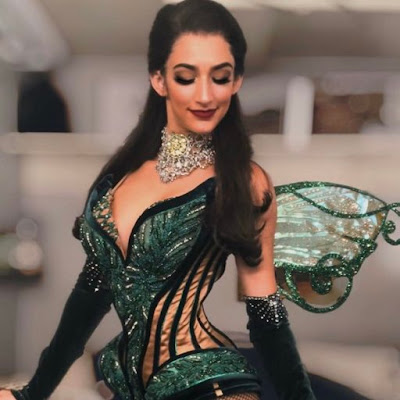 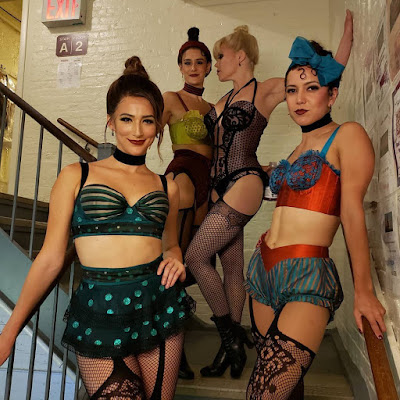 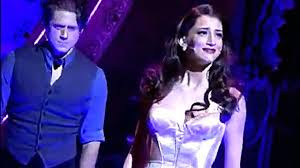 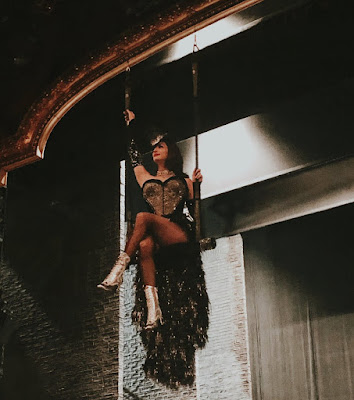