BEST OF THE DECADE: The Greatest Performances Part 1 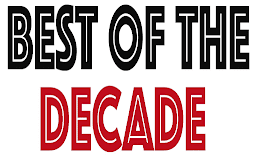 Over the past ten seasons, we have been witnesses to some truly amazing performances. These are thirty of the greatest star turns, each one iconic for a different reason. Some are from favorite actors who achieved a new level of personal excellence. Some are from new faces on the theatre scene. One is actually a revisit to an iconic role from decades ago, and one is an amazing debut as a replacement. But in every case, these are true achievements in acting.
BEST OF THE DECADE:
The Greatest Performances
Part One 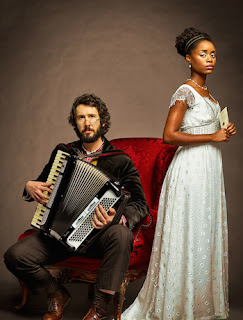 Here, in alphabetical order, are the first ten: 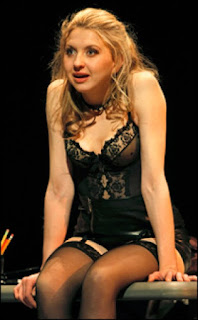 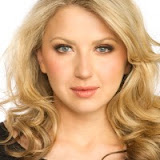 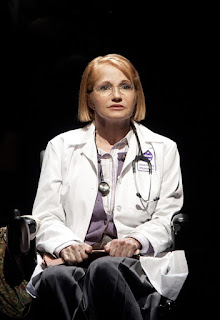 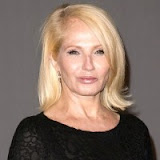 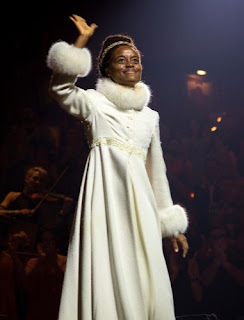 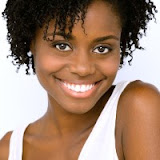 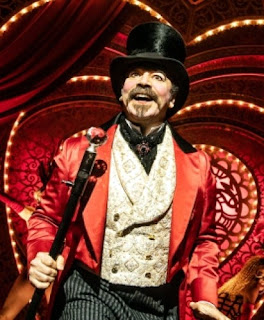 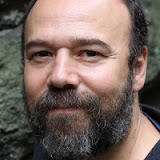 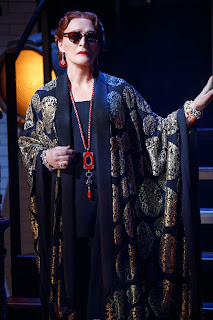 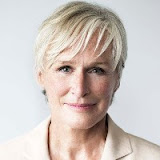 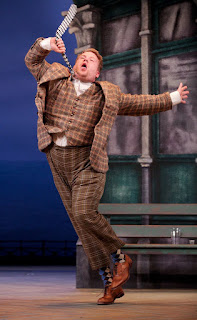 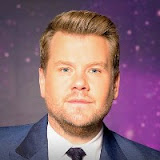 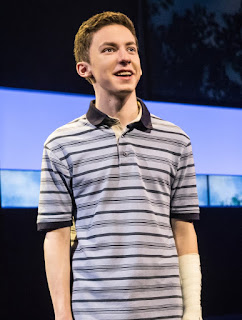 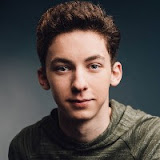 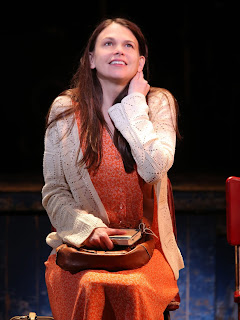 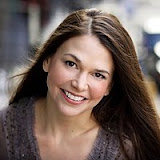 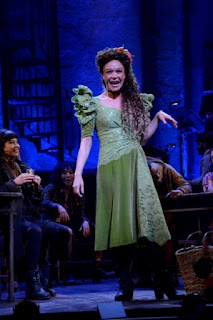 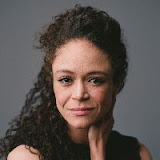 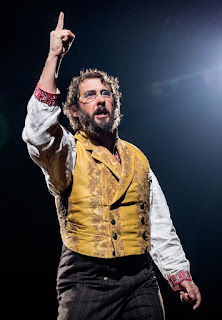 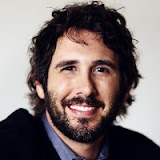