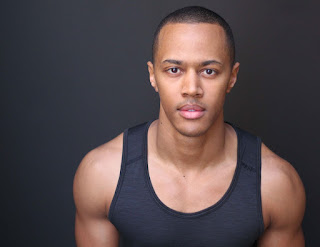 This month's Standing @ Zero hero, is relatively new to Broadway, but he's been all over the country in two national tours, been seen in off-Broadway and regional productions, and has already racked up quite a resume. Currently, he is in the Worker's Chorus and understudies both Hermes and Orpheus in the smash hit Tony-winning Best Musical, Hadestown. Indeed, Anthony Chatmon II is one to watch! Congratulations!
Standing @ Zero
Hadestown's
Anthony Chatmon II 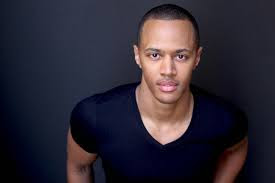 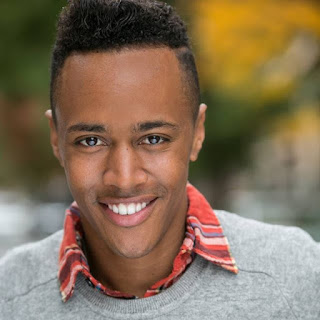 In addition to Hadestown, Anthony has appeared on Broadway in Be More Chill, and appeared in national tours of The Book of Mormon and The Fiasco Theater Into the Woods. Other New York and regional productions include Freedom Riders, Figaro 90210, Hello Again, A Chorus Line, and Hairspray. 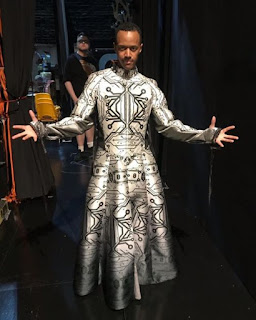 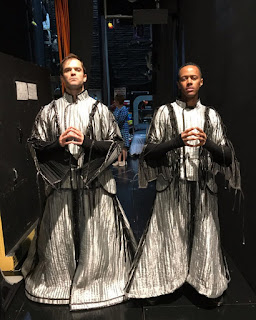 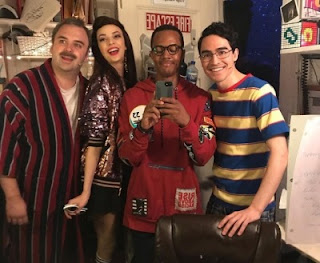 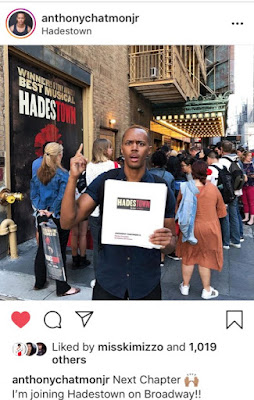 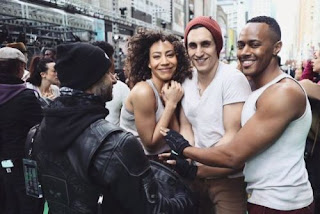