Mr. Broadway July 2020: The Phantom of the Opera's Bradley Dean 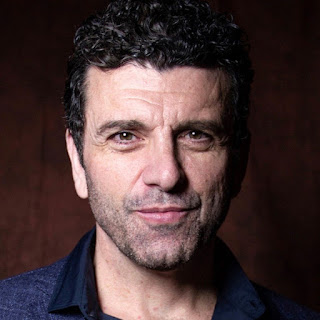 July's Mr. Broadway is the epitome of a career working actor. So, he's not a household name (yet), but real Broadway fans know the name Bradley Dean. In his twelve Broadway credits, he's done it all: created, replaced, understudied, stood by roles, frequently while performing an ensemble track. In fact, we had the opportunity to see him go on as the title character in the ill-fated Dr. Zhivago, and we are thrilled to say that he was not one of that show's many problems! Then there's his resume of touring shows and dozens of regional credits. Now, he co-stars in the classic The Phantom of the Opera as Monsieur Andre. There's nothing this guy can't do!
Mr. Broadway July 2020
The Phantom of the Opera's
Bradley Dean 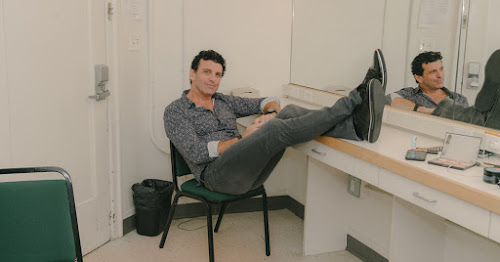 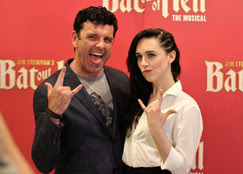 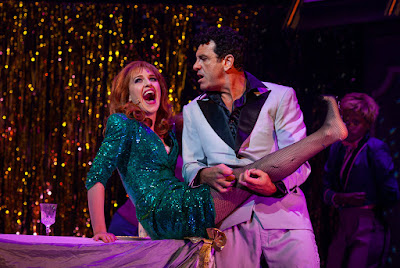 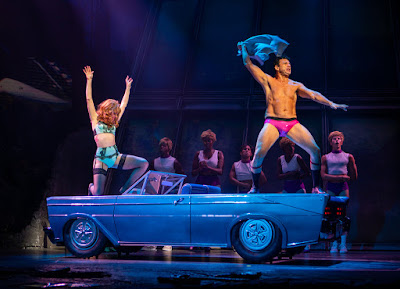 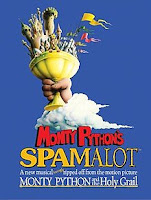 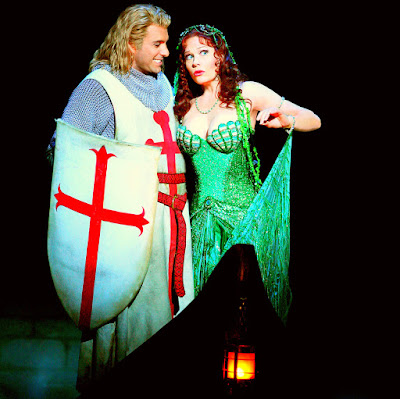 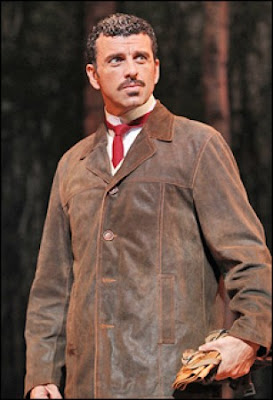 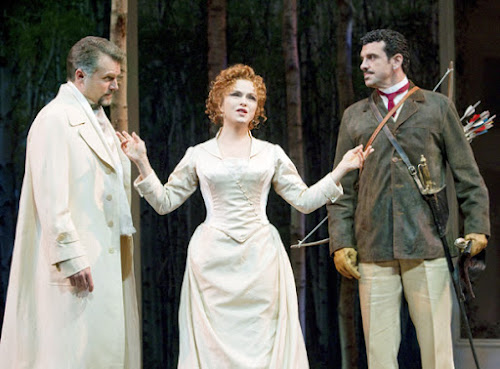 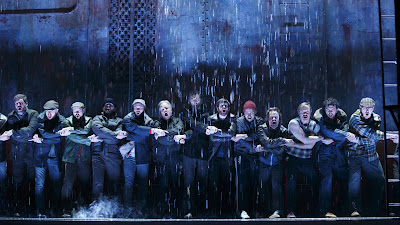 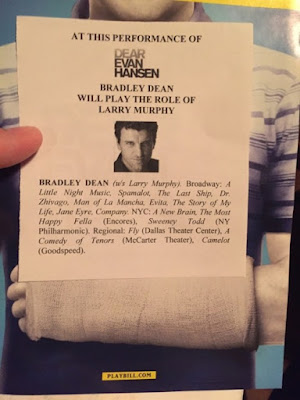 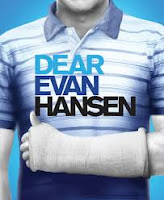 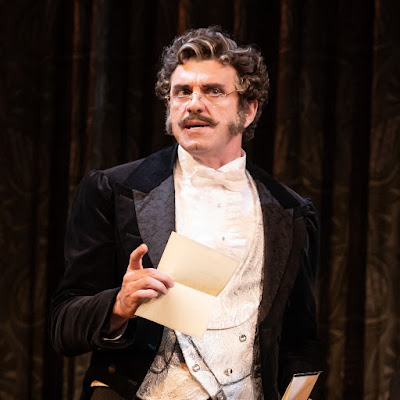 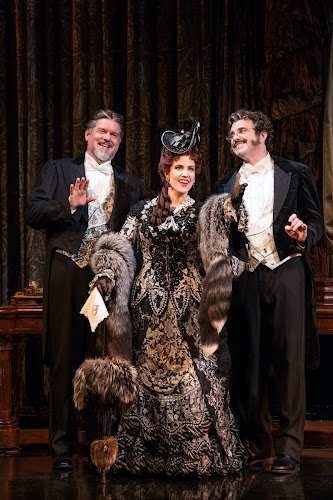