Readings: Flops on a Comeback!

Lewis Cleale is the man I want to be these days.  He has managed to be a part of three major New York readings of three musicals that are being revisited and re-tuned for potential major productions.   They also happen to be three of my all-time favorite musicals! 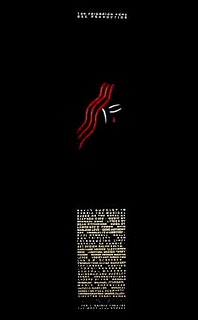 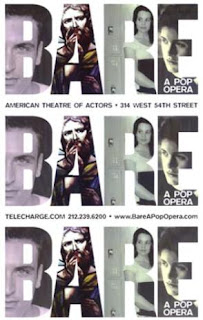 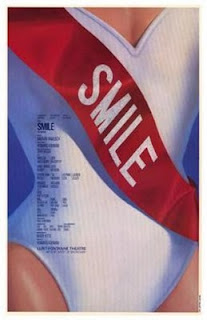 Smile: The Broadway Poster
Smile: November 19
How much of this turns into actual production, who knows?  But the prospect is wonderful, with or without Mr. Cleale!
Comments?  Leave one here, email me or Tweet me!
Jeff
2.70
Posted by JK at 10:38 PM