The Friday 5: 5 Kander and Ebb Shows in Need of Revival

Broadway history is full of great writing teams - Rodgers and Hart, Rodgers and Hammerstein, Menken and Ashman, Pasek and Paul - all great, all with seminal works. But there is one pair whose work I greatly admire. They have written some of Broadway's greatest musicals of all time, and even their "flops" are glorious. Their works are at times dark and at times joyous, and always revealing of the human condition. And like many of the great theatre craftsmen, their work pushes boundaries and is often said to be ahead of its time.

Cabaret has been revived three times since its debut, and, of course, Chicago shows no signs of stopping. But there are many shows of theirs that seem ready for revival. This week, I look at 5 Kander and Ebb musicals I'd love to see again, along with some of my favorite songs from each. As a bonus, there's a look back at some of the people in the original casts. Here are those shows (in alphabetical order):

The Friday 5:
5 Kander and Ebb
Shows in Need of Revival 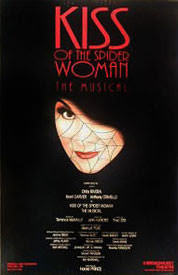 Last on Broadway: July 1, 1995
My 3 Favorite Numbers:
Interesting Original Cast Members: Merle Louise - one of the greatest supporting actresses ever: the original casts of Gypsy, Company, Sweeney Todd, La Cage aux Folles and Into the Woods. 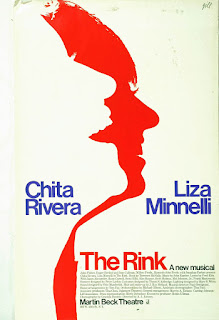 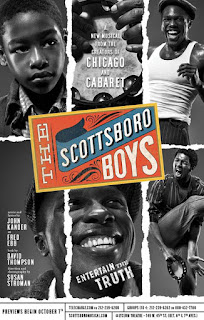 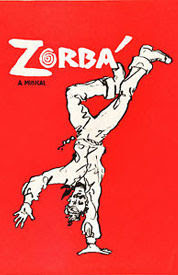