In Part III, the third of four in this series, looking back at the cast of The Mystery of Edwin Drood reminds me of Broadway history and Broadway's future. This cast is but one snapshot in time where you find people at the end of their career, people at the height of their career, and people with their whole career in front of them.

Even the ensemble of this amazing show turned out some pretty amazing talent. 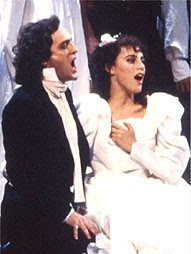 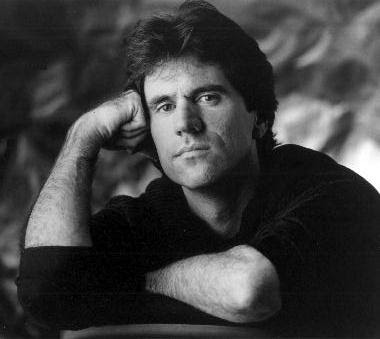 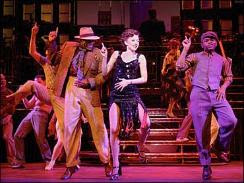