The Boys of Broadway: Mr. December 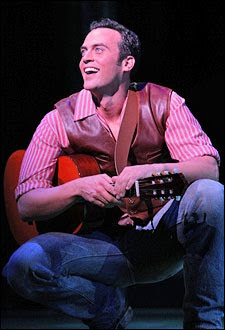 OK, I guess this month I'm being obvious, but Finian's Rainbow star Cheyenne Jackson is my pick for the month's Broadway Boy. Looks-wise it is obvious... the eyes, the smile, the body (his legs alone...grrr). But he also gets points in my book for putting in yet another stellar performance in a so-so musical. Thoroughly Modern Millie, All Shook Up, and Xanadu (a show I loved, but admit is far from classic) all had their charms, and most made what success they had on his shoulders. It is nice to see him in a musical role where he can be leading man, romantic and gorgeous all at once, minus any tinge of camp - he plays Woody (love the name) without a trace of camp, but rather with the elegant style of musicals past. And who has had a better month in recent memory than he has? He's in a critically acclaimed show, that show is recording a cast album, he just released the acclaimed album with Michael Feinstein, The Power of Two, and he is now a co-star in the most celebrated sitcom currently on television, 30 Rock.
And so, without further adieu... here is Mr. December, Cheyenne Jackson! 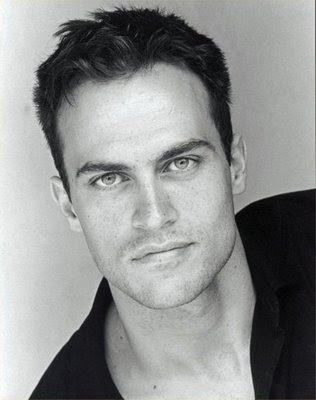 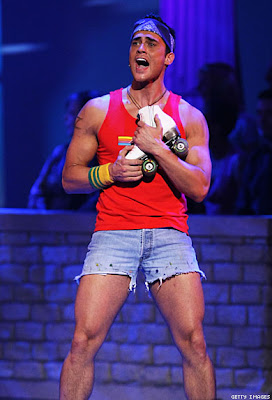 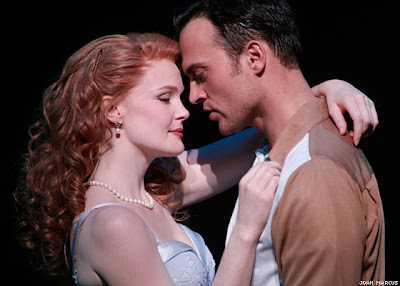 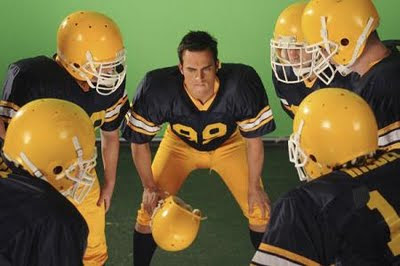 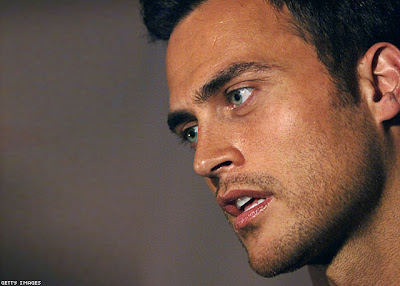 Cheyenne has something serious to say... 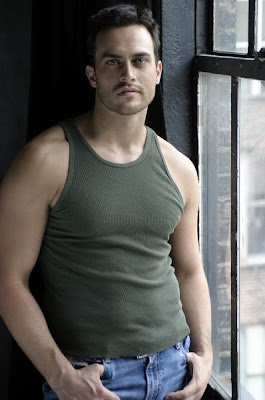 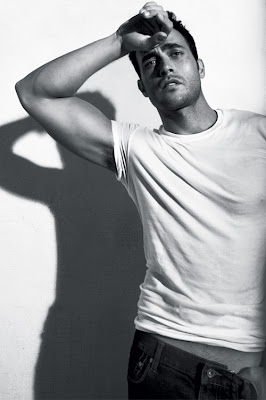 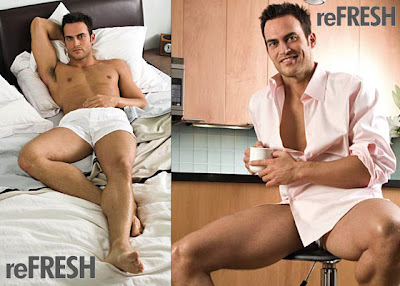 See what I mean about the eyes, smile, body and legs? 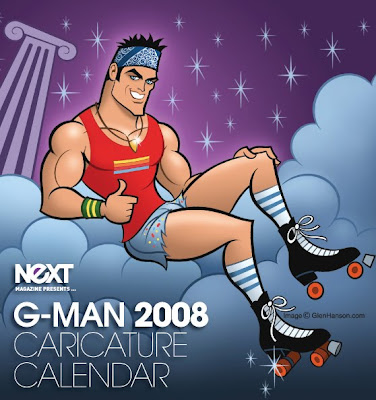 He even looks hot as a cartoon!