In this final blog about The Mystery of Edwin Drood, I will look at the principal cast of the show-within-the-show. I could probably write a whole book on just these people, so please understand that I am just reviewing highlights of their careers, pre-, during, and post Drood. It is by no means inclusive.

I am sure fans of the show know a lot of this, but I am also willing to bet that there will be a few surprises, too. Enjoy! 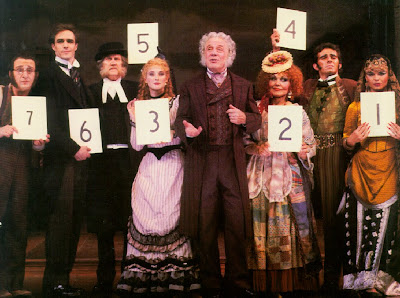 The Rogue's Gallery of The Mystery of Edwin Drood


Joe Grifasi - Bazzard (the inexplicably included character in Mr. Dickens' book and in the show) (# 7 in "Rogue's Gallery" Photo) 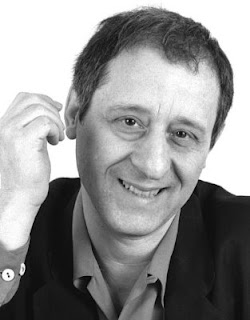 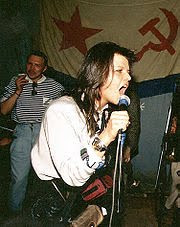 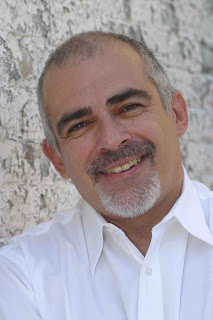 Patti Cohenour - Rosa Bud (the ingenue, the innocent, the orphaned, the insane) (# 3 in "Rogue's Gallery" Photo) 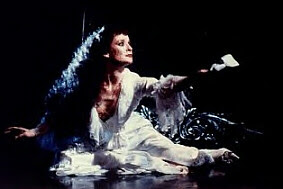 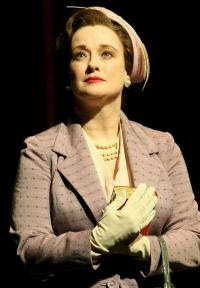 During Drood: McGillin was honored with a Tony Award nomination, and won a Theatre World Award for his villainous performance. His character is also the only one never legitimately voted as the murderer, though he "confessed" every night. 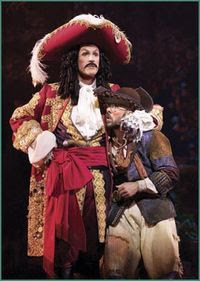 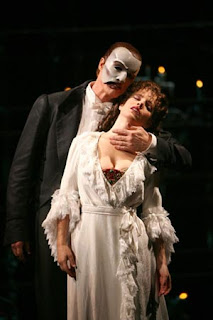 Cleo Laine - The Princess Puffer (The Grand Dame, the purveyor of opium pleasures, and a long lost nanny) (# 2 in "Rogue's Gallery" Photo) 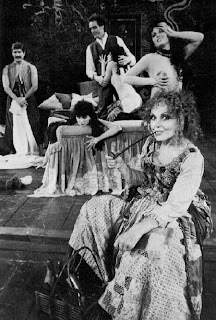 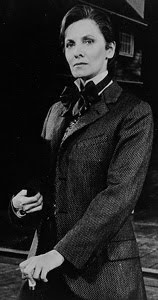 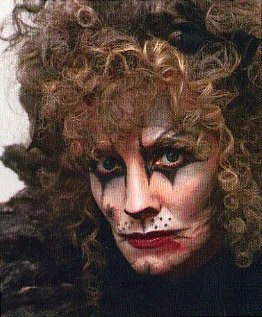 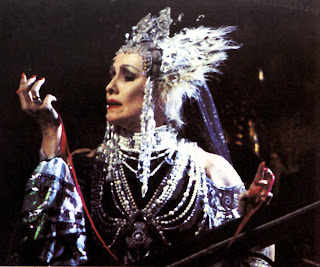 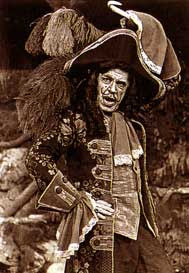 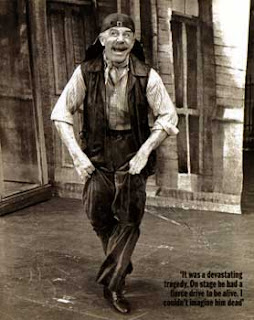 Later editions of the script included the roles of Durdles, the crypt keeper and his assistant, The Deputy as potential murderer, and potential lover, respectively. The originators of those roles on Broadway were the late Jerome Dempsey, whose first Broadway appearance was in the original West Side Story, and Stephen Glavin, who has no Broadway credits beyond Drood.

(Photos are from a variety of Internet sources.)

Comments: Leave one here or email me at jkstheatrescene@yahoo.com.
Jeff
Posted by JK at 10:53 AM