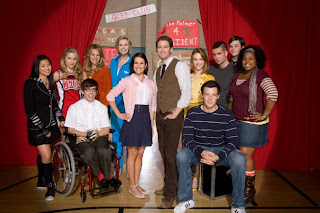 With TV officially in repeat mode until a few mid-season shows start in January, the Olympics come and go in February and the rest don't re-start until March or April, I thought now would be a good time to see how the Broadway stars that appeared on TV this fall fared.

I would say, with a few glaring exceptions, that Broadway showed up Hollywood pretty darned well. 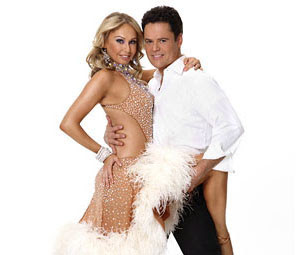 Comments? Please leave one here or email me at jkstheatrescene@yahoo.com.