Ms. Broadway March 2011: Julie Taymor
WHY SHE'S MS. BROADWAY: Has any other woman on the Broadway scene held more influence over the past months?  No one else comes even close.  And considering her sad fall from grace, maybe a little recognition here will perk her up a bit.  I am a fan of her work.  I am a fan of anyone who not only talks about pushing/expanding/ignoring set limits, but actually does so.  Succeed or fail, she tries to move art forward and for that alone she deserves our respect and admiration.  That said, is clinging so hard to your own "vision" that you get kicked off your own team a good thing?  Absolutely not.  She of all people should know, recognize and embrace the collaborative nature of creating theatre.  Like her or hate her (which is kinda harsh unless you are personal friends), she is, was and will be a force to be reckoned with.

Currently appearing in:  Well, she is still the director of record at The Lion King, and at least, officially, she is still part of the Spider-Man: Turn Off the Dark staff.  I can't imagine her mark will be completely erased from however the show turns out...
Other Credits: Broadway: The Lion King, The Green Bird, Juan Darien.  Opera: The Magic Flute and others.Film: Across the Universe, Titus, The Tempest, amongst others.
Awards: Juan Darien: Tony nominee, Best Director of a Musical; The Lion King: Tony Award winner: Best Costume Design and Best Direction of a Musical.  Ms. Taymor is the first woman to have won the Tony in that category.
Website: http://spidermanonbroadway.marvel.com/home 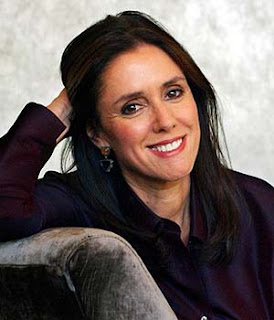 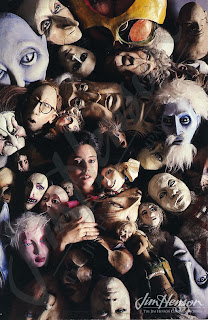 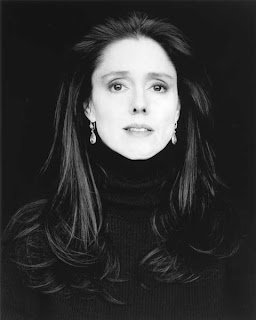 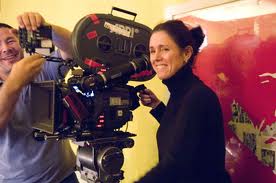 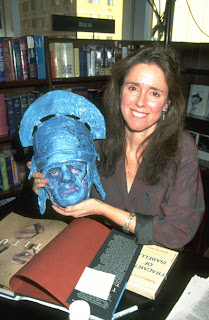 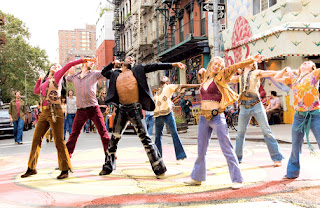 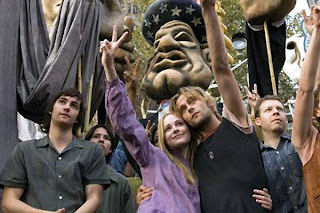 Across the Universe
Julie Taymor: The World of Opera
The Magic Flute 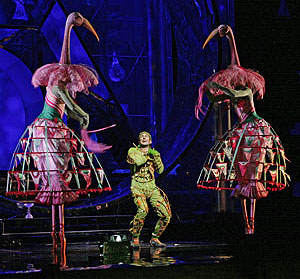 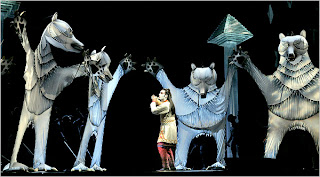 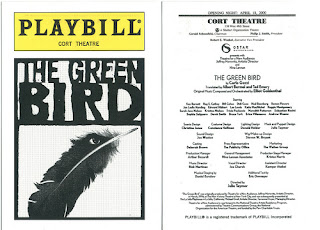 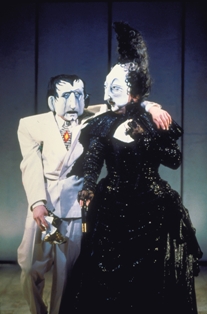 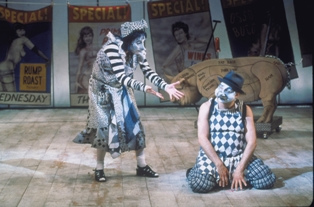 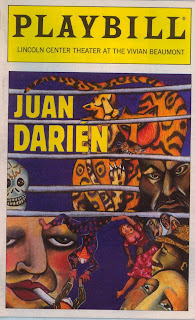 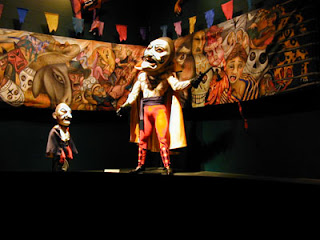 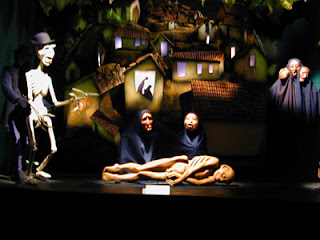 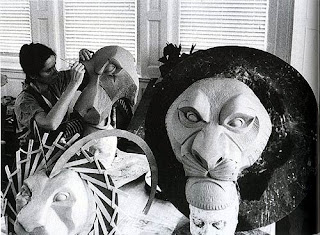 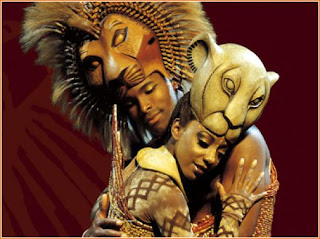 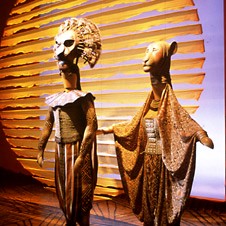 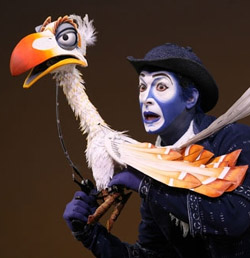 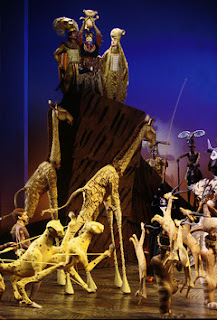 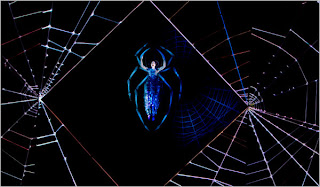 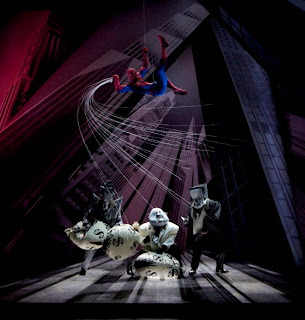 (Photos from Playbill Online, TheatreMania, Theatre for a New Audience, The Chicago Museum of Natural History, The Henson Foundation, Disney on Broadway, and Spider-Man: Turn Off the Dark)

Comments?  Suggestions for future Mr. and Ms. Broadways?  Leave them here, email me at jkstheatrescene@yahoo.com or Tweet me!
Jeff
2.196
Posted by JK at 12:01 PM