DON'T FORGET TO VOTE IN THE FINAL POLL OF THE MONTH! (JUST TO THE RIGHT!)
LIKE WHAT YOU SEE?  BECOME A "FOLLOWER"!
WHAT YOU MIGHT HAVE MISSED THIS WEEK:


DON'T MISS THIS WEEK'S BROADWAY VIDEO OF THE WEEK - IT'S FOR A GREAT CAUSE!  (IT'S ALL THE WAY AT THE BOTTOM!)
SPECIAL DISCOUNT CODE FOR HOW TO SUCCEED!: (Just click for details!)
http://howtosucceedbroadway.com/HSFAN105.php 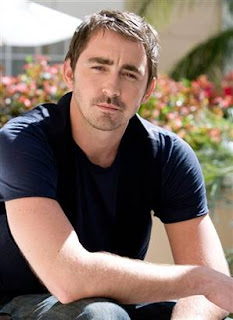 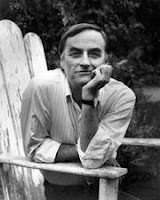 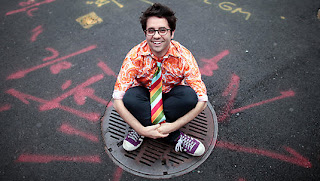 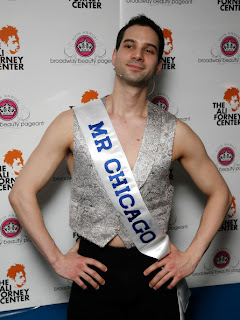 BROADWAY HISTORY: WHAT OPENED THIS WEEK IN THE PAST:


Broadway Bares, the annual striptease burlesque show put on by the hottest dancers in the world - Broadway gypsies - is about to launch its 21st season of sexy fundraising, with Broadway Bares XXI: Masterpiece, Broadway Bares Solo Strips: Spring Break, and, with your help, the completion of a film documentary that chronicles  all of the first twenty editions of the show.  That documentary, compiled by Broadway Bares regular (and Mr. Broadway on this very site) Daniel Robinson and others, is in need of some final financing to be completed.  Once that is done, and the dvd is complete, all proceeds will go to Broadway Cares/Equity Fights AIDS and its associated charities.  At the time of this writing, about 2/3 of the funds had been raised.  Let's see what we can do to help this worthwhile cause by April 1st - that's LESS than a week from now!  Even a dollar will help.  Donate more and earn a gift!


If there is no video above, please click on this link to watch video and to contribute: