DON'T FORGET TO VOTE IN THIS MONTH'S NEW POLL (TO YOUR RIGHT)!
LIKE WHAT YOU SEE?  BECOME A 'FOLLOWER'! 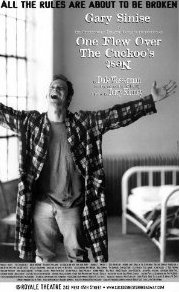 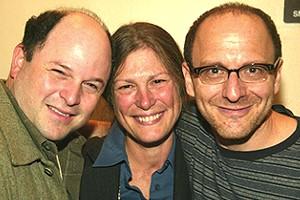 Randolph (center( with jason Alexander
and Lonny Price at the Merrily We Roll Along runion.
She stage managed the original production.
BROADWAY IN PREVIEWS AND OPENING THIS WEEK:


BROADWAY-RELATED VIDEO OF THE WEEK:

This is the exact reason why Angela Lansbury was the superior Madame Armfeldt in the revival of A Little Night Music:


Comments?  leave one here, email me at jkstheatrescene@yahoo.com or Tweet me.