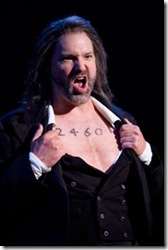 All the "back to school" ads on TV have inspired me to think "academically."  Below are 10 "math problems" where the numbers are made up numbers that have to do with Broadway songs, show titles and other show numbers.


HINT: Remember to do the math inside the parentheses FIRST!
The odd ones compute to "Broadway answers."  For the even ones, you just compute for a correct, if random, answer.  Good luck!

4.  The time, as a whole number, the Grey Gardens train is due to arrive from Manhattan plus (the number of Brides times the number of Billy Crystal Sundays)

7.  The year song title in The Story of My Life minus the title of 1969's Best Musical equals the number of people who just got off of the train 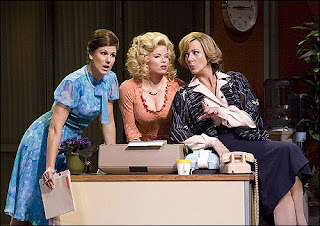 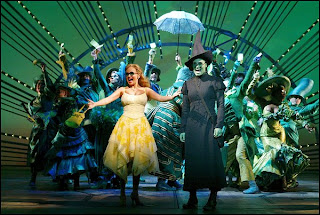 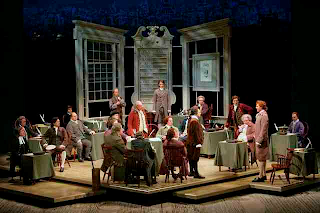 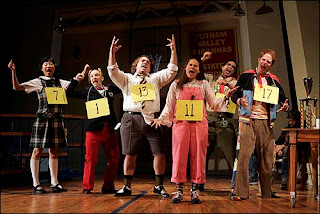 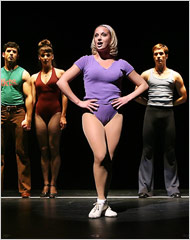 Rate this blog below, and leave your comments below, by email at jkstheatrescene@yahoo.com or Tweet me!
Jeff
2.353
Posted by JK at 12:01 PM