With Hurricane Irene causing the postponement of the historic 6,137th performance of Chicago until at least Monday, I am putting off my retrospective of the revivals stars, past and present, until the day it actually happens.
Instead, here is a look at some of the logo and poster art done over the years for the revival. I have included a couple of items from the touring companies and the London production.  Speaking of the West End production, today is kind of bittersweet.  With the Broadway production on the verge of becoming the longest-running American musical on Broadway, the London version will close this evening after 14 years on the West End. 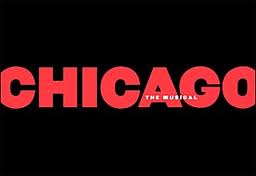 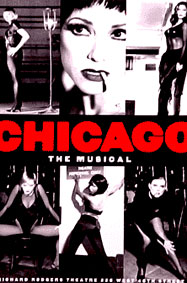 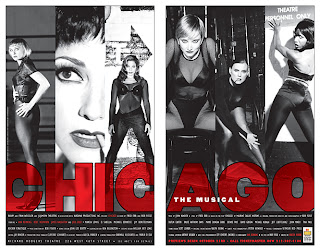 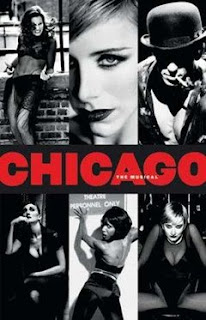 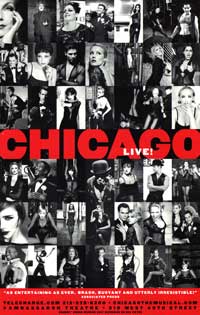 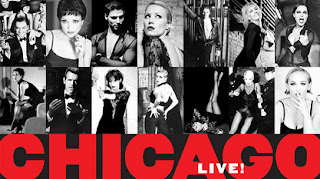 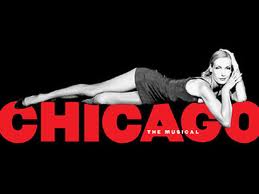 International: Ute Lemper lounging on
the logo.  This appeared in New York and London. 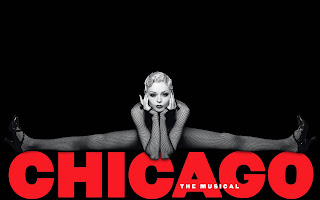 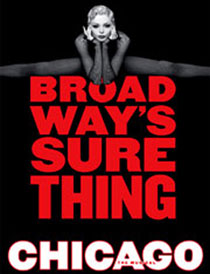 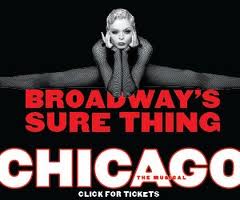 Variations on a theme... 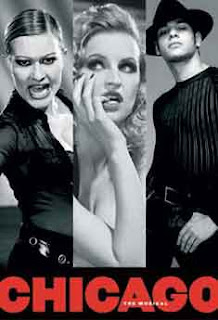 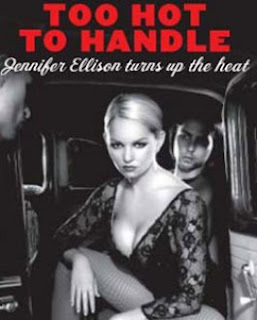 A couple from London 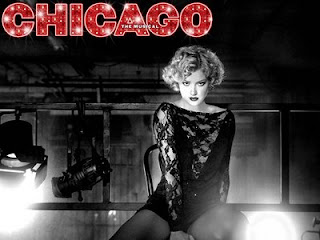 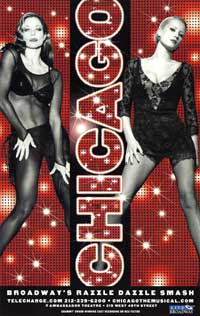 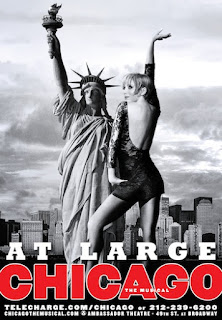 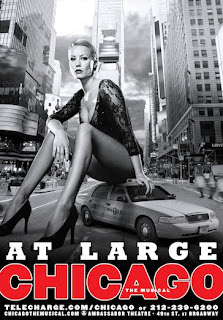 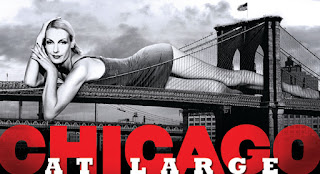 The "At Large" Campaign 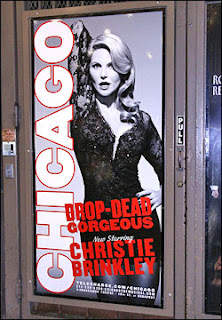 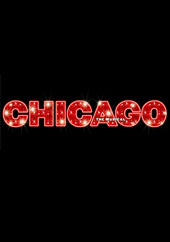 Some simple "Razzle Dazzle"!
Rate this blog below, leaving your comments here, or by email at jkstheatrescene@yahoo.com, oe Tweet me!
Jeff
2.364
Posted by JK at 12:00 PM