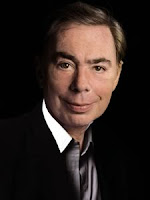 Perhaps the most interesting thing about the responses to this most recent poll ISN'T the results, but rather the write-in responses I got from you!  Not counting the emails you sent me commenting on the choices that were given, I got almost as many emails offering other suggestions for Lord Lloyd Webber as I did in the actual official poll.

But first, lets's take a look at the poll as it was completed, along with some of your pertinent comments:

POLL QUESTION: Aside from the upcoming revival of EVITA, which potential Andrew Lloyd Webber project would you be MOST interested in seeing? 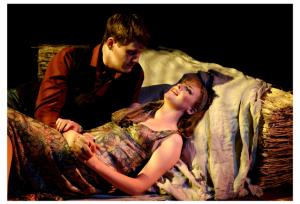 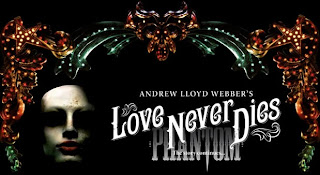 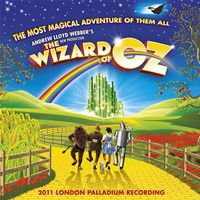 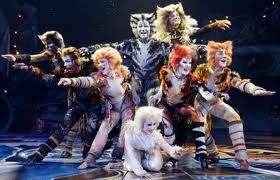 Like I said, though, it was all of the "other" comments you sent in that was most interesting (especially since "Other" wasn't a choice)! 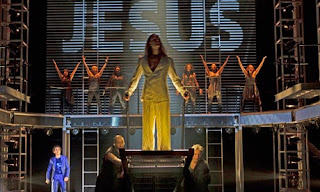 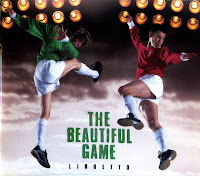 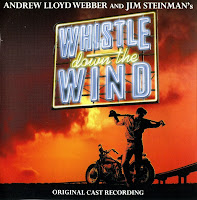 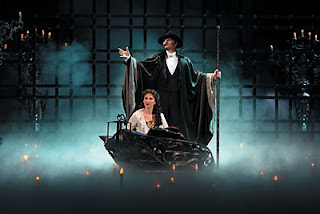 Which, I suppose, brings us back to the upcoming revival of Evita.
FOLLIES TICKETS CONTEST
TRIVIA QUESTION #2 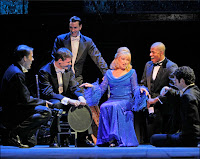 Elaine Paige appeared in which show on Broadway?

CLICK HERE FOR THE COMPLETE CONTEST RULES AND TRIVIA QUESTION #1.
Look for questions 3, 4 and 5 which will appear in tomorrow, Thursday and Friday's blogs.


Rate the blog below and leave your comments here, or via email at jkstheatrescene@yahoo.com, or Tweet me!
Jeff
2.339
Posted by JK at 10:56 AM