Recently, a good friend of mine celebrated her 60th birthday.  Together, we have seen a number of Broadway shows, and we frequently chat about shows that were all the rage in the 15 year gap between our births.  (I know...we are weird that way...)  Anyway, I got to thinking about her milestone birthday and her love of Broadway.

Here is a sample of the shows that were playing on the Great White Way 60 years ago this week! 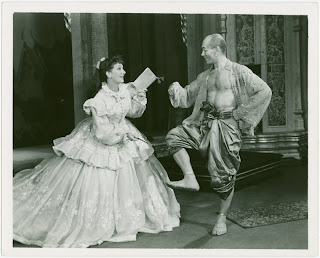 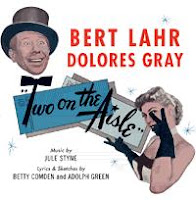 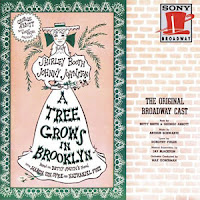 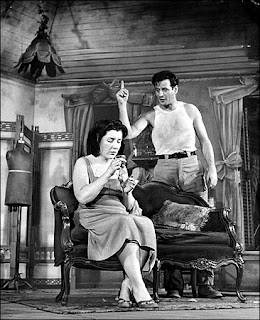 60 years from now, I wonder what shows people will write about.  Probably The Phantom of the Opera, and maybe about stars like Bernadette Peters.  And probably the record setting budget of Spider-Man:Turn Off the Dark.  Oh, who knows?  Only time will tell.

Rate this blog below, and leave your comments here, email them to jkstheatrescene@yahoo.com, or Tweet me!
Jeff
2.348
Posted by JK at 12:01 PM