** - The contest is over.  The winners have been selected and informed.
FOLLIES on Broadway Ticket Discount!
Purchase Between August 7 – October 2
Use code 2BUDDY
**Conditions: Valid for performances through 10/2/11 All prices include $2 facilities fees. Limit 8 tickets per order. Offer subject to availability and prior sale. ALL SALES FINAL. No refunds or exchanges. Telephone and Internet sales are subject to standard service fees. Offer may be revoked at any time or modified at any time without notice.

BROADWAY'S BIG STORIES OF THE WEEK! 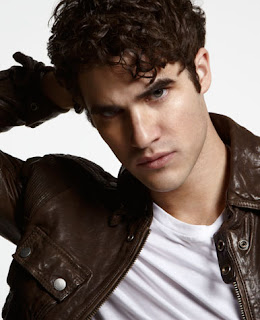 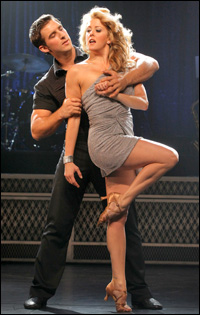 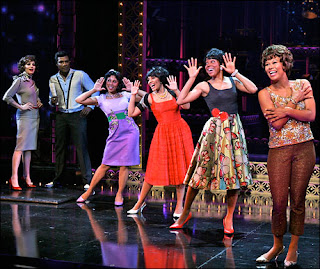 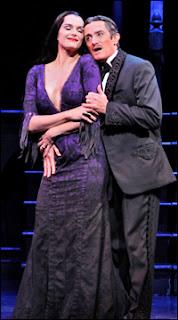 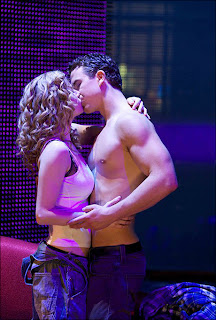 August 5:
Rate this blog below, and leave your comments below, or email at jkstheatrescene@yahoo.com, or you can Tweet me!
Jeff
2.344
Posted by JK at 12:01 PM