One of the up sides of recent seasons has been the abundance of well-known actors who have graced the Broadway stage.  In many, if not most, cases, this has been a great thing.  Film and television fans have gotten to see such "names" as Julia Roberts, Denzel Washington, Hugh Jackman, Daniel Craig, Robin Williams, Ellen Barkin, Jim Parsons, Justin Bartha, the casts of God of Carnage and many others.  Stage fans have had their pick in recent years, too, including Angela Lansbury, Viola Davis, Cherry Jones, Jan Maxwell, Brian Bedford, James Earl Jones, Vanessa Redgrave,  as well as new comers like Eddie Redmayne, Seth Numrich and Allison Pill.


This season is shaping nicely, too, for star-gazers and theatre fans, alike, not to mention those of us who are both!  Looking at the number of plays and play revivals scheduled for this season, there are a number of performers who should be of interest to everyone.  Here is a list of actors currently attached to projects scheduled to open in the 2011 - 2012 season, divided up by their medium of notoriety.  Most of them overlap, and since every actor in New York has appeared on the Law and Order series or The Good Wife, I only count "TV" actors as those known primarily for that, not the occasional appearance.
* Stage   @ TV    # Film 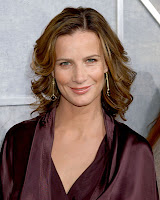 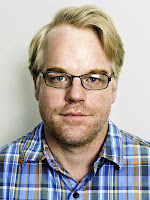 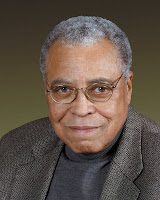 I'm sure this list is only the tip of the iceberg. And, of course, it is subject to change.

Who are you excited to see onstage this season?


Rate this blog below and leave your comments here, by email at jkstheatrescene@yahoo.com, or Tweet me!
Jeff
2.355
Posted by JK at 12:01 PM