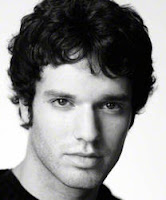 How nice it is to write about Spider-Man: Turn Off the Dark and not write about backstage discord, lawsuits or near-death experiences.  And how nice to write about a Broadway newbie whose work I am familiar with!  He's a fresh face to Broadway, for sure - he made his debut just yesterday, December 8.  Teens and now twenty-somethings may know him from the Canadian TV series, Degrassi: The Next Generation.  I (and those of you who attend theatre outside New York) know him from the National Tours of Spring Awakening (as Melchior) and American Idiot (a Will).  Good-looking and abundantly talented, I have a feeling Jake Epstein's will be a face Broadway fans will be seeing long after his web-slinging days are over. 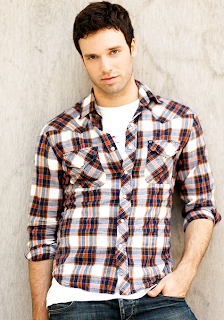 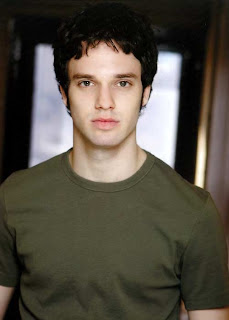 The Canadian actor starred in CTV's Degrassi: The Next Generation 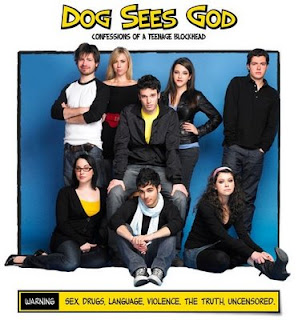 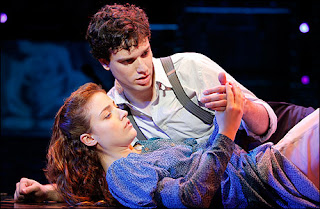 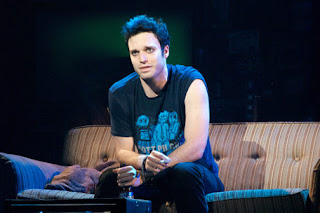 As Will in the National Tour of American Idiot 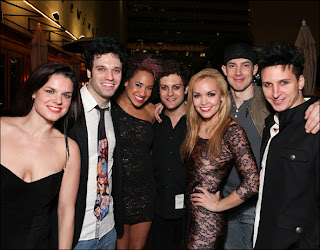 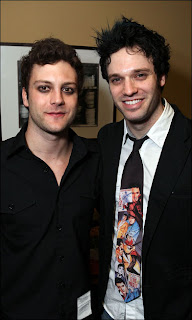 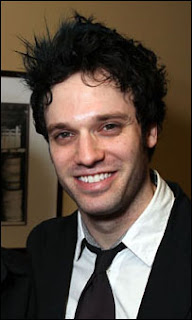 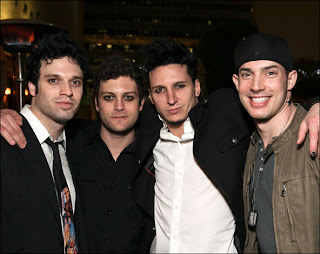 At the L.A. Opening of American Idiot 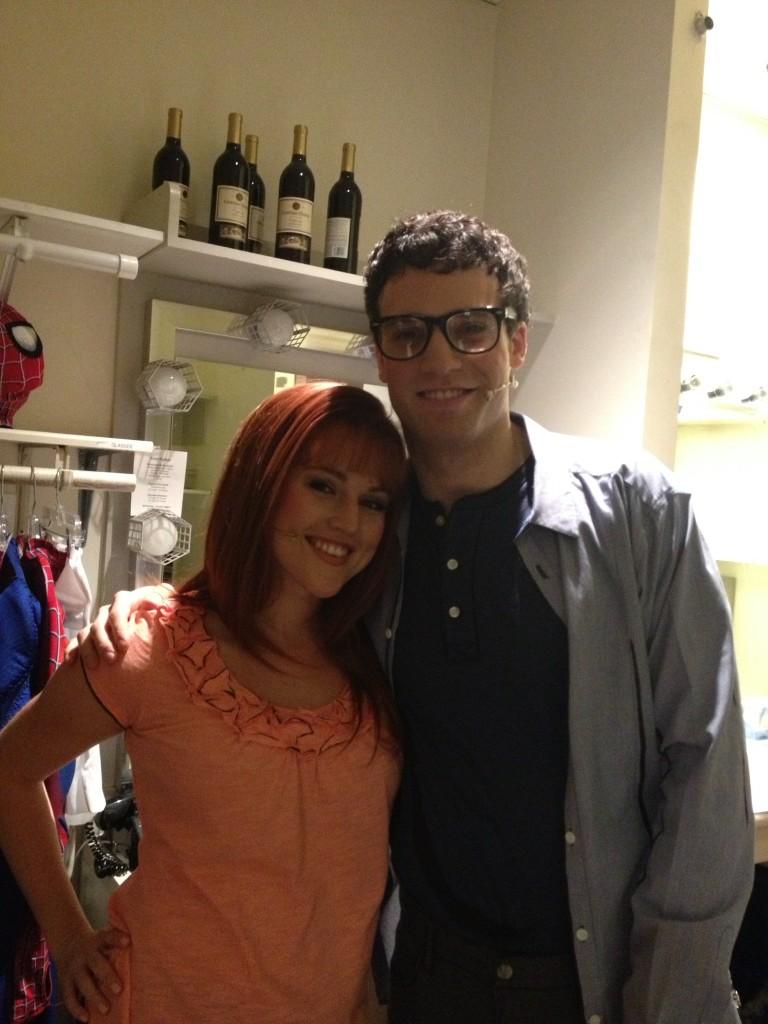 Backstage with Mary Jane:
Rebecca Faulkenberry and Jake Epstein
prepare for Spider-Man on 12.08.2012