DON'T FORGET TO VOTE IN THIS WEEK'S "HOT OR NOT" POLL!
THIS WEEK: CINDERELLA: THE PRINCIPAL CAST
BRAND NEW POLL NOW - JANUARY 31!
CLICK THE PIC TO YOUR RIGHT AND VOTE NOW!

Sad to say - because I am starting to hate reminders that I'm getting older - I remember the hype surrounding the Broadway opening of The Phantom of the Opera.  It was EVERYWHERE!  On all the night time shows, the daytime shows... if there was a TV show that could figure out a way to get Phantom on it, there it was!  And all the newspapers and magazines.  Today, that sounds funny to say.  No websites, no social media... just TV, radio and print.  Boy have times changed!  For more of that perspective, check out THIS. 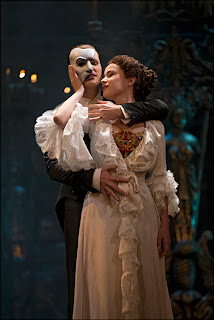 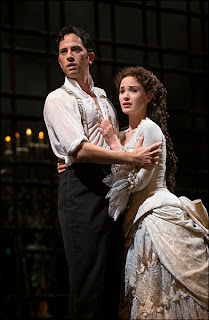 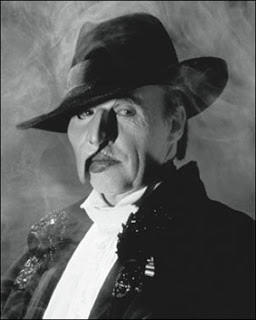 
Since Phantom opened, 25 shows (including Phantom) have been named Best Musical by the Tony Awards.  Since then, 989 shows (plays, musicals, revivals, solos and special events) have opened on Broadway.  Among them, Ragtime, 42nd Street, A Chorus Line, Into the Woods, Les Miserables and The Mystery of Edwin Drood all had their original Broadway runs close and have been revived already.  Man of La Mancha, Jesus Christ Superstar, La Cage aux Folles, Who's Afraid of Virginia Woolf?, Grease, Gore Vidal's The Best Man, Company, and Guys and Dolls have all been revived twice.  Gypsy has been revived three times.  Cat on a Hot Tin Roof has been revived four times!

Here (thanks to Playbill) are the Phantoms I've had the opportunity to see in action... how many have you seen?  Write in and share your Phantom thoughts and experiences: jkstheatrescene@yahoo.com 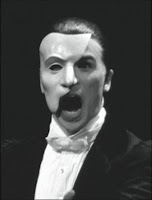 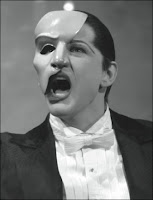 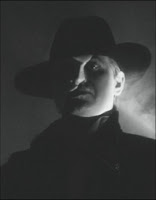 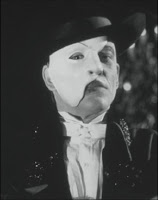 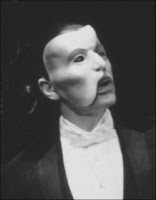 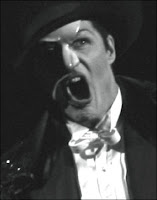 Labels: The Phantom of the Opera