Lots of people made a big impression on the theatre scene in the year just past.  I've been celebrating them each month of the year, and highlighted 20 rising stars just yesterday (HERE).  But these two people had a particularly amazing 2012. 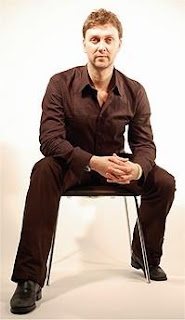 What he accomplished in 2012: Well, he started the year with the closing of Hugh Jackman: Back on Broadway, which he directed and choreographed, as well as the revival of Follies, for which he provided some excellent choreography ("Who's That Woman?" a particular stand out, along with "The Story of Lucy and Jessie").  Next up: the direction and choreography for Chaplin, which divided critics, but was ambitious and (in my opinion) far more a success than a failure.  And he has ended 2012 with the choreography for the critically-acclaimed revival of The Mystery of Edwin Drood and the funny, showstopping dances for the sweet stage version of A Christmas Story: The Musical.  Quite a year, indeed. 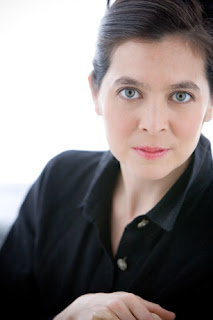 What she accomplished in 2012:  Perhaps she didn't have quantity in 2012, but she sure left a big mark on the the theatre season.  Despite a public thrashing in the media by no less than Stephen Sondheim, she stuck to her guns and brought a controversial, critically-acclaimed and Tony Award-winning revival of The Gershwins' Porgy and Bess to Broadway.  Not everyone loved it (including me) but you have to give credit where it is deserved.  I always admire those who push the envelope.  And she ended the year up north a bit commanding a new production of Pippin, which looks likely for Broadway this year.  A mix of Fosse tradition and Paulus re-imagination (with circus acrobatics, no less), it sure seems like an interesting mix.  2013 could be her year again.


THE GERSHWINS' PORGY AND BESS 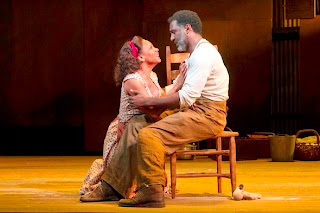 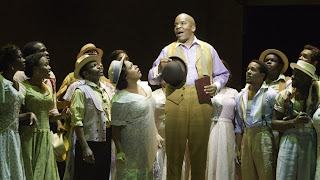 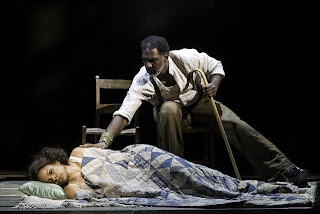 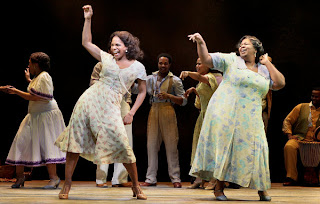 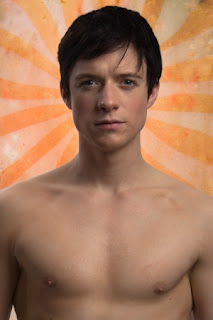 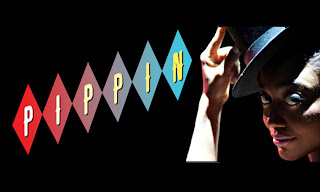 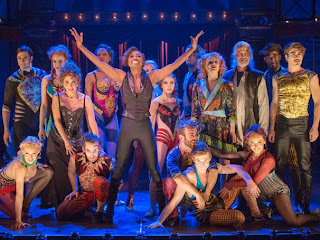 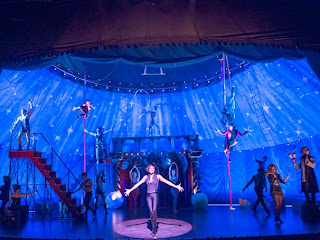 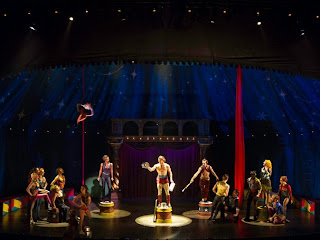 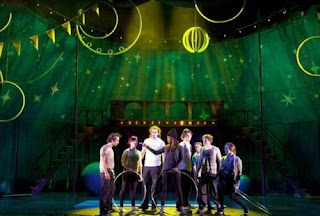