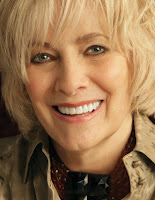 Like a lot of kids my age, my first taste of Betty Buckley wasn't from seeing her on the Broadway stage.  No, to me she was Abby Bradford on TV's Eight is Enough.  Shortly after that TV show ended, I got my first taste of Broadway.  Just down the street from the Gershwin, where I saw my first show was the huge marquee for Cats over the Winter Garden Theatre.  It was, in 1983, the Holy Grail for the newly anointed  and an impossible ticket.  So, I had to live vicariously through the Original Broadway Cast Recording, and my true love for Ms. Buckley began.


Since then, I've come to know that she has a career on the stage long before TV and since.  I've even had the pleasure of meeting her, talking to her, and even sharing a cup of tea backstage at Sunset Boulevard.  I adored her as Edwin Drood, marveled at her vocal pyrotechnics on the bootleg of Carrie, and loved her in one of my absolutely favorite flops of all time, Triumph of Love.  And there is the ticket I still have for Song and Dance, for the Saturday matinee following the day it closed.  Talk about disappointment! 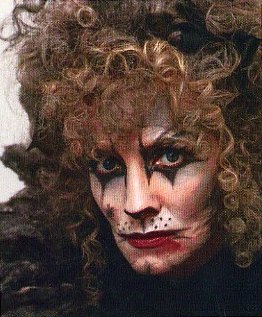 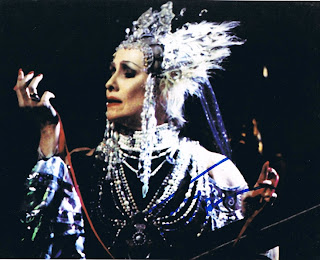 She is a Broadway legend, and love her or not, she's the real deal.  And now, she joins the ranks of other Broadway legends.  Tonight, she was inducted into the Theatre Hall of Fame, her name forever listed now on the walls of the Gershwin Theatre.  Congratulations, Betty Lynn!  And thank you.