ON THE RADAR: The Last Goodbye 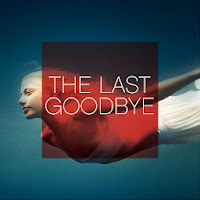 I've always been drawn to the the story of the world's most famous star-crossed lovers, Romeo and Juliet.  Like so many of you, my first connection to Shakespeare was through reading that play in high school.  Secretly, I loved it - the passion, the ill-fated ending, the violence, the romantic comedy parts of it.  I say secretly because it just wasn't cool for a guy in the ninth grade to admit enjoying anything about school, let alone a "girl's" play.  Then, in 10th grade, my school did West Side Story.  I was a Shark.  And I fell in love with a whole new Romeo and Juliet in Tony and Maria.  As luck would have it, I'd have opportunity to be in it again as an adult, and yet again be involved with it a third time as a director-producer.  I've seen countless productions since, and I am certain my life will have the Jets and Sharks in it again sometime soon.  Romeo and Juliet figures prominently in one of my favorite contemporary musicals, Bare.  In this version, the star-crossed lovers are Jason and Peter, a twist that I fully relate to.  Art imitates life they say; in the case of Bare, that life is mine.  And there is the intriguing play, Shakespeare's R + J, a boy's school take on the tale. 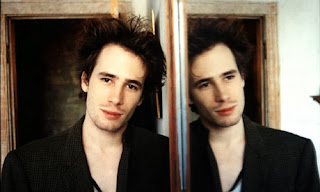 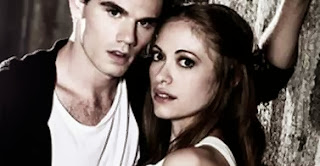 Which brings me to a new show, The Last Goodbye, which intrigues me for several reasons.   Of course, since it is a modern interpretation of Romeo and Juliet, I am drawn to it.  And from what I can tell, it follows the Bard's work - the characters are named the same in this version.  And the production photos reveal a mix of  traditional and modern sensibilities in the design elements.  But it is also the people involved that outs this one on my "radar." Initial casting makes it interesting: here's hoping Broadway regulars Jay Armstrong Johnson and Stephen Bogardus and Broadway ensemble regulars James Brown III, Steve Schepis and Adam Perry remain attached to any future productions.  And I am immediately interested in anything Alex Timbers gets his hands on.  But the real intrigue for me is all about the music.  What may surprise you the most is that I've never knowingly heard a single note of the music of the late, acclaimed rock artist, Jeff Buckley.  Maybe it is the tragedy of his short, but famous life, and its unfortunate parallel to Romeo. Maybe it is because I am interested to see how his relatively small catalog fits this large play, and with little change to boot. 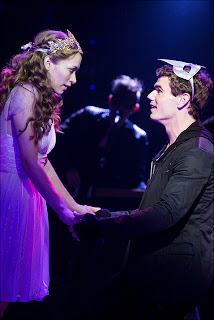 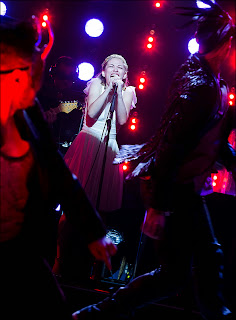 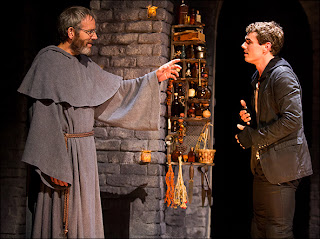 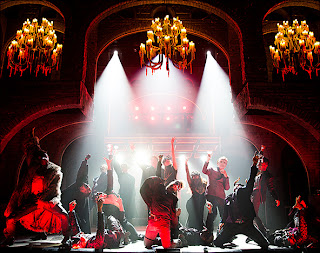 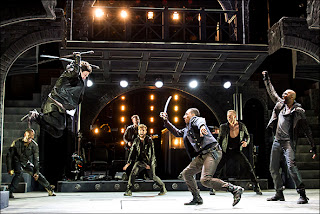 It is really all of those reasons that has put The Last Goodbye on my musical radar.  Who knows where this piece will turn up after its current Old Globe run.  But I hope this won't be the last we hear of it.

Labels: On the Radar, The Last Goodbye