WHY SHE'S MS. BROADWAY: This month's honoree represents the reason I started this part of my blog.  She's a real Broadway baby, with a career spanning more than two decades and with no signs of stopping.  She's not a household name, though she should be.  But true Broadway fans know who she is.  She started her career working for no less than Tommy Tune in The Will Rogers Follies, and has worked with many major stars, including Jason Alexander, Martin Short, Betty Buckley, Tony winners all.  Now, she's back at the Neil Simon with two-time Tony-winner Norbert Leo Butz for the second time!  Tall, leggy and blonde with a dazzling smile and triple-threat skills, she's exactly what you picture as a Broadway showgirl and a Broadway leading lady.  And she's done both - in the ensembles of such shows as Catch Me If You Can, Crazy for You, and Sunset Boulevard, and as leading lady Ulla in The Producers.  Last week, on the afternoon of the opening of her latest show, Big Fish, she was the honored recipient of the Gypsy Robe, public and professional recognition of an esteemed career.  No wonder Angie Schworer is October 2013's Ms. Broadway.

FUN FACTS:
She's done four shows with Susan Stroman: Crazy for You, The Producers, Young Frankenstein and Big Fish.
She also has a Broadway choreographic credit as Assistant Choreographer of Rocky Horror Show in 2000.
She is married to a guy named Rich.
She once worked at Disney World in Orlando, Florida.
She is a die-hard supporter of Broadway Cares, including Broadway Bares.

IN PHOTOS: Candids and Head Shots 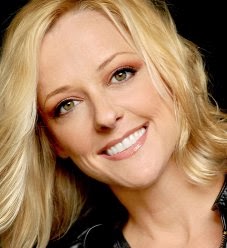 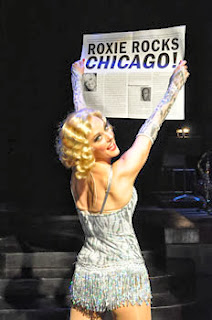 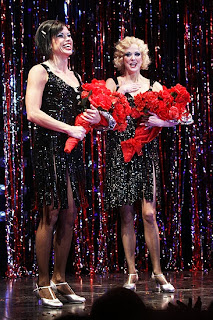 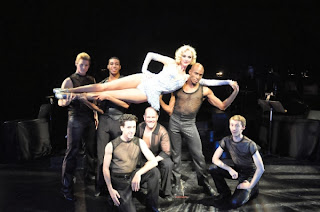 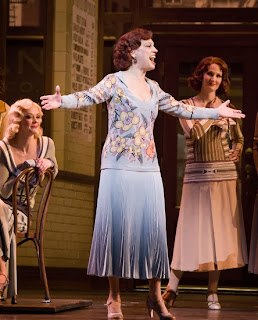 ON VIDEO: About her Broadway debut 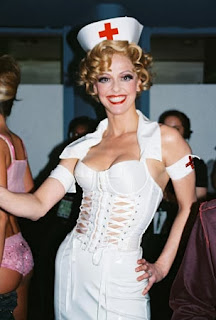 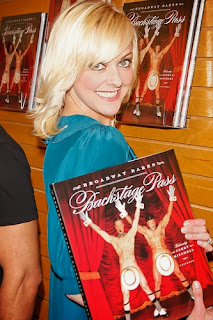 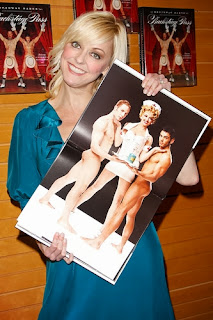 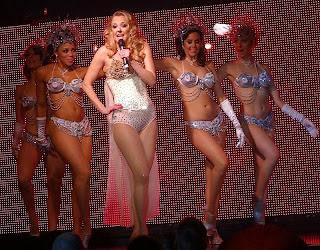 ON BROADWAY: The Producers, Catch Me If You Can and Big Fish - including the Gypsy Robe Ceremony 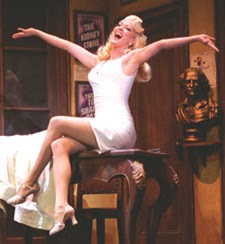 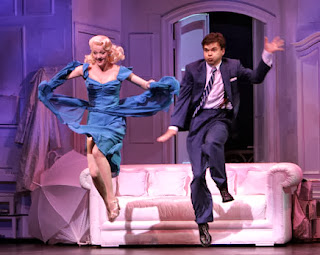 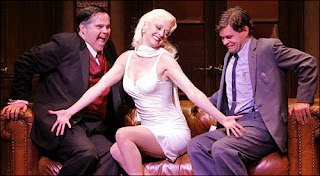 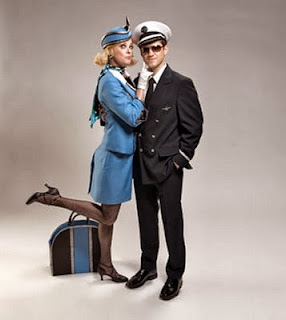 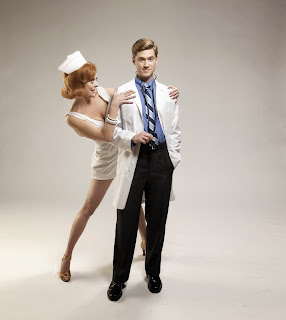 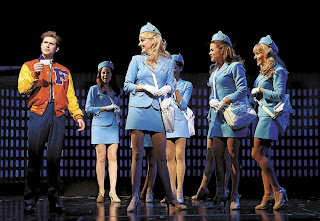 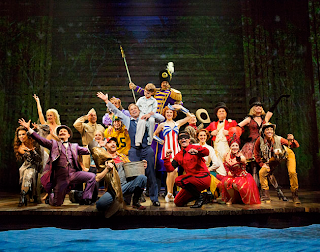 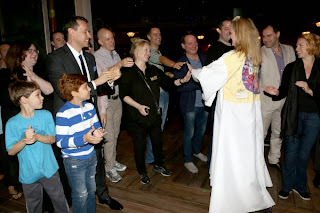 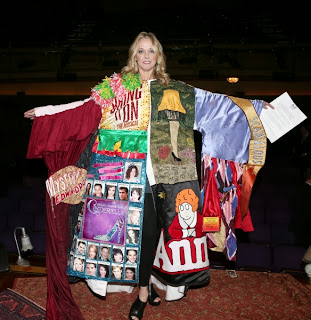 Labels: Angie Schworer, Big Fish, Broadway Ladies, Catch Me If You Can, The Producers