These days, and in the weeks ahead, Broadway is/will be all about the numbers.  Here are but a few to celebrate: 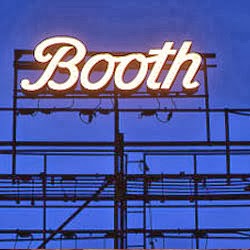 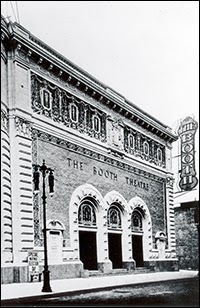 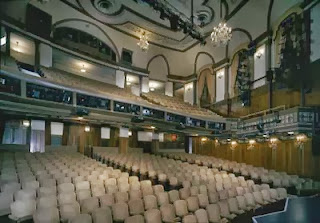 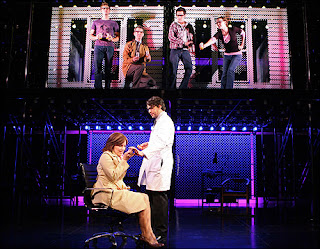 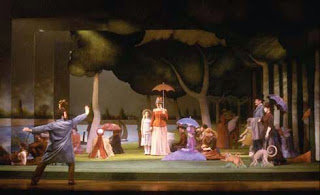 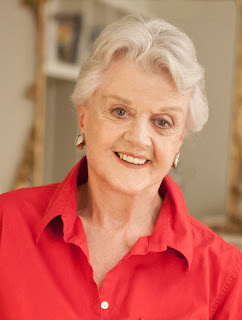 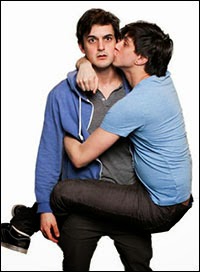 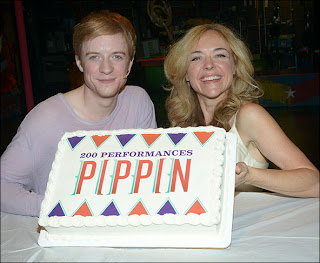 Pippin, Catherine and cake.
What better way to celebrate 200 shows?

October 20, 2013 (The week of): The Lion King will become the first Broadway show in history to have grossed $1 billion!

October 21, 2013: Roz Ryan sets a new record for number of performances in the Broadway Company of Chicago - with a whopping 224 weeks (and counting) over the years! 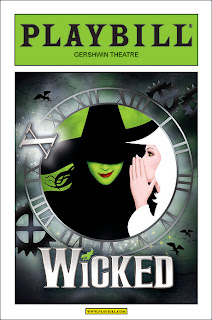 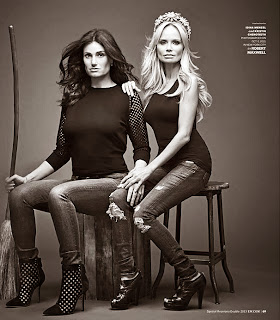 Entertainment Weekly held a witchy
reunion for the 10th anniversary! 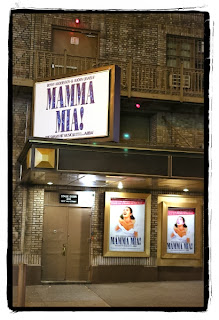 In the next few weeks: Mamma Mia! will celebrate 5,000 performances!

Within the year: The Lion King will surpass the original production of Les Miserables to become Broadway's 5th longest-running show! 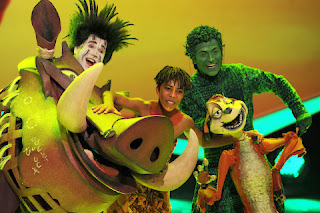 Labels: Angela Lansbury, Booth Theatre, It Could Be Worse, The Lion King, Wicked