How to Make "It Could Be Worse" Season 2 Happen 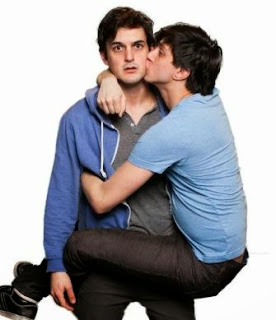 Full disclosure: I am in no way personally involved in the production and/or fundraising efforts of the web series It Could Be Worse.  I am, like so many of you, simply a fan.  And series stars and co-creators Wesley Taylor and Mitchell Jarvis have been an integral part of helping to make this blog the success that it is.  They've been generous with their time and support.  And now I am returning the favor.

(NEW TO ICBW? Check out this review of Season One HERE.  And don't miss this interview with Taylor and Jarvis HERE.)

It isn't entirely altruistic.  It is also selfish.  The show is addicting.  As a theatre fan, a lot of the thrill is seeing each week who will show up in poor Jacob's life - just passers by or those who shape his life.  The show is a visual who's who of theatre - from series stars Alison Fraser, Gideon Glick and Adam Chanler-Berat to regulars like Jennifer Damiano, Krysta Rodriguez and Blake Daniel to cameos from Will Chase, Debra Messing, Kyle Dean Massey and Audra McDonald. 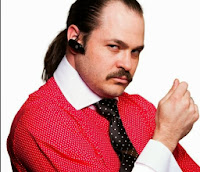 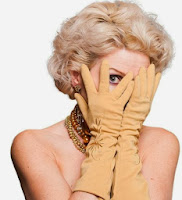 When season one ended, we left Jacob at a low point in his tumultuous life - no show, no boyfriend, a stalker ex and little left to leave him in New York City.  What else is a guy to do but pack it all up and run away to Los Angeles?  Despite their many flaws, you can't help but root for Jacob and his friends, and for the series to end there would be the ultimate cliffhanger with no end in sight.

Let's make sure that doesn't happen!  Help these guys to continue this creative endeavor and get Season Two fully funded!  Click HERE to be directed to their Kickstarter Campaign page.  Even a simple dollar will help - and even more dollars will get you some pretty cool It Could Be Worse swag for your donation.

It could be worse, and it can only get better!  Help out my blogosphere friends.  Thank you, readers!