FACE OF THE FUTURE: Ghost on Tour's Steven Grant Douglas 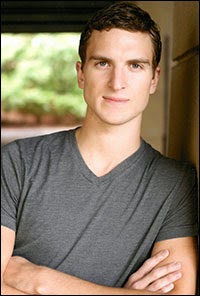 Soon, people all over the country will be feasting their eyes on the abs of a new Sam Wheat, the title player in Ghost: The Musical as it tours the country.  Something tells me that Steven Grant Douglas is going to be a pretty big deal.  Will it be that Roman-esque jawline?  The sexy bedroom eyes?  The firm, but not overblown physique?  Sure, his looks may get them in the door.  But the guy has already amassed quite a resume.  He earned a Bachelor of Fine Arts in Theatre with an emphasis on Musical Theatre degree, minor in dance from University of Minnesota Duluth.  And while there, he played everything from a Wickersham Brother in Seussical to Joe Cable in South Pacific.  And his regional credits are equally "range-y" including roles in such diverse shows as Side Show, Cinderella (he played a step-sister!), The Fantasticks (Matt), Les Miserables (Marius), RENT (Roger) and Avenue Q (Princeton).  These days, it's a First National Tour.  It can't be too long before we'll be seeing him on Broadway!

A few head shots and candids... 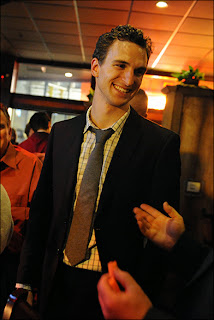 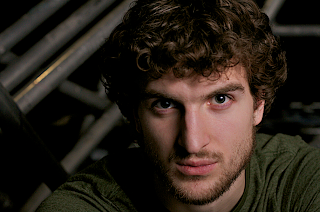 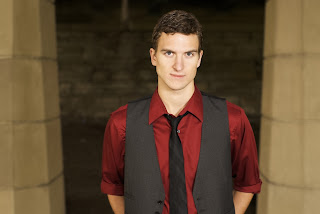 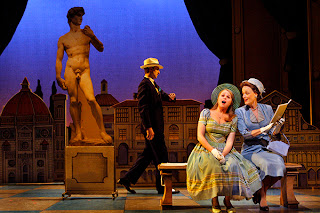 The Light in the Piazza 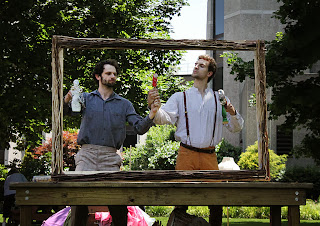 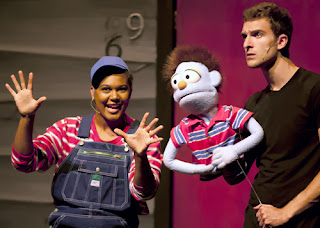 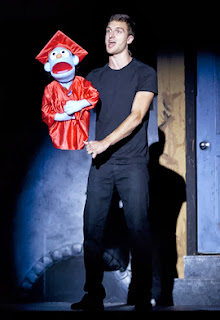 Avenue Q and The Fantasticks 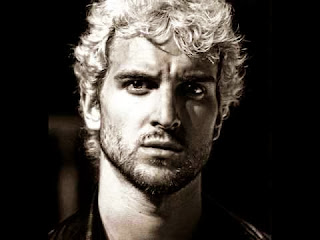 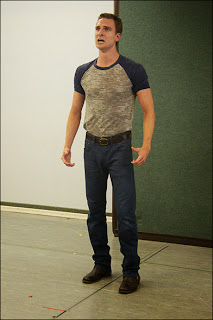 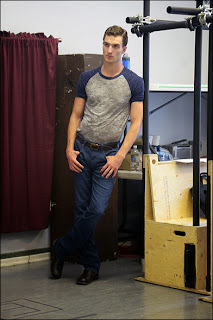 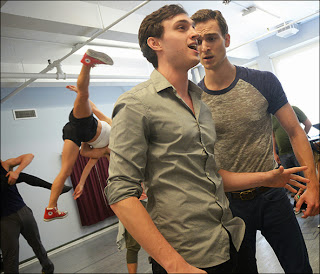 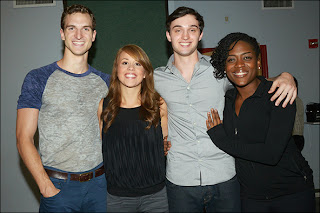 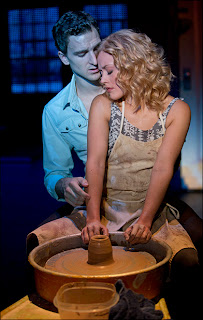 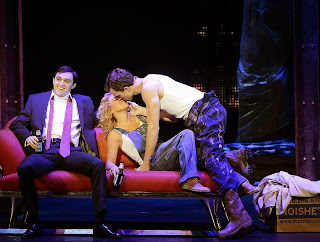 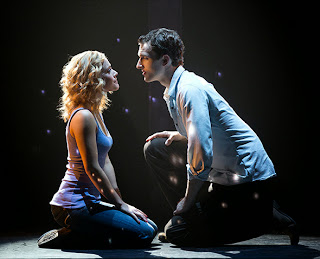