WHY SHE'S MS. BROADWAY: How do you make your return to Broadway after a Tony-nominated turn?  Well, if you are Ms. April, you tackle an iconic role in a great big Broadway revival.  Right now, she's getting laughs, boos and hisses as the funny villain of Les Miserables, Mme. Thenardier.  Of course, like many, she's worked hard to get where she is.  She's done regional turns in shows as diverse as And the World Goes 'Round, A Christmas Carol and Joseph and the Amazing Technicolor Dreamcoat.  An she's done the national tour thing, including roles in Hairspray and South Pacific.  But it is her three appearances on the Great White Way that brings us to Keala Settle today.  Let's raise a glass to Ms. Broadway!


IN PHOTOS:
Head Shots and Candids 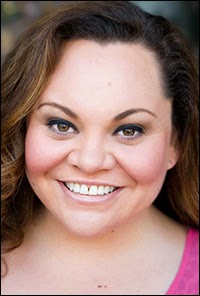 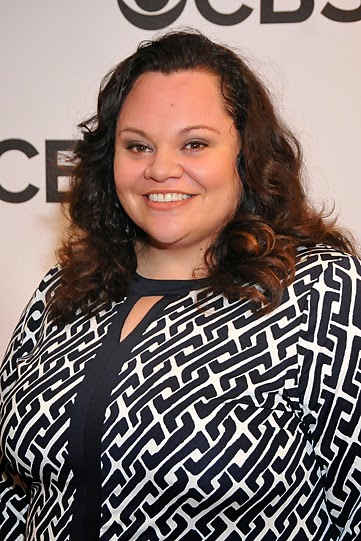 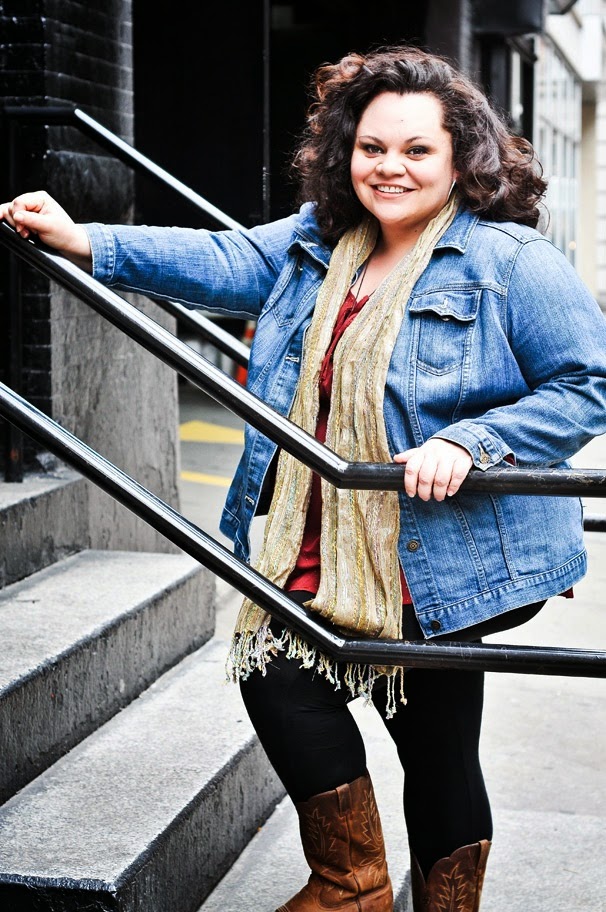 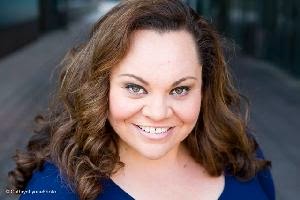 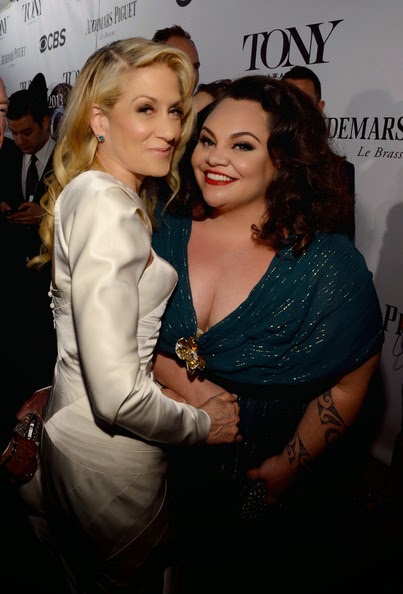 Regional and National Tours
And the World Goes 'Round, Joseph..., South Pacific, Hairspray 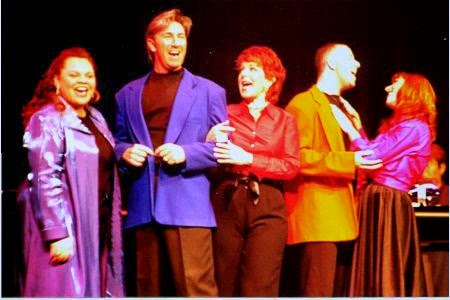 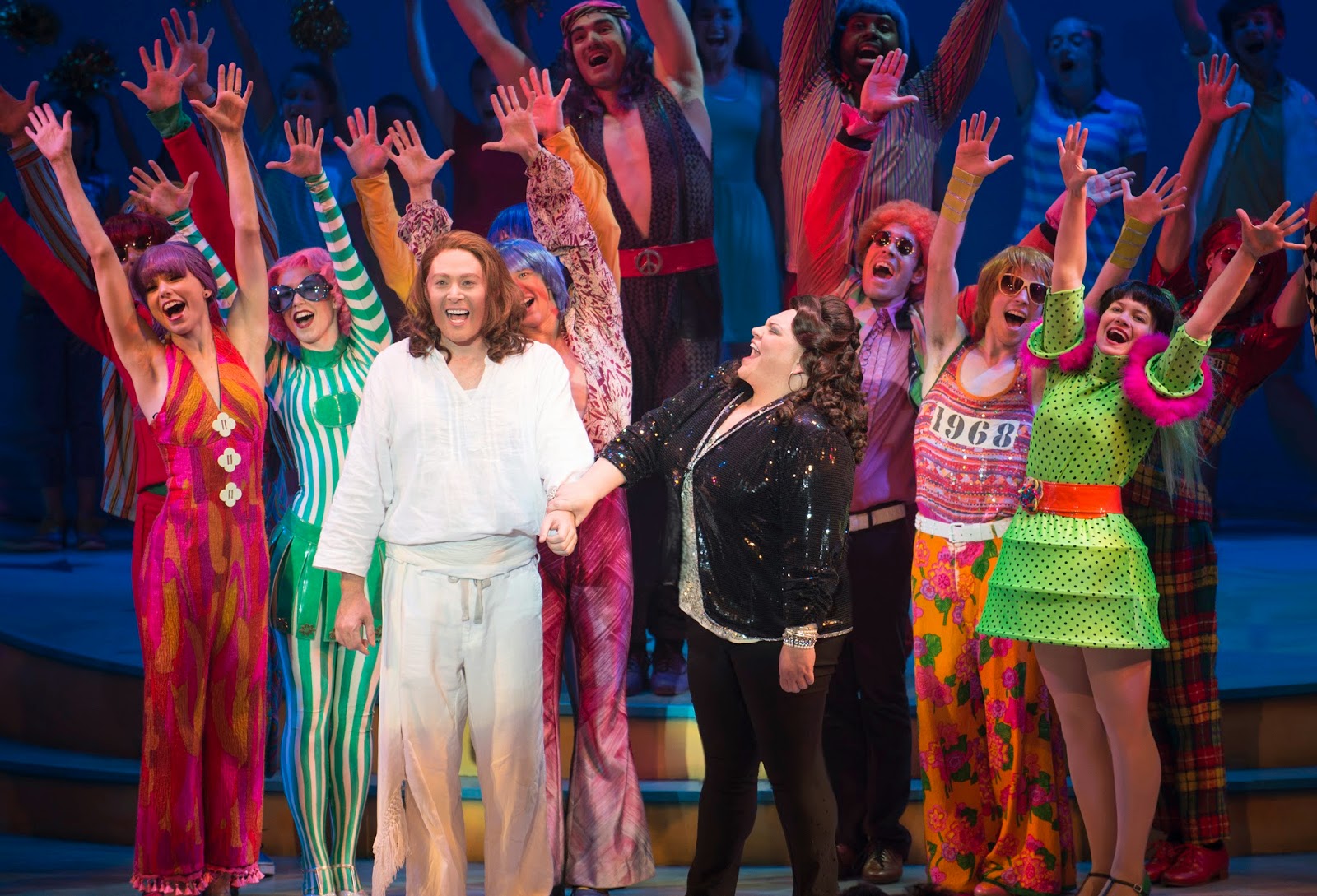 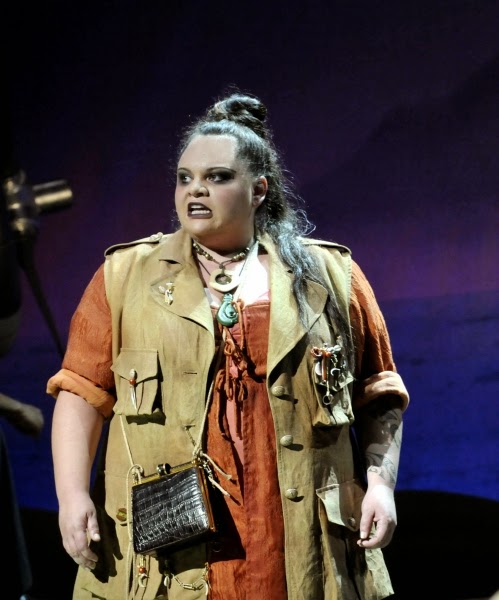 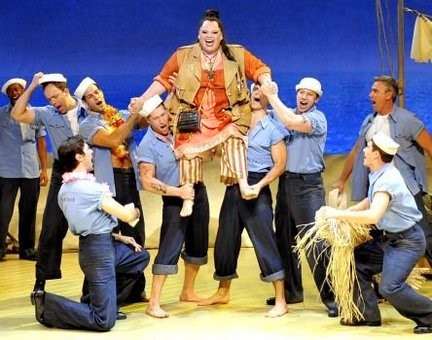 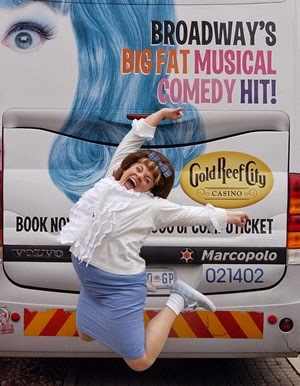 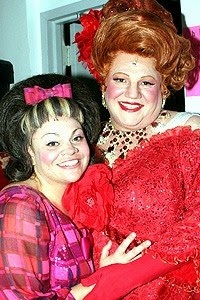 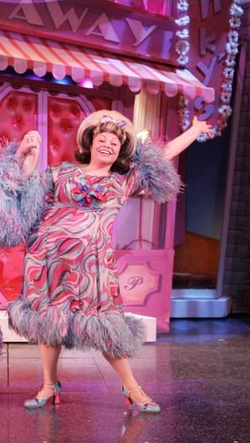 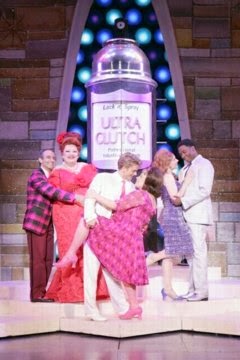 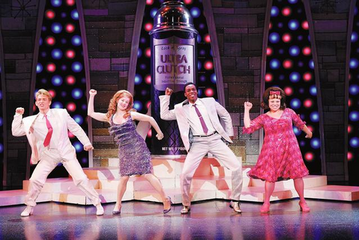 
Broadway:
Priscilla Queen of the Desert, Hands on a Hard Body, Les Miserables 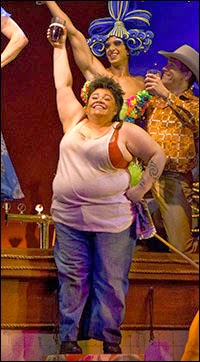 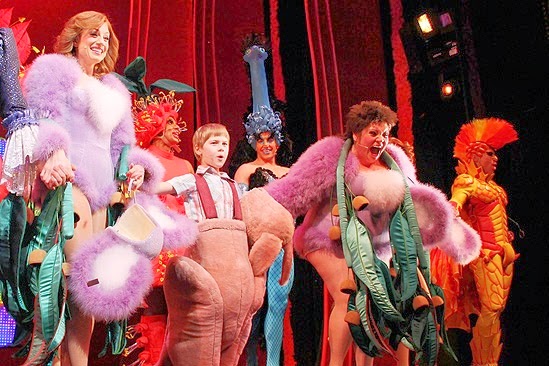 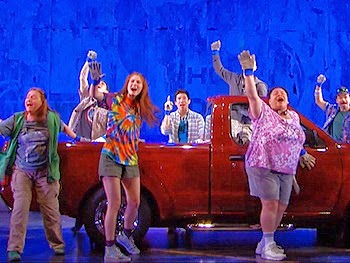 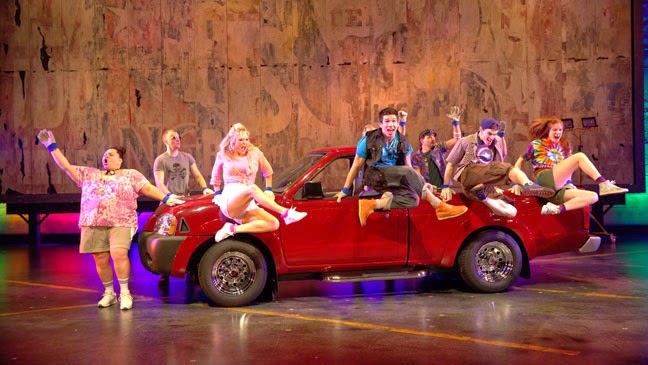 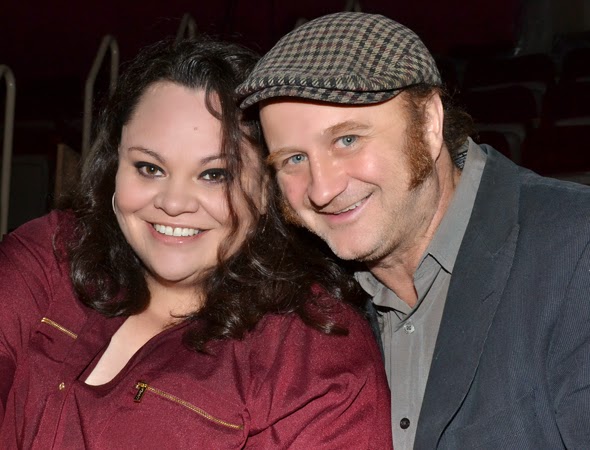