Another ABBA Musical? "Act One" 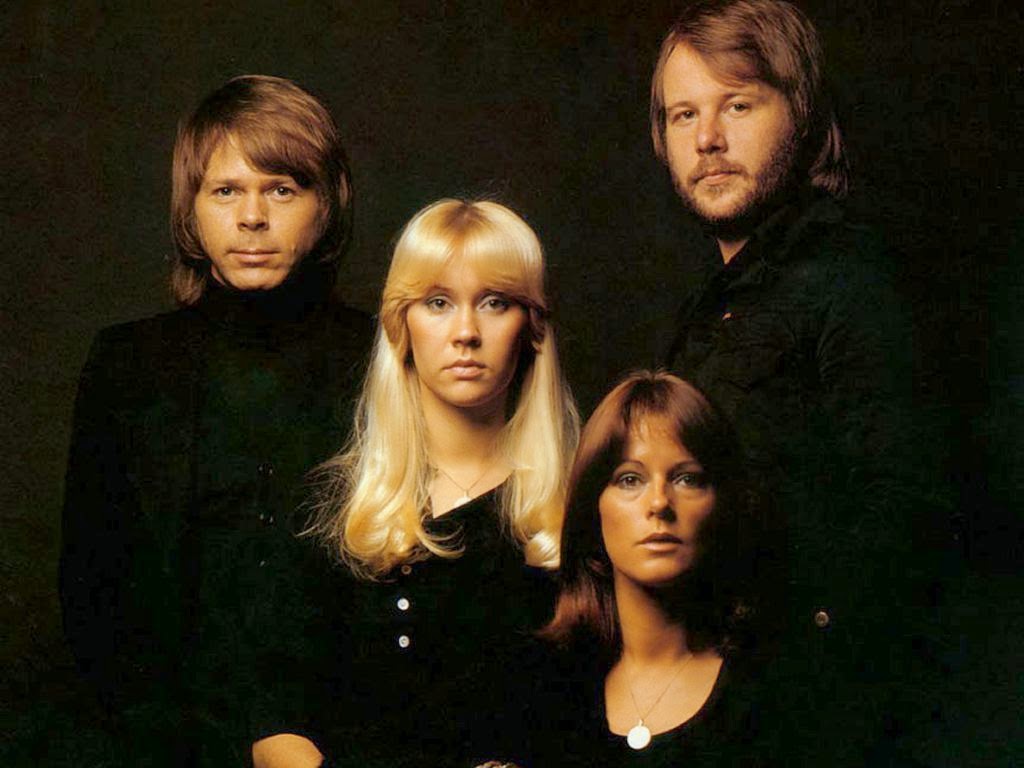 It is always interesting for me and my best buddy and theatre companion Mike to figure out what we are going to do for that long wait until a 3 o'clock curtain on a Sunday afternoon.  Last time we were in the city, we lingered over a long lunch of Mexican food and margaritas.  And we started talking about how much we both love ABBA.  (There's more to share about our ABBA fascination, which I'll write about next week.)

I know it is en vogue to bash Mamma Mia, but where's the harm in some silly fun?  That said, we both thoroughly agree that there is much more to the works of Benny, Bjorn, Anni-Frid (Frida) and Agnetha than the deceptively bouncy pop of their biggest hits.  But most of their frothy pop hits have a darker, deeper undercurrent to them, and their music, particularly their later efforts, is also much more complex than meets the ear.  There are a few other things we agreed about: 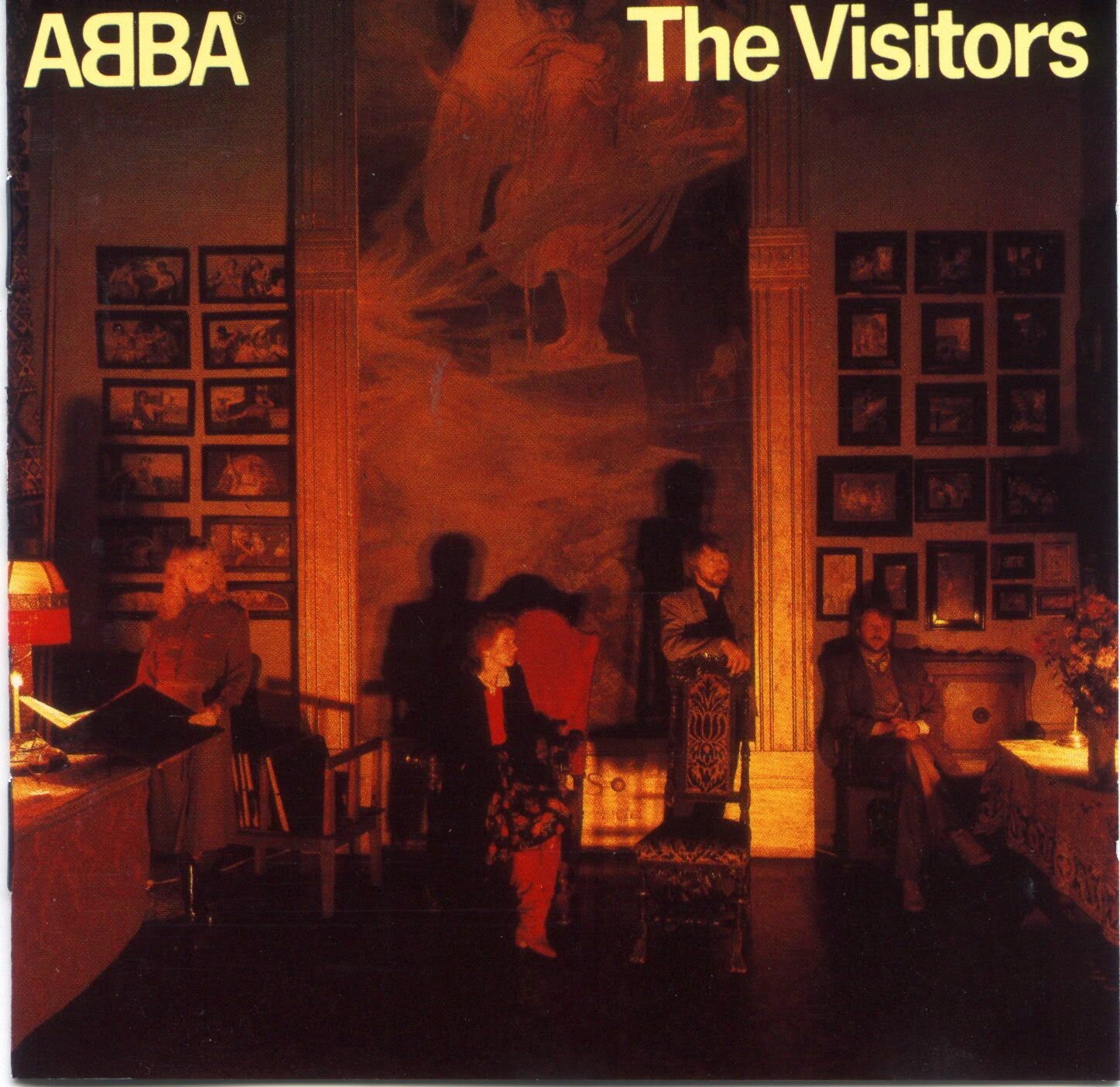 Between us, we selected 18 songs.  What follows are the first nine, with the reasons we selected them.  We are not suggesting a specific plot, but, rather, how they might function in a musical. To hear some of the songs, click on the pictures above the description to go to a You Tube video that plays that song. 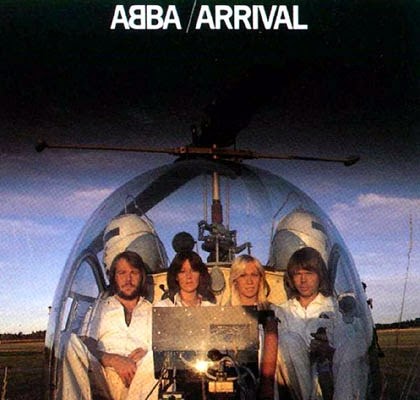 "The Arrival" (from The Arrival) One of two instrumentals recorded over the course of 8 albums and 1 compilation of unreleased songs, it seems only natural to use this as an overture!

Mike noted a recurring image in several of ABBA's songs: trains.  What a natural locale for a musical - both on the rails and in the station (the video for "The Day Before You Came" takes place on a train platform...) 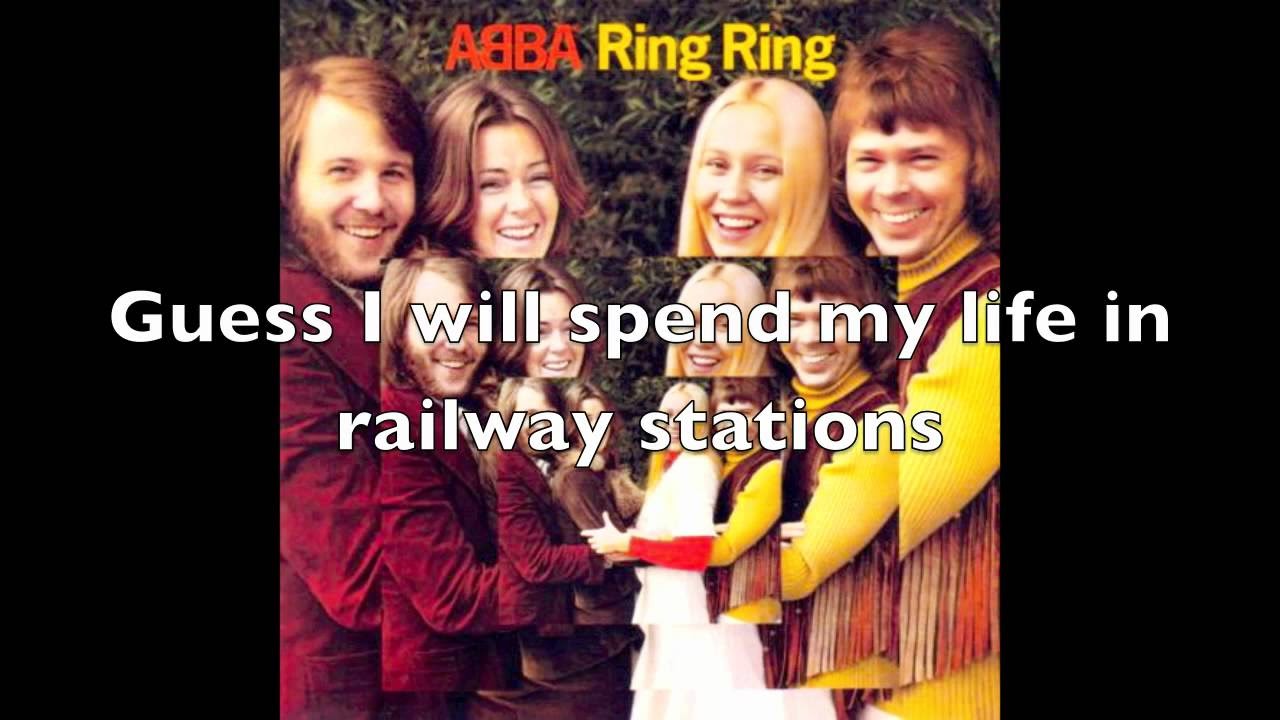 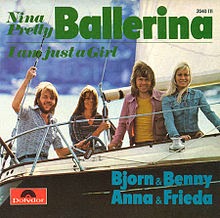 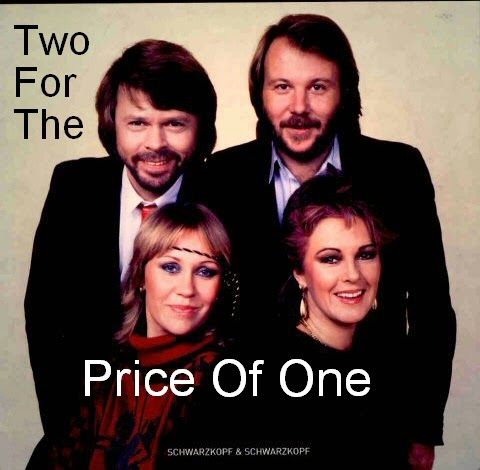 "Another Town, Another Train" and "Nina, Pretty Ballerina" (from Ring Ring, their first album) and "Two for the Price of One" (from The Visitors, their final album) The first certainly creates a setting and situation, while the other two could certainly create characters in that setting/situation.  I think "Two"'s first verse could set up an unhappy, creepy stalker character.  Can he see Nina?

While we are talking about characters, I thought these three songs could introduce three more (besides Nina) different, interesting characters: 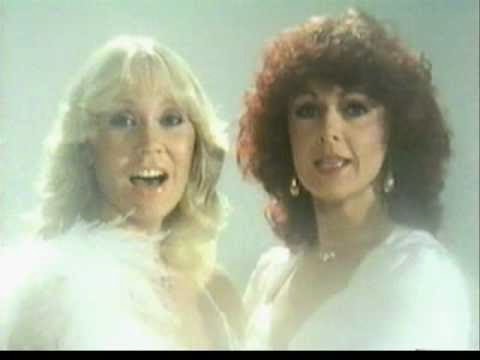 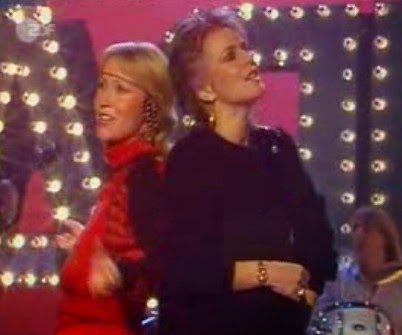 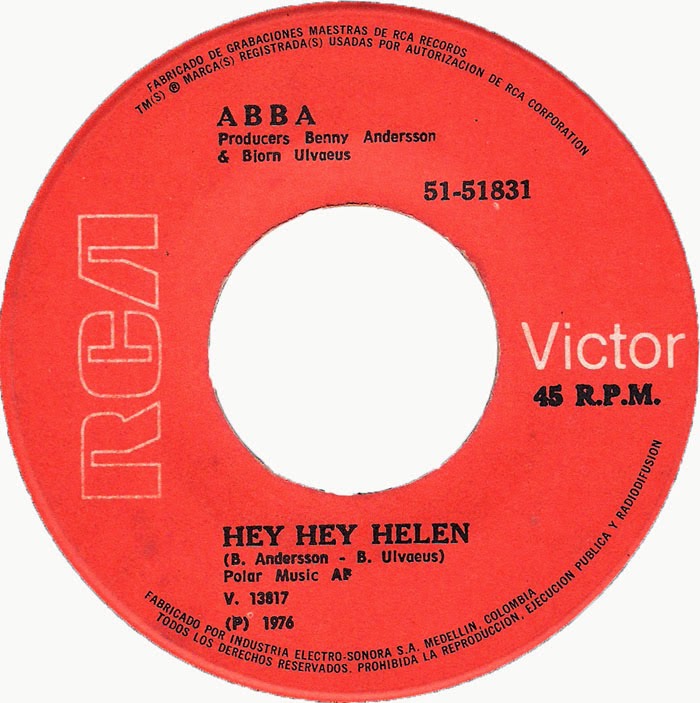 "Elaine" and "Cassandra" (from the Bonus Tracks compilation CD) and "Hey Hey Helen" (from ABBA) "Elaine" has the urgency of a police siren, and has chase scene and violent victimization imagery.  "Cassandra" is a woman caught in the middle of social upheaval - she knows things she tried to expose, but people didn't listen to - and the pain of loss - her father and sister "are gone" and she is being forced to leave.  "Hey Hey Helen" is about a woman left to fend for herself and her children.  I think it is interesting to note that this song is from an album from the mid-seventies, the era of "I Am Woman," and while today that situation is so commonplace, at the time it was somewhat controversial.

And finally for this first half... 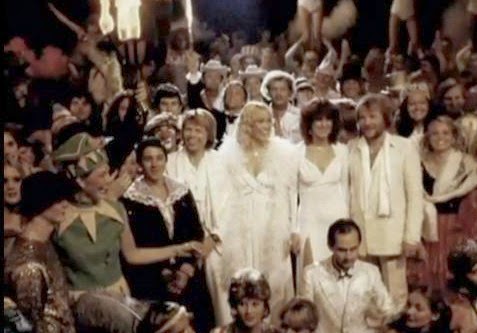 "Happy New Year" (from Super Trouper) Perhaps the most "act one finale" type song either of us picked.  I chose it because it seems like a turning point song, with an interesting juxtaposition of melancholy solo work and more of a group feel to the more optimistic lines.  Then there is the troubling line, "We might as well lay down and die."  Intriguing... and a great way to end a mysterious act keep the audience hungry for more.

Which is where Mike and I will leave you until next week.  Until then, let me know what you think.  Does ABBA have another musical within their oeuvre?  What songs would you include?  We want to hear from you!