Here's a few things in the TheatreScene that make me really happy! 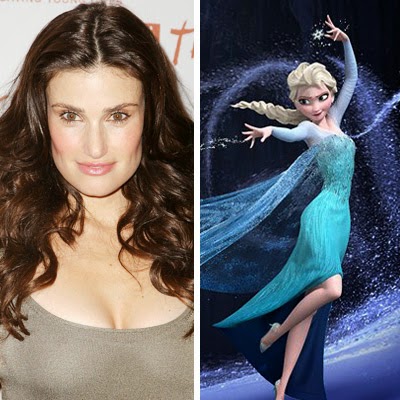 Tony-winner Turns Billboard Top 10 Artist
She was the surprise story at the Oscars (Thank you, John Travolta!).  She's (finally) back on Broadway headlining a BRAND NEW MUSICAL (See below)!  And now, Maureen Elphaba Adele Idina Menzel has become the first Best Actress in a Musical Tony winner to score a Top 10 hit in Billboard magazine.  Of course, that's old news.  But it makes me so happy that that hit song is a Broadway-style belty number, sung in the "Broadway" style, and still made the Top 10!  Score one for Team Broadway! 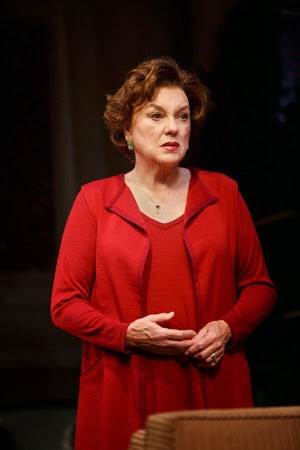 Tyne Daly is BACK!
As a kid, I loved Tyne Daly in Cagney and Lacey.  Even then, I knew she was a great actress.  Then I saw her on Broadway in Gypsy, and I loved her even more!  (Her performance remains among the top 10 I've ever seen.)  And, though I haven't seen her (yet) in her return to Broadway, Mothers and Sons, I am so thrilled to hear that she's (yet again) getting rave reviews! 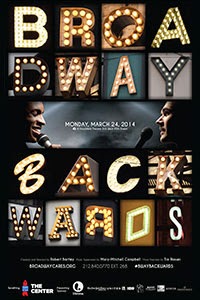 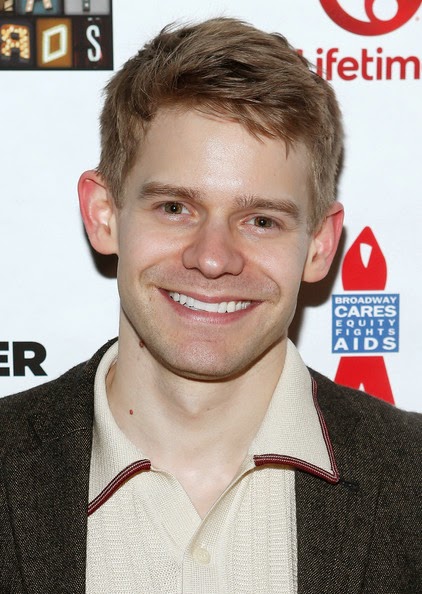 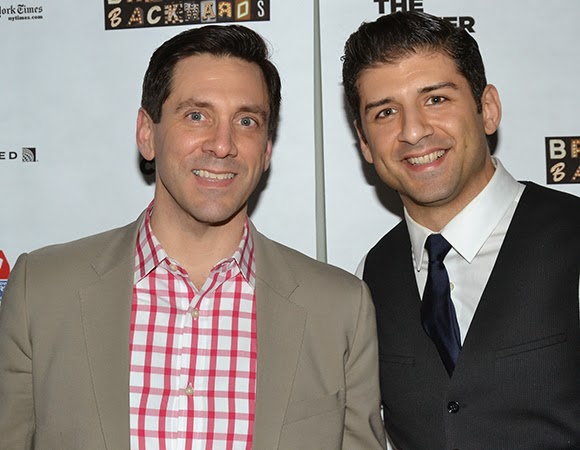 Record-setting Event for BCEFA
Way to go, Broadway Backwards for setting a new record in funds generated - a tidy $423,182 - for Broadway Cares and The LGBT Community Center!  This is one event I have get to some year.  It kills me that I missed the legendary Patricia Morison, who at age 99, can still work a crowd.  And I would have loved to see Michael Berresse and Tony Yazbeck doing "Hot Honey Rag/Nowadays."  Plus, I'd walk through hot lava to see Andrew Keenan-Bolger do anything... 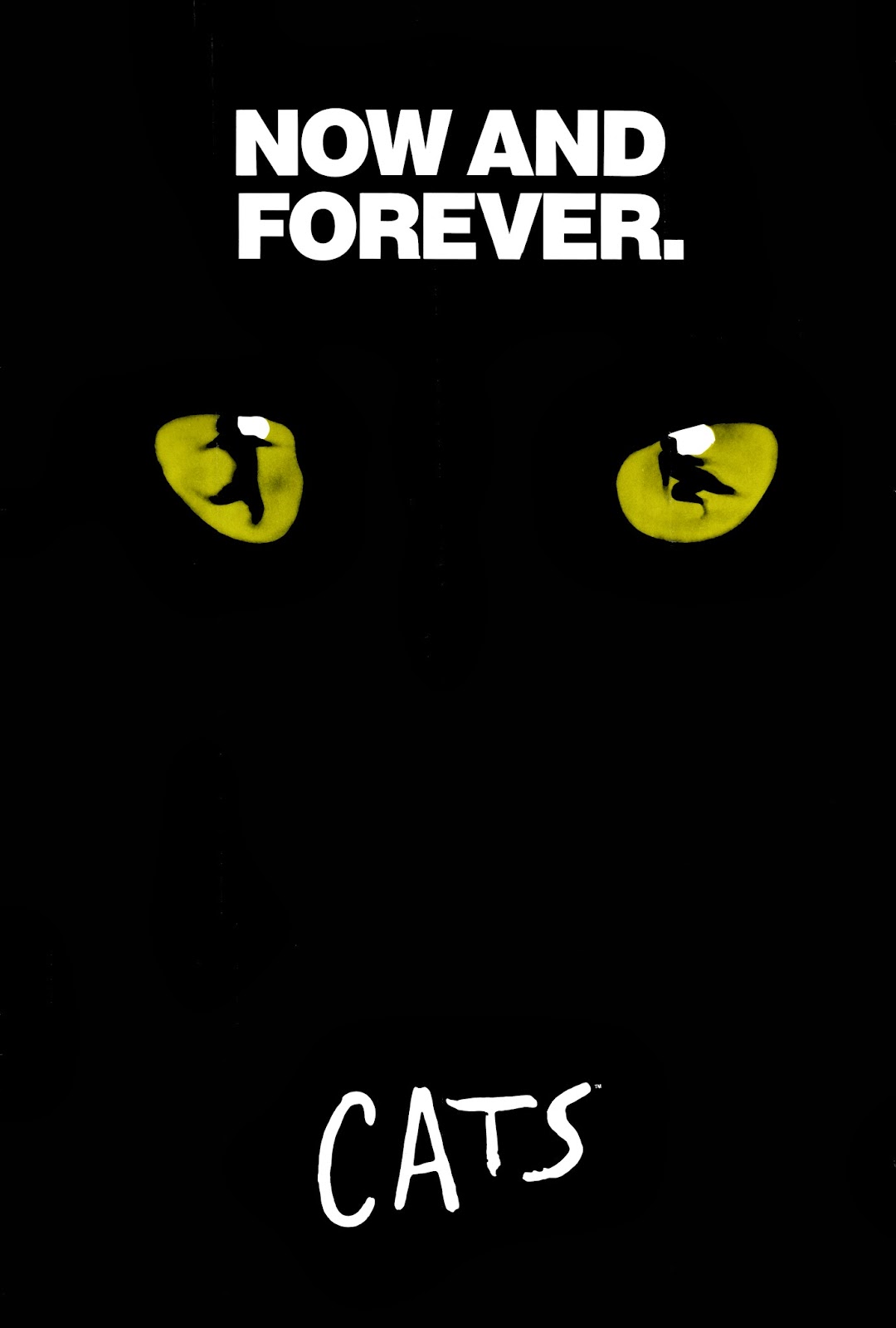 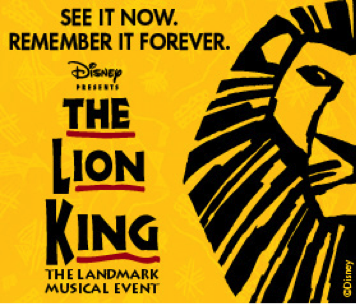 And Finally... A Flashback
Every time I see the new tagline for The Lion King, I smile. Felines really must have 9 lives.  Well, at least 2.  The current tagline sure resembles that other kitty show's tagline.  Makes sense... same company does/did the advertising for both!  History repeats itself.