All season I've been celebrating all the talented, hard-working folks that are making their Broadway debuts!  During the first quarter (HERE) there were at least 59 debuts, and during the second quarter (HERE) there were at least 91 debuts!  This quarter (November 25 - February 23) didn't include as many new shows opening, but there were still 45 debutantes.  And among them were several high profile cast replacements including Fran Drescher and Carly Rae Jepsen in Cinderella, and After Midnight's special guest star, k.d. lang, plus my favorite gal in the new play Outside Mullingar , Debra Messing.  With so many shows opening in this last quarter of the season, there are bound to be a ton of Broadway debuts! 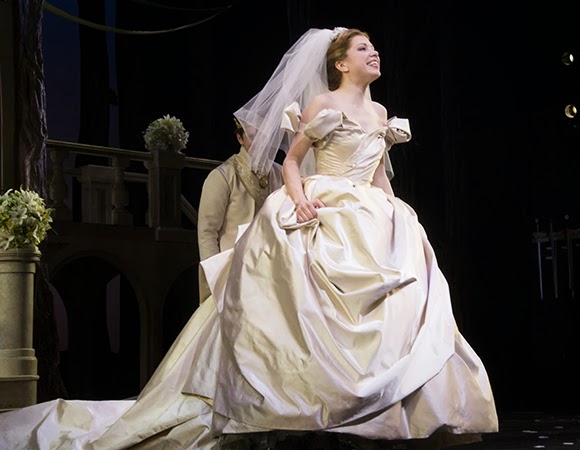 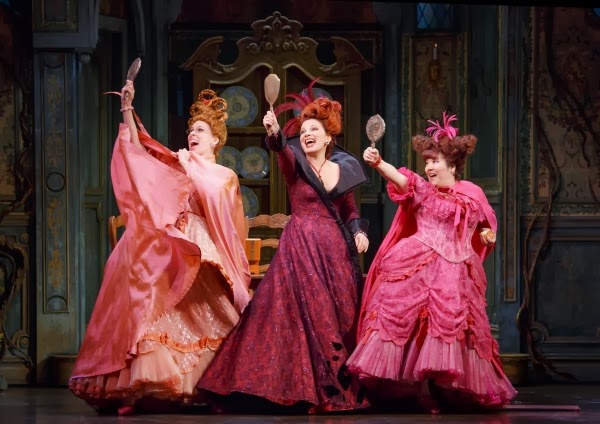 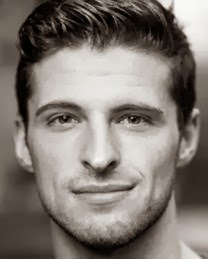 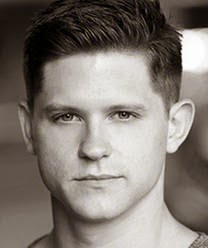 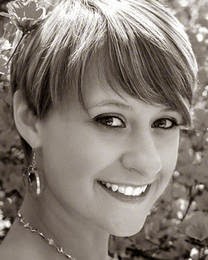 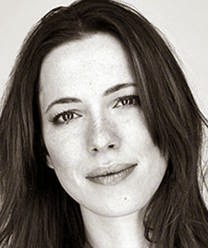 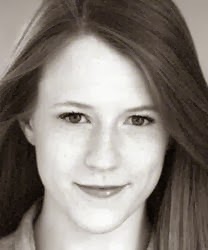 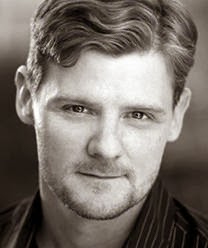 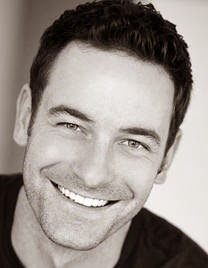 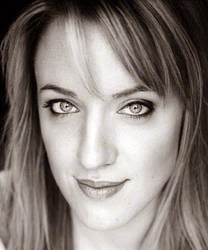 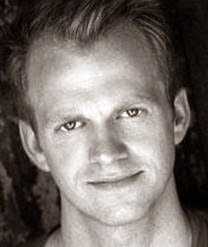 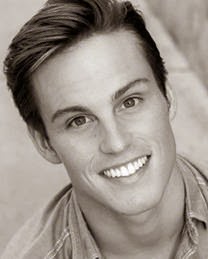