The New Tony Nominations Rule: What If...? 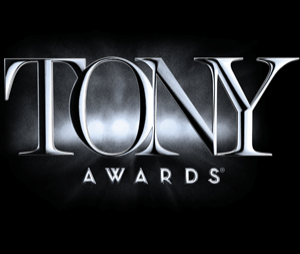 You've probably read about the new rule adopted by the Tony Awards Administration Committee regarding the number of nominees in the four major categories.  Simply, it states that if nine or more eligible shows in the Best Play, Best Musical, Best Revival of a Play or Best Revival of a Musical categories open in a season, the committee may choose to nominate up to five shows in those categories.  Also, if there are five or fewer eligible nominees for those categories, the committee may choose to nominate only three shows.  These new rules will come into play as soon as this season.

There are some unknowns at this point:

Even not including any of those in any category, at least 12 new musicals, 10 new plays, and 12 play revivals will have opened.  No matter how these unknowns work out, there won't have been enough musical revivals to add a nominee beyond the typical four.

So, in the last five seasons, who would you have picked for the 5th nominee?  My choices are below.  Write in or Tweet me with your choices! 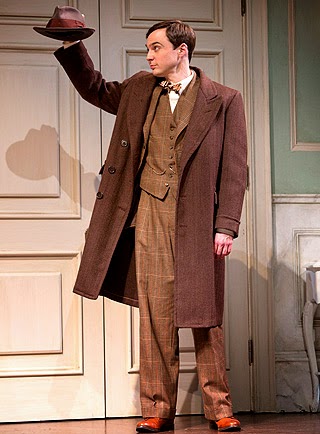 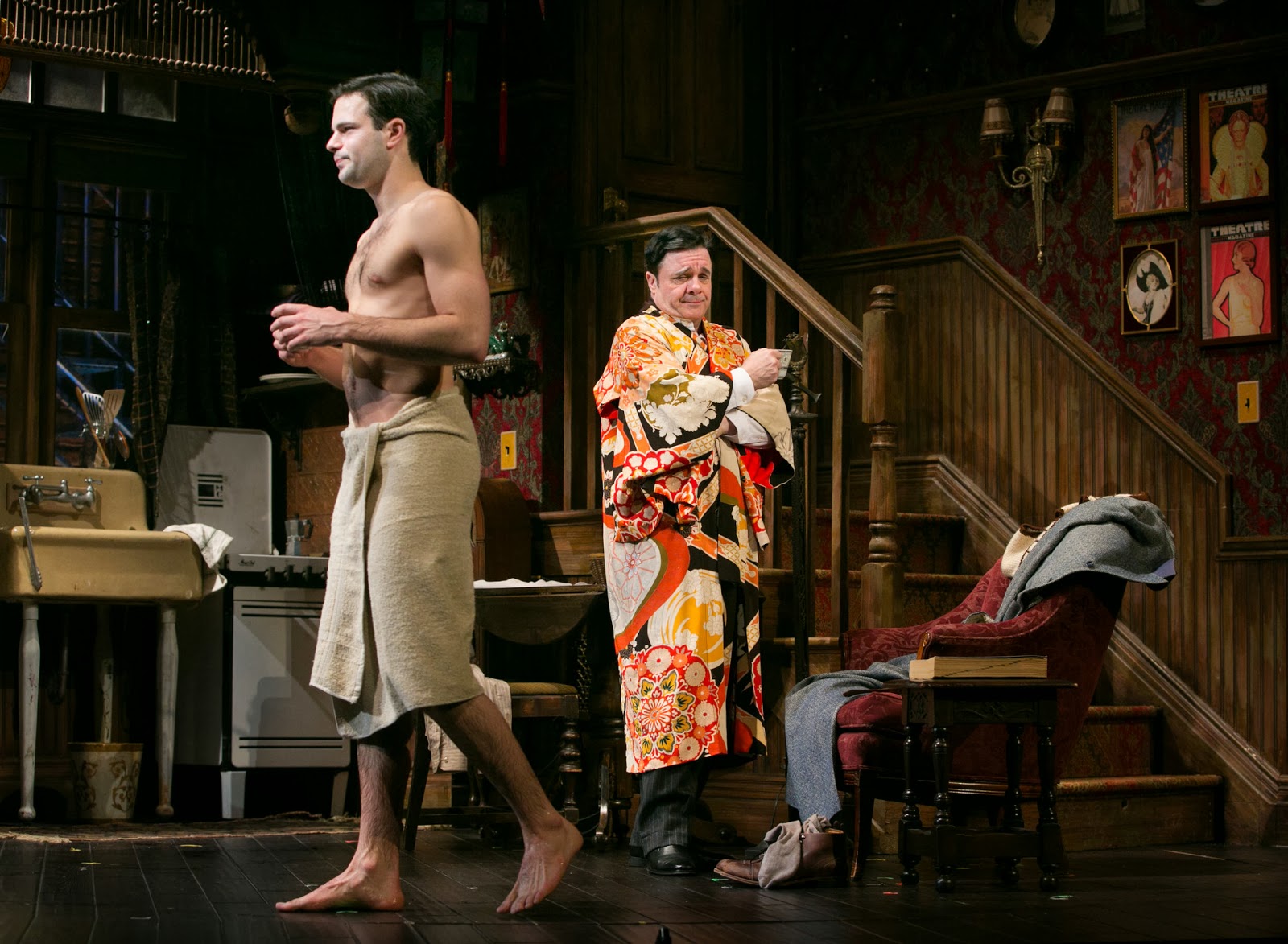