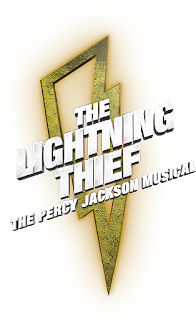 New show! New round of Broadway Heat! That's right - since The Lightning Thief began previews last week, we have a job to do!

In our annual quest to name the buzziest Broadway actor or actress of the entire season, we ask you to vote in 2 rounds. In the first round, you'll pick your favorites, and the top half of the vote-getters will move on to the second round the following week, where cast member with the highest number of votes will be named that production's "Hottest."

So, what should you consider when casting your vote? Who do you think we'll be talking about long after this season is over? (Last season's winner, Bonnie Milligan from Head Over Heals is the perfect example!) 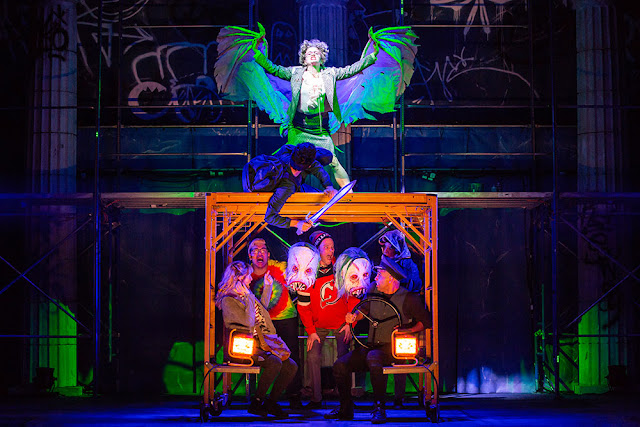