Where Are They Now? Mr. Broadway: Joshua Henry

In November 2010, we highlighted the brilliant Joshua Henry as Mr. Broadway (HERE), and celebrated his success in such shows as In the Heights, American Idiot and The Scottsboro Boys. So, what has he been up to since then?

Well, most importantly, he got married and started a family. But professionally, he has graced stages all across America in a variety of high-profile musicals, and has earned 3 Tony Award nominations, including one for The Scottsboro Boys.


Where Are They Now?
Mr. Broadway Update:
JOSHUA HENRY 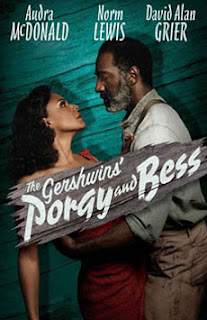 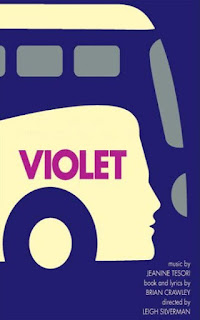 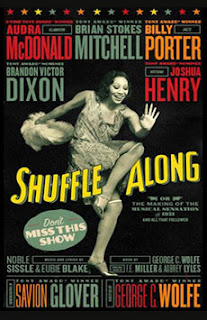 Shuffle Along, Or the Making of the Musical Sensation of 1921 and All That Followed (Noble Sissie - Music Box Theater) 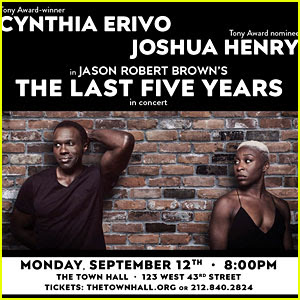 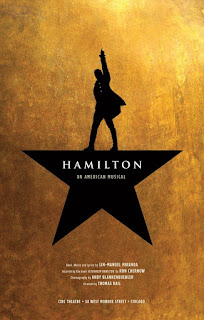 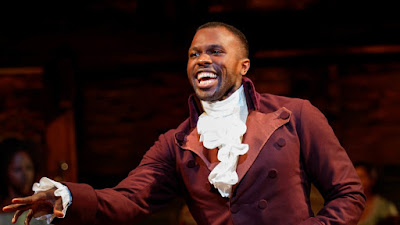 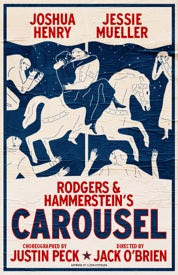 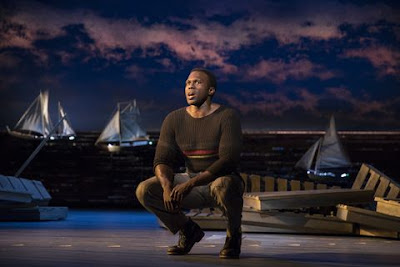 Here's to a long career with much continued success, Mr. Henry! We look forward to giving you another update!