Where Are They Now? Ms. Broadway Update: Krysta Rodriguez 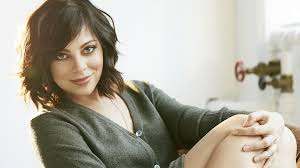 Last week, we did an update of a former Mr. Broadway (the great Joshua Henry HERE). This week, we take a look at what Ms. Broadway April 2010, Krysta Rodriguez has been up to. The last time (HERE), she was just opening in The Addams Family. So much has happened in the last 9 years. Her career has really taken off - on stage, on TV - but probably her biggest success was a triumphant victory over breast cancer.  Now, she's fresh off a professional triumph - Hercules at the Public Theater's Central Park venue. We can't wait to see what she does next!


Where Are They Now?
Ms. Broadway Update:
Krysta Rodriguez 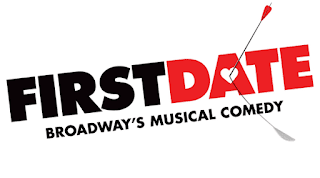 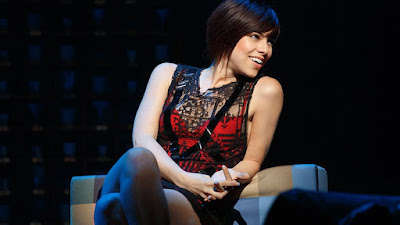 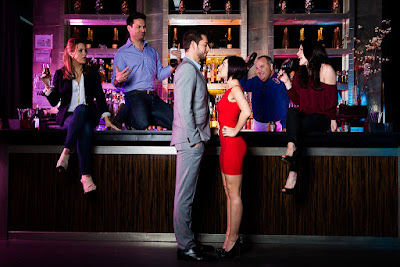 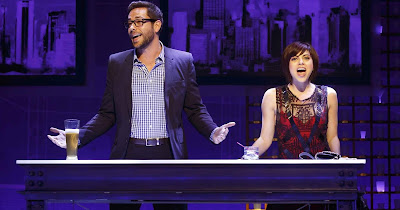 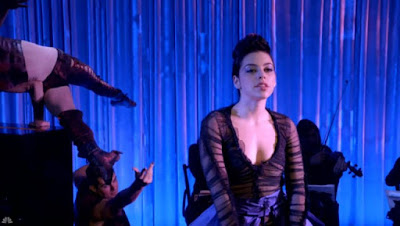 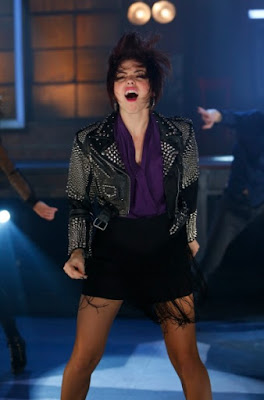 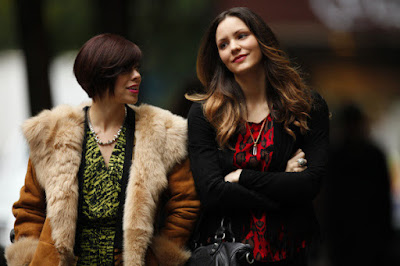 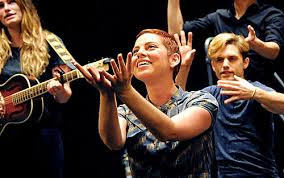 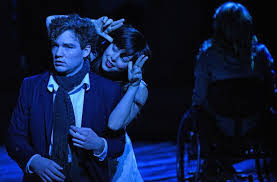 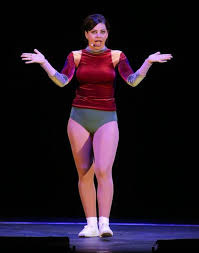 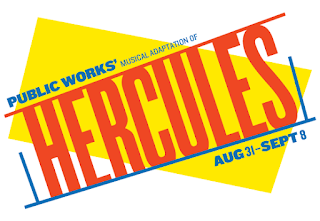 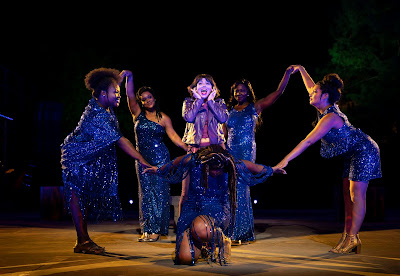 Here's to a long career and continued success, Krysta!