One That Got Away: Nick and Nora 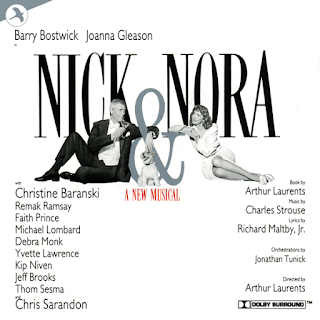 My direct knowledge of the 1991 flop musical Nick and Nora starts and ends with the Original Broadway Cast Recording. As all of this was happening well before the social media revolution, the as-it-was-happening first-hand reports were virtually non-existent, those of us who weren't in the biz had to rely on blips and blurbs in the New York papers, which were very spare with information. Of course, after the fact, a good bit of tea was spilled after the show closed.

It was a flop of epic proportions - it had been heralded as the must-see, most highly-anticipated musical of the season! (Do those phrases ever seem to work out well for those similarly anointed shows?) The legend of Arthur Laurents! Annie's Charles Strause! Tony-winner Joanna Gleason's triumphant return! The re-affirmation of Barry Bostwick as a Broadway musical star! A nation-wide search for "Asta"! These days, nothing compares to the preview period of Spider-Man: Turn Off the Dark, but back then, a 71 preview performance run was historic. Turns out those previews were roughly eight times as many as actual performances! 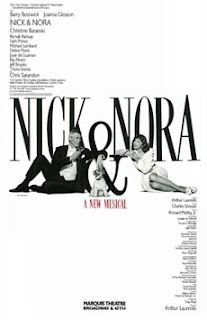 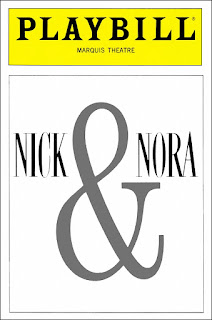 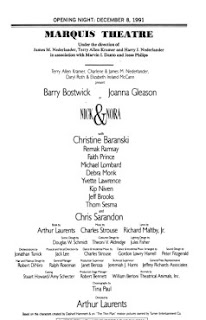 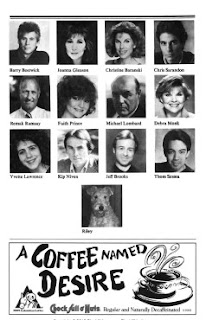 So, you must be thinking, "Why is this 'One That Got Away' for Jeff?" Well, part of it is that I have a special affection for flop shows. Another part is all of those reasons why Nick and Nora was supposed to be a huge hit, still running today. But most of it is that cast recording, which has many wonderful songs. 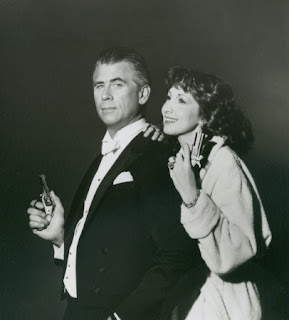 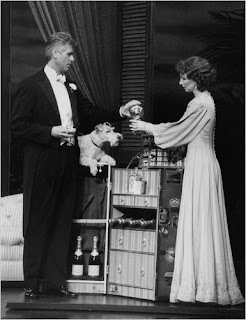 Nick & Nora had one of the best taglines ever:
"A Marriage. A Murder. A Musical." 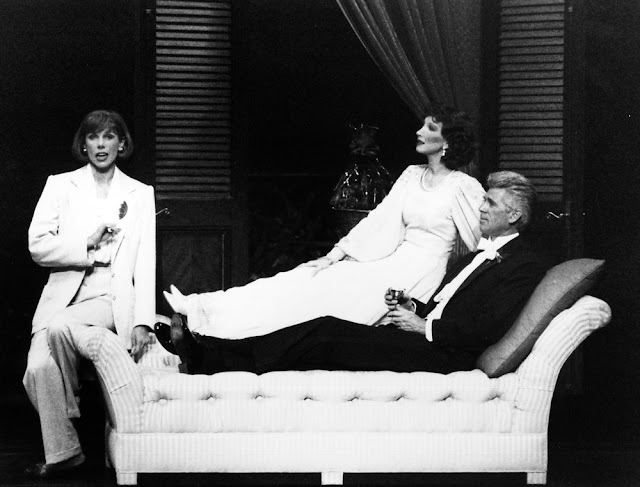 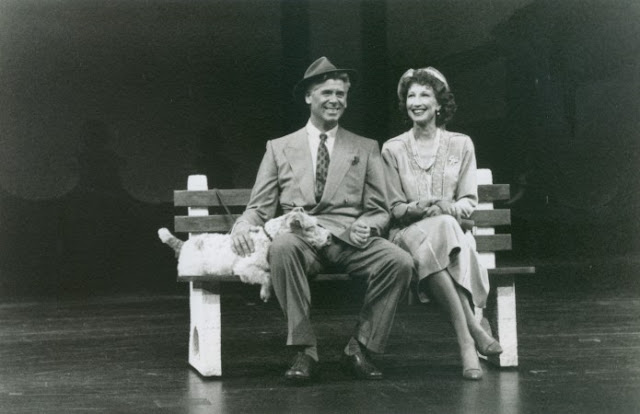 I mean come on, is there any song that speaks to us theater geeks more than "Everybody Wants To Do a Musical"? (And Christine Baranski sings it??!!) And there are fabulous company numbers like "May the Best Man Win," "Detectiveland," and my personal favorite, "A Busy Night at Lorraine's." But what intrigues me the most is how, apparently, a lot of the recording was cobbled together into actual songs. Seems that in performance, many of the songs were really snippets that start and stopped between bits of dialogue. It all sounds so fascinating. So, yes, this is definitely one that got away. I really, really wish I had seen this show!

Labels: Broadway Flops, Nick and Nora, One That Got Away