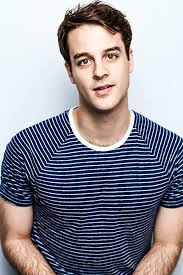 Baseball has utility players. So does Broadway. Right now, one such utility player on Broadway is this month's Standing @ Zero guy. Over his growing career, he's replaced a supporting character, opened a new musical as a male lead, and now he plays three roles and understudies a principal role. As Beautiful continues in its final weeks, we celebrate ensemblist Ryan Vona. 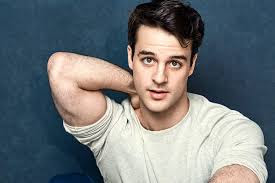 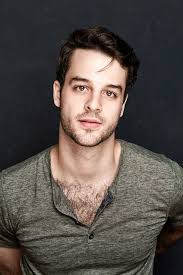 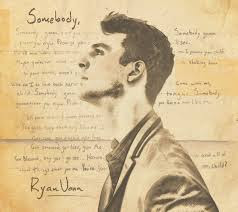 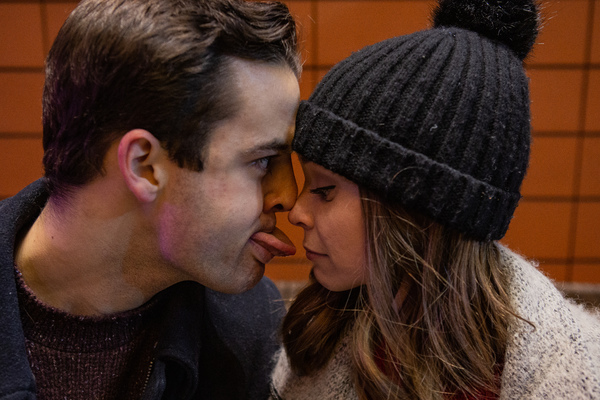 In addition to his current stint in Beautiful, Ryan has also appeared in Once and Cirque du Soleil's Paramour. He has also appeared regionally as Judas in Jesus Christ Superstar and as Seymour in Little Shop of Horrors. 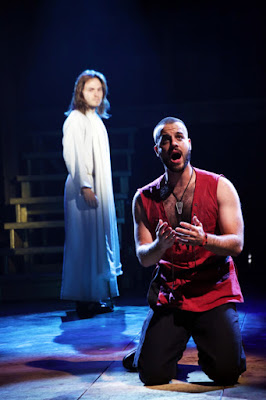 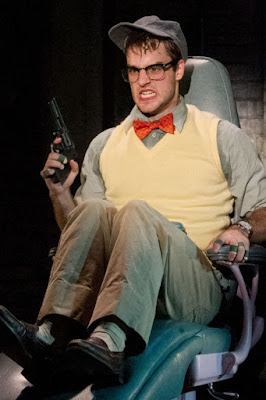 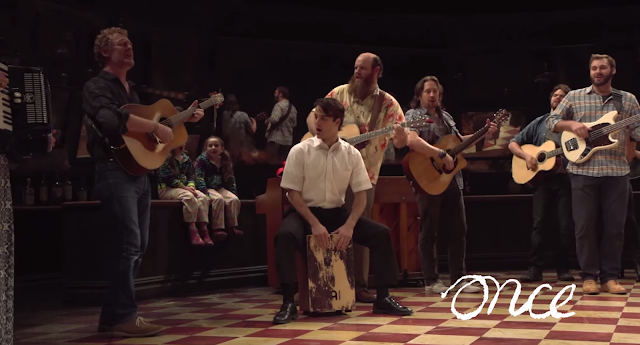 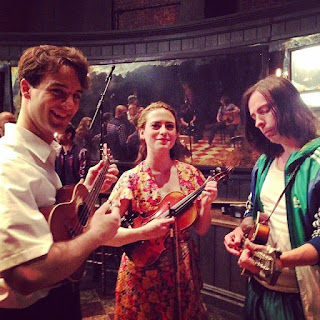 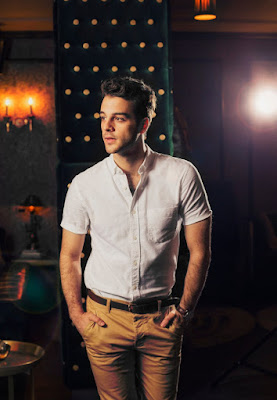 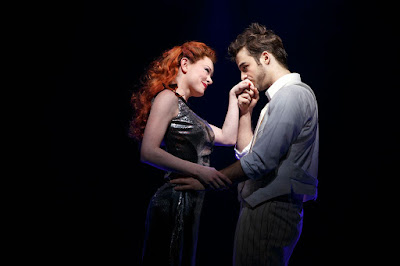