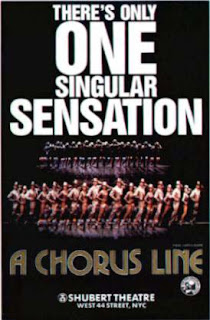 Numbers. Numbers. Everywhere numbers! Palindrome week... For theater fans it might be, "a 5...6...7...8" or it might be the list of musical numbers in a musical's Playbill. This week's Friday 5 is about a very specific Broadway number. It's been called a "singular sensation." Here is a countdown of my 5 favorite "One" songs:


5. "One Brick at a Time" from Barnum (from the London cast taping, starring Michael Crawford)

4. "One Last Kiss" from Bye Bye Birdie (from the studio recording of the film soundtrack. This version is not in the film - only a "rehearsal" snippet is in the movie.)

3. "One Day More" from Les Miserables (from the 10th Anniversary Concert. It's probably my favorite version of this gorgeous song.)

2. "One Hand, One Heart" from West Side Story (from the 2009 Broadway revival - that's Matt Cavenaugh, not Jeremy Jordon)

1. "One (Finale)" from A Chorus Line (from the 2006 Broadway revival. Check out the sass on Jason Tam's face at the very beginning! For my money, still the greatest Broadway finale ever.) 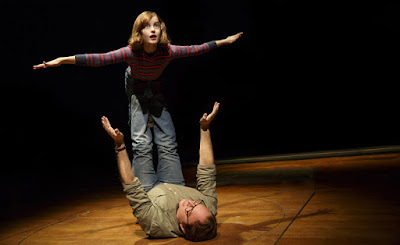 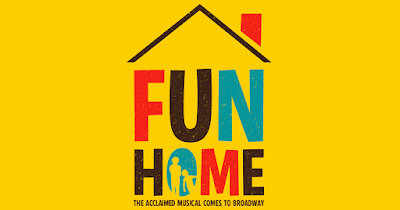 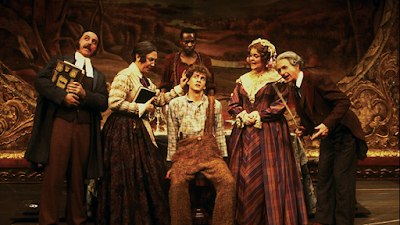 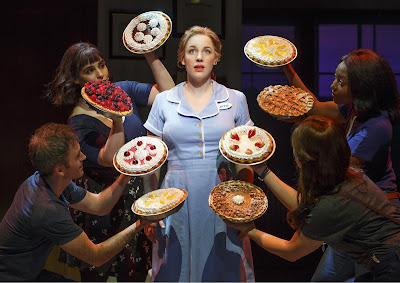 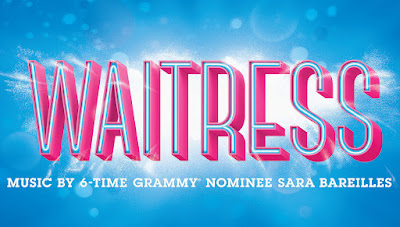 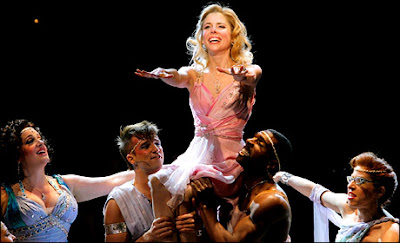 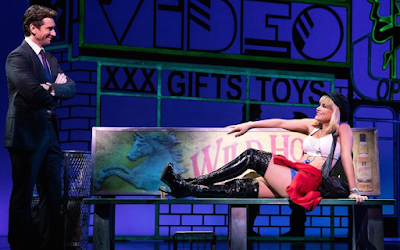 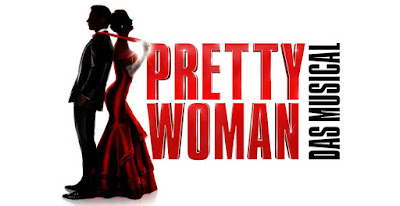 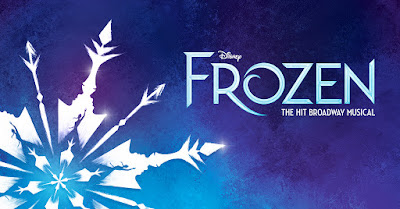