Broadway From A to Z: B 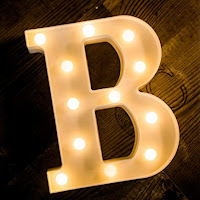 Today, we continue our new series that is strictly to the letter. Broadway From A to Z, will look at the people, shows and history of The Great Bright Way! Obviously, with each entry, we'll only be able to scratch the surface of all there is out there. If we don't include your favorites this time, we'll get back to it in the next round! Check out A here.
Broadway From A to Z: B
8 People
John Lee Beatty (scenic designer) - 115+ Broadway shows; 2 Tony Awards, 15 nominations; Talley's Folly, The Nance, Proof, Doubt, The Color Purple
Michael Bennett (actor/dancer/director/choreographer/producer) - 1943 - 1987; Pulitzer Prize, 7 Tony Awards, 15 nominations; A Chorus Line, Dreamgirls, Follies, Company, Seesaw, Ballroom, Promises, Promises, Bajour, Subways Are For Sleeping
Laura Benanti (actor) - 1 Tony Award, 5 nominations; Gypsy, She Loves Me, My Fair Lady, Women on the Verge of a Nervous Breakdown, In the Next Room (The Vibrator Play), The Wedding Singer, Into the Woods, Swing!, The Sound of Music
Christian Borle (actor) - 2 Tony Awards, 4 nominations; Something Rotten!, Peter and the Star Catcher, Legally Blonde, Falsettos, Charlie and the Chocolate Factory, Mary Poppins, Spamalot 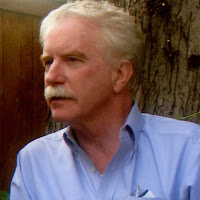 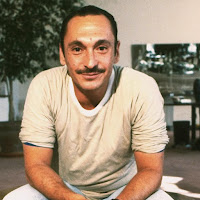 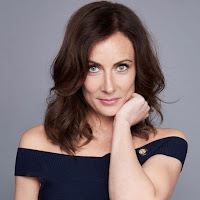 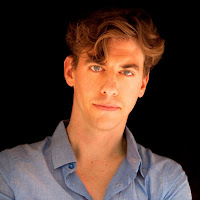 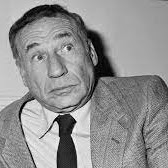 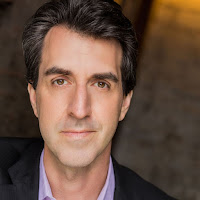 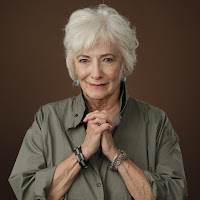 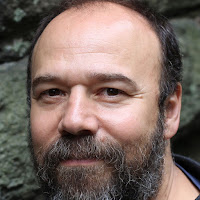 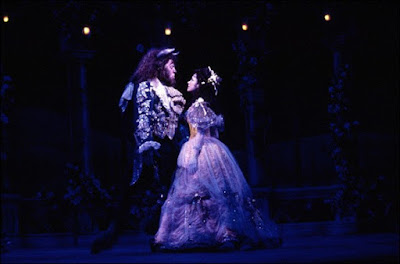 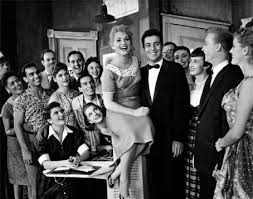 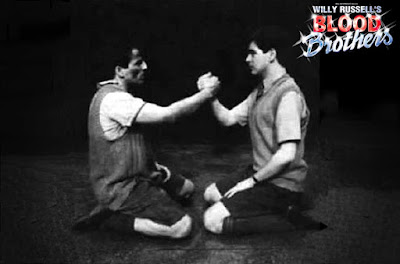 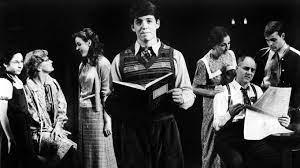 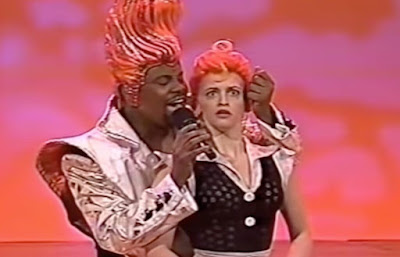 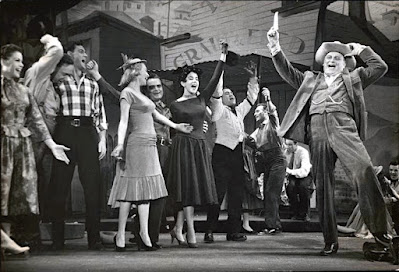 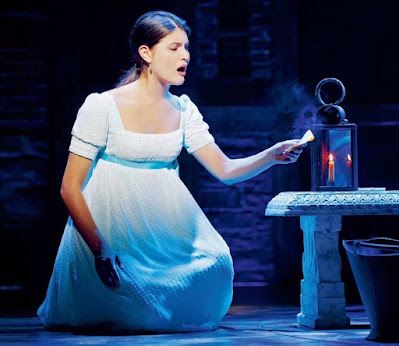 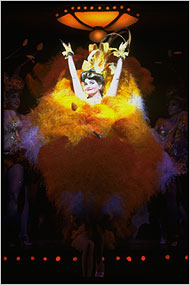 Faith Prince
1992 Revival Cast
"Bushel and a Peck, A" - Guys and Dolls
Sung by Miss Adelaide (Vivian Blaine) and the Hot Box Girls;
Music and Lyrics by Frank Loesser
Posted by JK at 7:00 AM