Here are the next three of my top nine choices for who should have a theatre named after them.  And don't forget to vote for your favorite starting tomorrow! 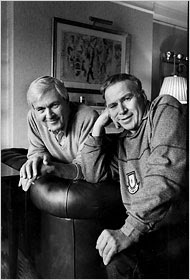 
Music and Lyrics: Flora, the Red Menace, Cabaret, The Happy Time, Zorba, 70,Girls, 70, Chicago, The Act, Woman of the Year, The Rink, Kiss of the Spider Woman, Steel Pier, Curtains
Kander as Arranger/Musical Director: Gypsy, The Crucible, 3 Men on a Horse, Hay Fever, Never Too Late, Irma La Douce
Ebb as Book Writer: Liza, From A to Z, Shirley McLaine, Minelli on Minelli
Kander and Ebb featured in: Fosse, Chita Rivera: A Dancer's Life, Liza at the Palace, Come Fly Away 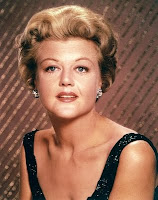 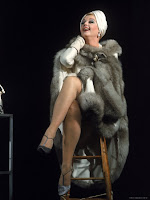 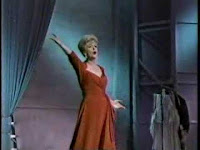 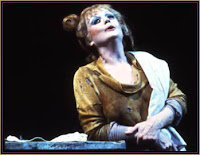 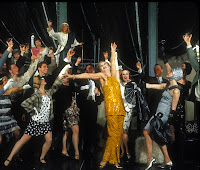 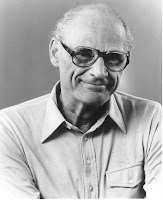 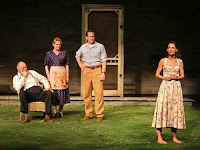 All My Sons and The Crucible
Awards:

Death of a Salesman and A View from the Bridge

REMEMBER: Parts 1 and 3 of this blog will all appear today.  Thanks!