Two things, first!  One, did you remember to change your clocks?  Two, don't forget to vote in this month's poll!
WHAT YOU MIGHT HAVE MISSED THIS WEEK

TWO 'ON THE RADAR' SHOWS HAVE BROADWAY FUTURES 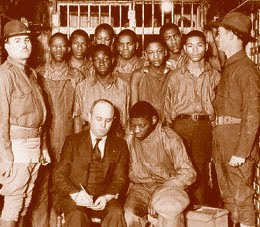 Looks like both Bonnie and Clyde and The Scottsboro Boys, both of which were featured in "On the Radar" blogs (click above for more), have their eye on the Broadway prize.
Before it even opened, The Scottsboro Boys was generating a ton of buzz and got an extension before it even opened.  It was praised by all of the critics, except notably, La Brantley of The New York Times.  Tongues are a-wagging now, folks... can this controversial show make the trip uptown without the blessing of one newspaper?  If it does, just much power does it still have?  (Not as much as they think it does is my bet...) 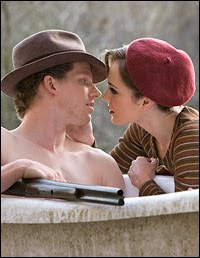 And earlier this week, Frank Wildhorn, composer of Bonnie and Clyde, announced the future of that show.  Looks like it will play in Florida, pre-Broadway.  But not before there is a talent search for new leads.  Apparently, original leads Laura Osnes  and Stark Sands are otherwise engaged, she with the remainder of the South Pacific run, and he with the impending opening of American Idiot.

Best of luck to everyone involved in all of those shows! 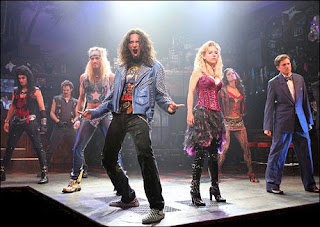 ...but we must, to Kerry Butler and Tom Lenk, who depart Rock of Ages (it's still running...).  Emily Padgett (long time understudy in the role, and cutie Cody Green's girlfriend) will play Sherrie, while Derek St. Pierre will play Franz.  When does Constantine Maroulis go?

...but we must, to the original revival tribe of Hair, most of whom are London-bound to "let the sunshine in" on the West End.

...but we must, to the National Tours of The Phantom of the Opera and Spring Awakening.  The former will close this September, the latter at the end of May.  Not to worry, fans of both.  Looks like Love Never Dies will make Phantom look like a masterpiece, and add years to the Broadway run.  And Guilty Ones, as soon as the Equity tour closes, a new non-Equity Awakening will start, just in time for you to get your blogs and facebooks and whatever else ready and re-set to talk about who is the best ever Melchior and Moritz... (it will always be Jonathan Groff and John Gallagher, Jr.) 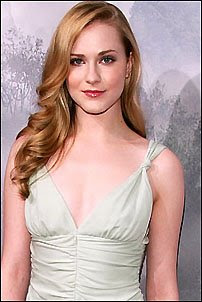 ...but we must, to Rachel Evan Wood (or Evan Rachel Wood, depending on your source), who leaves Spider-Man: Turn Off the Dark due to "scheduling conflicts."  Does that mean that if the show started previews last month like it was supposed to she's be dropping out of the show?  Or does that mean that the show will be even later than announced?  I wonder who will be left once the show actually starts? 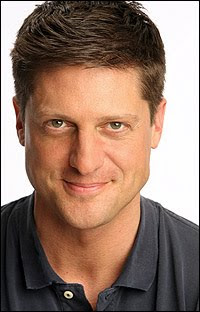 Looks like Broadway Hot Boys Cheyenne Jackson and Christopher Sieber are both cast in the TV pilot It Takes a Village, a comedy about all of the people who come together to raise a 15 year old boy.  Good luck with that, guys.  But don't forget us stage folk. ok?  Actually, the pilot only postpones by a few days the new musical which Siebert will star in, The Kid.  Maybe they can do both!  Maybe the show will be New York based...

The producers and creatives of the Broadway-bound and London-snubbed Love Never Dies have officially announced that the show will "likely undergo some changes prior to its New York opening."  Likely?  DUH.  NOTE TO SELF:  Get tickets fast for previews!  This will either be a hot mess I won't want to miss or a miracle transformation I don't want to miss!

The lone reason I'm hesitant about the new revival of La Cage aux Folles has now become a reason that I'll need to see it twice!  In an amazing - in that why didn't anyone do this before kind of way - announcement, Kelsey Grammer tells the press that for the first 6 months, he'll play Georges, followed by 6 months as Albin/Zsa Zsa.  Now THAT I gotta see... of course, who knows if it'll make it that long...  and I nominate David Hyde Pierce as Georges.  At least we know they have chemistry!

FELA! IS GOING TO BE RECORDED 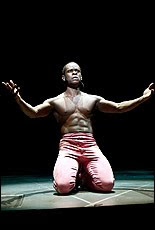 Fela! is getting a cast recording.  The only question is how much will media hogs above-the-title-in-huge-letters producers Will Smith and Jay-Z  have to say about it.  I mean, at least there both have some expertise to share.  I'm just saying... 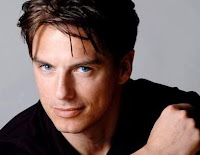